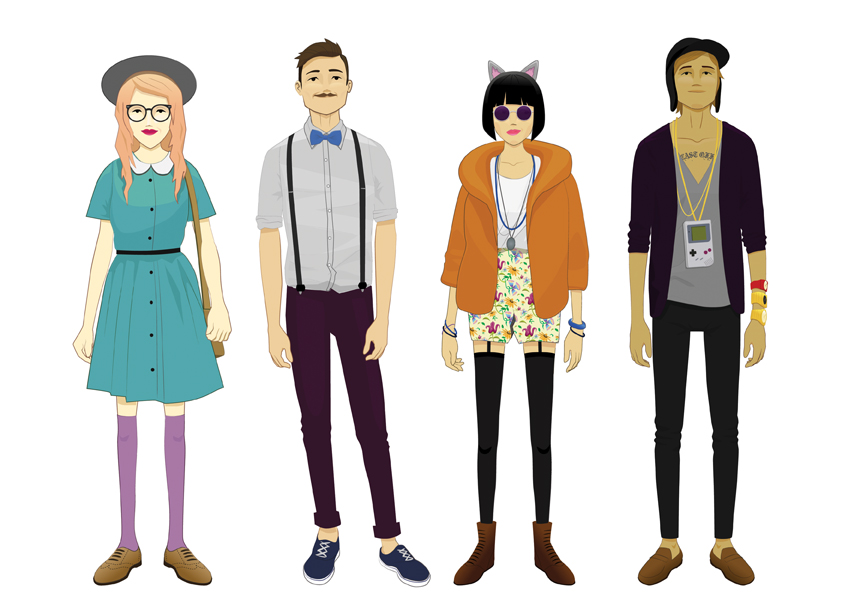 Thus, the system of concepts that are considered necessary to use Tenbruck analysis of today’s youth includes concepts of the theory of roles and group theory (role expectation, group, group relationships, socialization, and personality). Specially marked “age the role of” the concept of “homogenous age group”, “age heterogeneous group.” Differentiation age and accordingly its age role depends on the structure of society. In simple societies, from childhood, a person moves into adulthood with puberty, there is no age the role of young people and, therefore, there is no need to present an independent youth world. Thus, Tenbruck, “young people in any case is not a universal phenomenon, young people, in fact, historical, and it is a relatively new phenomenon», the cause of which – in complication and differentiation of society, leading, among other things, to delay process, it spread beyond puberty; as a result of physical and social majority is attained at different times.

Criticism Tenbruck concept, which appeared after the release of his book, has focused mainly on the exaggeration of the role of youth culture in her socialization and common cultural changes as to those should be attributed not only to those or other fads, but also changes in the economy, politics, social organization society. The idea of the identity of young people in the industrialized countries also exaggerates the importance of the common features visible on the surface, as opposed to the deeper layers of the social and cultural life of various countries that have shown and further research. Some authors, such as H. Kreutz (Kreutz, 1974), does not include the concept of Tenbruck among the sociological concepts of youth on the basis that it is weakly associated with empirical research and does not contain the necessary groundwork for the operationalization of concepts, remaining essentially in the field of philosophy, the question . It is not too reasonable attitude and to book Tenbruck, and to the objectives and reasons of youth sociology (Lukow, 2012: 194). Tenbruck concept allows us to see the problem of young people in the context of cultural change inherent in modern society as a key for understanding the phenomenon of young people in the spirit and in the development of, and to recognize the cultural field especially important in the interaction of society with a part of it, which makes the younger generation.