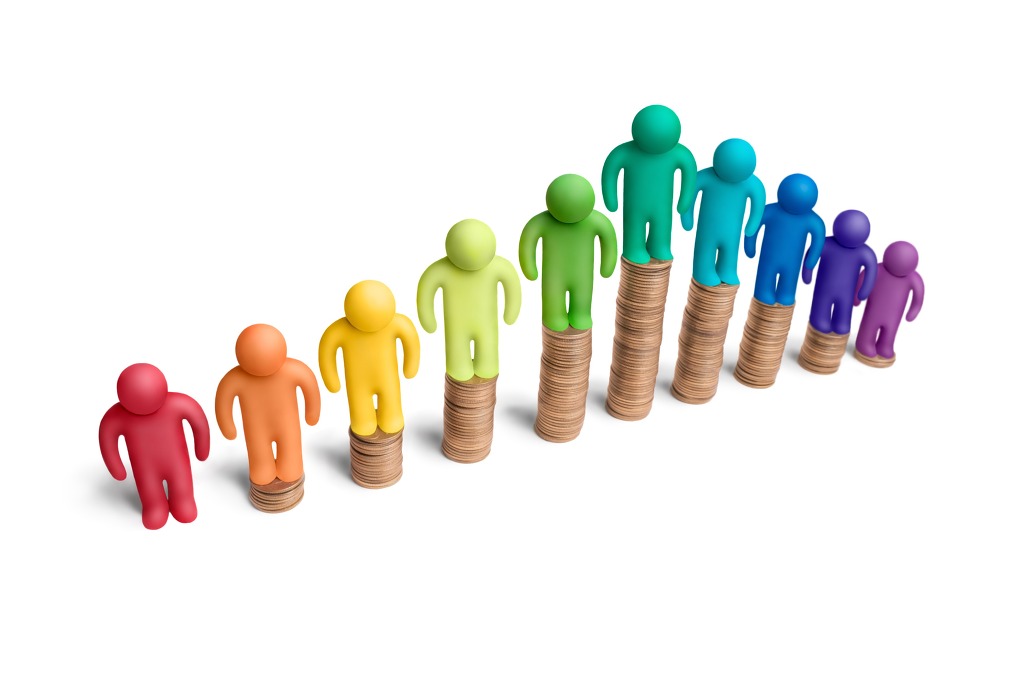 The social status of youth is the socio-historical nature and depends on the nature of the Company’s social, cultural and socialization characteristics. Features of the social status of youth are as follows: firstly, it’s his prescription predetermination linked to the social construction of youth as a social reality and a forming position of the individuals that make up the youth. The social status of young prevails not acquired, as prescribed by its constituents. Secondly, dynamic and promising social status of youth associated with (a) its intense vertical social mobility, having predominantly (OK) upward, positive focus: education, profession, position, etc., (b) the completion of. Assignment of social subjectivity and expanding in connection with the option to purchase a variety of important features for social status (economic, power, prestige, and so on. d.). The third a predetermined society inequality status of younger and older age groups of young people. Consideration of the social and legal status of young people to determine it as a social group of unequal citizenship. The status of a citizen’s position is a set of rights and obligations of certain legislative acts, as well as sustainable forms of civil behavior, social expectations. For young people of different ages revealed varying degrees of acquisition of rights and duties. This is due primarily to the different volume capacity (according to Article 60 of the Constitution of the Russian Federation, a citizen may exercise fully its rights and responsibilities to 18 years), as well as with a number of specially established rights and responsibilities of youth adults and minors.

The question of the status of young people in society can be viewed from different angles. From the chosen approach in principle, it depends very subject of analysis and systematization, and empirical research methods. In the sociology of youth, we have created the following basic approaches to the study of this problem: 1). Socio-class approach, which is based on the assertion that young people in a class society has a social class stratification and class essence of youth objectively outweigh age. Youth is represented in the various social classes, and its position differs significantly from the class affiliation. Prevailed in the Soviet period, this approach is justified, but it is obvious and failure. 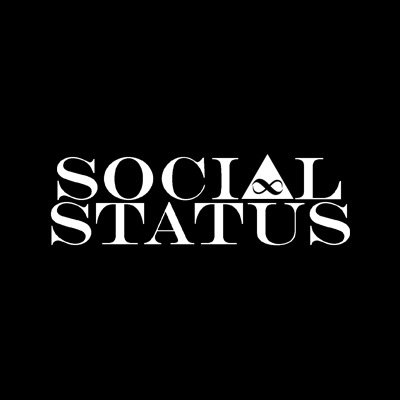 Grasping the basic differences, representing one of the cases of stratification, class division cannot account for those who are not part of the core classes and does not exhaust other complexities of social differentiation youth. 2). Status of Youth is considered as the position of youth in society, which is characterized by a variety of indicators, including socio-demographic youth structure, its health, legal status, education and training, economic status and economic activity, place and role in politics, lifestyle, values. Down based on sufficiently strict parameters of “social temperature” of young people, as a kind of statistical population is a systematic information about the situation of youth in the country and is used in the development and implementation of state youth policy. This approach is used for the preparation of reports on the situation of youth in the address of the government and public authorities, both at the federal and at the regional and local levels. 3). The multidimensional approach based on a multifactor model of youth, containing socio-demographic, socio-professional signs, sources and amount of income, value orientation of youth. Included in the model blocks have a number of other indicators. Based on this approach, the researchers identified three main categories of Russian youth with subsequent differentiation of each of them. These categories include working, student and unemployed youth. Each category is allocated young city and village. Differentiation of young workers seems based on the form of ownership, the scope of economic activities and types of enterprises and organizations, as well as young people occupied posts. As part of the working youth youths stand towns and villages, as well as groups working in production and non-production sphere, in some industries, enterprises of one or other form of property. Types of educational institutions differentiate studying youth, which reflects the level and profile of educational institutions form of ownership. She studied for differences related to the different types and forms of ownership of educational institutions according to the level and profile of the education. Idle youth is a significant part of the younger generation, its strength increases. This category includes many different groups of young people who for a variety of reasons neither work nor study (unemployed, seeking employment, young people living in the rented house, and not wanting to work, disabled due to illness or the date of birth, labor disabilities or fighting, dependents, tramps, “bums” and so on. d.). A variety of youth groups and layers is also army youth, migrants, young people who are serving the punishment after committing a crime, criminal groups, young women who are on maternity leave or leave for childcare and others.

The youth group status formed with conventional “equality” status. These groups, as opposed to economically deterministic hierarchical communities, have a typical component of socialization trajectories, acting mostly as the intersection of the life and fate of a match socialization channels (both positive and negative). Status youth groups are mostly amorphous, but in terms of long-term prospects unreliable. Young people as a social group is intra-stratification “status groups” under construction for various reasons (mostly it type of activity, recreational classes, etc.).