Why You Never Should Have Forgotten About Adware 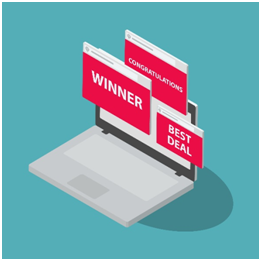 Anyone using the internet in the early 2000s remembers adware. It was this rudimentary malware that was easy to accidentally download and merely frustrating to have on one’s device. All it did was spam the screen with pop-ups and maybe tinker with browser settings, adding a weird extension or resetting the homepage, etc. It was annoying, and it was easily thwarted with the right ad-blocking software.

Yet, the truth is that adware never really went away — it just got sneakier. Now, adware is among the most dangerous malware you can come across, and most people don’t even recognize it as a threat.

The Evolution of Adware

Adware first popped onto the cyber scene in 1995. At that time, not many homes had computers, and even many businesses were only just dipping their toes into digital technology. Malware wasn’t big in the ‘90s; aside from a few viruses and worms, which wrought havoc more than they made money, most computer users were free to go about their computing undisturbed.

Initially, industry experts suspected that adware was spyware — that the varieties of malicious programs were one in the same. However, adware slowly differentiated itself, showing that it was only interested in selling ad space to paying clients. Thus, those same industry experts labeled adware as a “potentially unwanted program.” For the most part, large security suites focused on more powerful malware, like the Melissa virus, rather than measly little adware. Users could download additional security programs to defend against adware if they so chose.

Unfortunately, little was done to monitor the legitimacy of the companies utilizing adware. As a result, the ads contained within adware became more and more suspicious, often featuring scams or leading to compromised websites or downloads. Between 2005 and 2008, adware became notorious for worsening the malware crisis, and security firms like Trend Micro and Norton started to intervene and protect users against adware attacks using powerful internet security suites.

Unfortunately, contrary to popular belief, that wasn’t the end of the adware saga.

What Adware Does Now

Most computer users have long taken advantage of security software to keep their device safe, which means adware started losing its steam as more security industry tools started guarding against it. However, around the same time that computers became less susceptible to adware, smartphones emerged on the scene. Today, smartphones are like pocket computers; they are as fast and powerful as many laptops, any many smartphone users have all but replaced their computers with their mobile devices. Best of all — for malware authors, at least — smartphones are virtually unguarded. 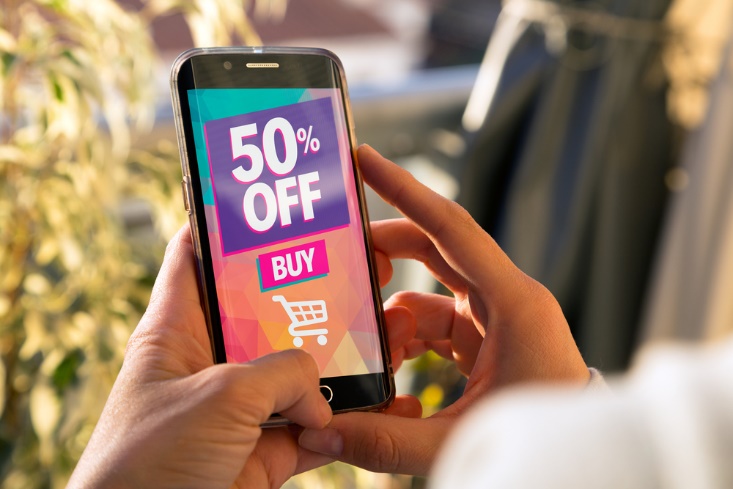 Even though more computers are protected than ever, and even though users are using smartphones like computers, there is woefully little security on the vast majority of mobile tech.

Though it has taken some time for many forms of malware to migrate to the mobile sphere, adware made the leap eons ago — and you probably didn’t even realize it. This is because unlike adware of the past, mobile adware in 2019 is much better at integrating into the existing interface. Instead of being bombarded with pop-ups that make using your device impossible, you might see a few more ads than normal on a browser page or app. You might not even notice that something is awry with your device — and in all that time, adware has been profiting off you.

Fortunately, adware remains a rather rudimentary form of malware, meaning once you know it is infecting your device, you don’t have to do much to eliminate it. Computers equipped with paid security products will likely never succumb to adware, and the same is true of smartphones. Even if you wait until after adware has your device in its clutches, you should still be able to eradicate adware by installing a trustworthy security app. While this won’t abolish all advertisements across your devices, it will ensure that the ads on your computer and phone are safe and won’t cause you to download even more nefarious applications.

Once a type of cyberattack has shown itself to be effective, it never truly goes away. That’s why phishing remains an effective cyberattack technique; it’s why ransomware will remain popular for decades to come. Adware waned in popularity for some time, but it is emerging once again as a way to get onto devices without being spotted. Thus, you need to remember adware, and you need to take steps to stop it.