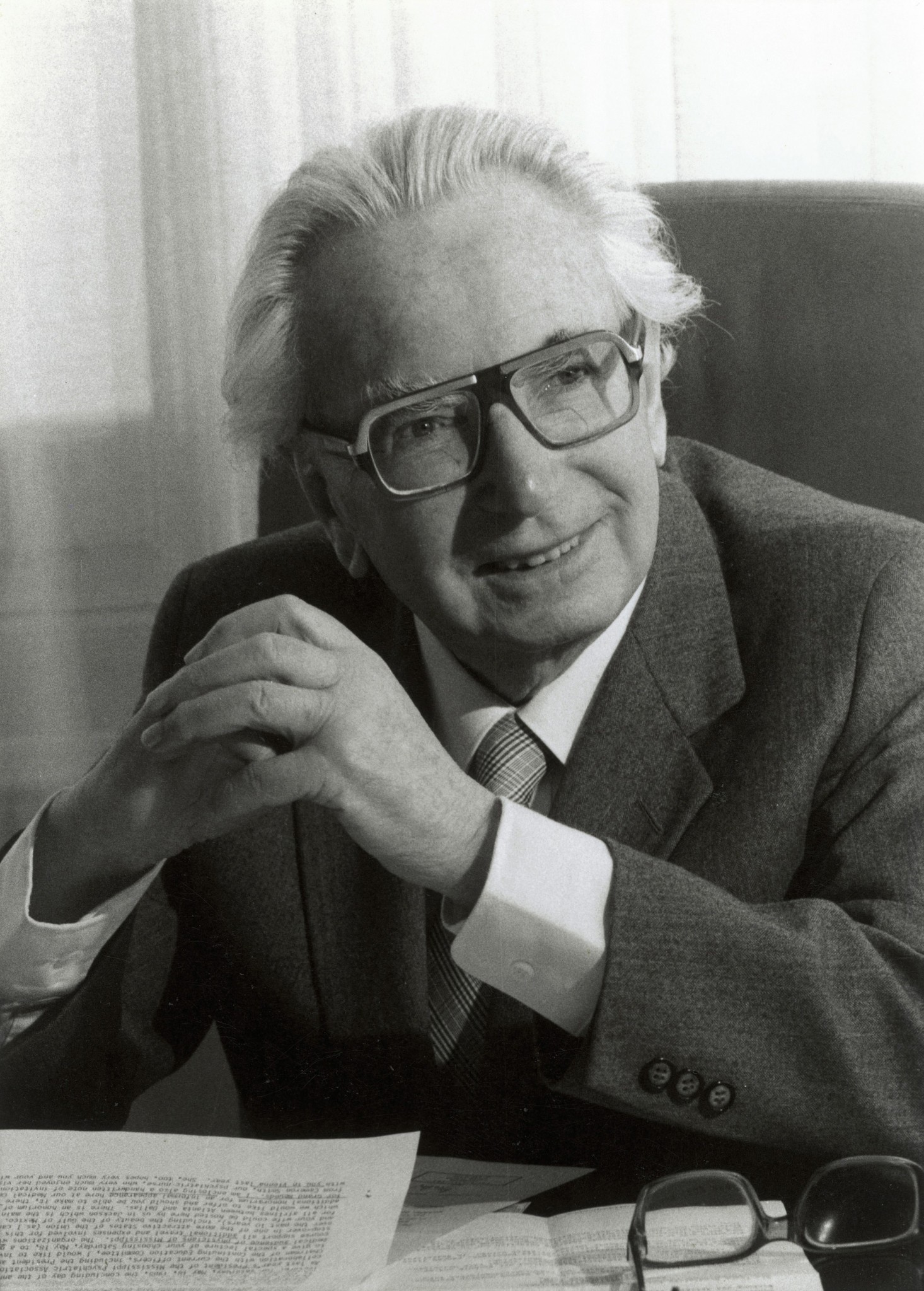 Logotherapy theory Frankl – a set of theoretical propositions, founded the famous Austrian psychologist Viktor Frankl (1905-1997), is a complex system of philosophical, psychological and medical views on human nature, mechanisms of personality development in health and disease, as well as on the way and ways to correct anomalies in the development of personality.

Psychologist V. Frankl, who became a doctor of medicine, practiced in clinical psychiatry. During the Second World War, he stayed a long time in the Nazi concentration camps and endured all their horrors. The camps have been tested and found confirmation of his view of man and philosophical and psychological theory of personality that has been suffered by him personally. According to the DA Leontiev (Leontiev, 1990), no one has succeeded so deep as to Frankl, understand the psychological roots of a widespread phenomenon in today’s society people lost their lives meaning and to give answers to many questions. First, Frankl (Frankl, 1979, 1990) tried to convey the idea of human nature and about the nature of existence. He claimed that to be human is to be paid to the sense of requiring the implementation, the values that require implementation. It means to live in a field of tension that arises between the poles of reality and ideals that require materialization. Lack of sense creates a human condition that Frankl called existential vacuum. It occurs when the human desire to find meaning remains unfulfilled. The meaning is relative insofar as it relates to a specific person involved in a particular situation. Meaning changes, firstly, from person to person and, secondly, – from one day to another, even from hour to hour. However, Frankl emphasized that he would prefer to talk about the uniqueness, not the relative sense. The unique, however – it is not only the quality of the situation, but life as a whole, because the life – is a string of unique situations. Is unique in nature and existence. None of the people cannot be replaced – due to the uniqueness of each human being. In addition, the life of each person is unique in the fact that one cannot repeat it – because of the uniqueness of his existence.

As Frankl says, “the more specific a person is, the less he is correct in the sense of the average rate, and in the sense of an ideal. His personality people pay a waiver of normality, and failure happens from ideal. However, the significance of this identity, meaning and value of the human person is always connected with the community in which it exists.”

According to Frankl, an individual is not determined by its origin; its behavior cannot be calculated based on its type. This calculation will never be accurate, never “converge entirely,” is bound to be some residue. This residue is expressed in the freedom of man to avoid the limited scope of its own type. Truly, the human begins in man where he finds the freedom to resist, depending on the type of its own. For only when it is in this freedom, in the sense of their free and responsible being there is a genuine person. The more standardized some machines and devices, so they are better, but the more standardized personality, the more it is “dissolved” in its class, ethnicity, race or characterological type, the more it meets a certain standard average and the lower it is in the moral sense.

In modern societies, a considerable number of people felt the meaninglessness of the life that they have to carry on, often without the possibility of any real choice. This happens for a variety of reasons, when it becomes impossible for a person to find positive meaning in life. One reason for this situation may be the destruction of old values and traditions, the discrediting of the “new” and the lack of ideological culture of reflection, allowing to come to the unique meaning of his own, unique way. This largely explains the social and pathology, which are widely distributed in the modernized society. Frankl warned that every time their neuroses – and every time you want to own psychotherapy. Life is never for anyone not cease to make sense. Man is able to transform even a hopeless situation in the win.