Have you ever tried to set up a friend on a date, just for them to refuse because of something that seemed trivial to you? “They’re too short,” she might have said, or, “She’s older than I’m comfortable with,” he might have responded.

For many people, cutting off a potential relationship before it can begin is a natural defense mechanism, usually hiding some form of fear. By creating a list (in some cases, a very long list) of things that we don’t like or can’t tolerate in a potential partner, we’re blocking all roads to relationship intimacy. 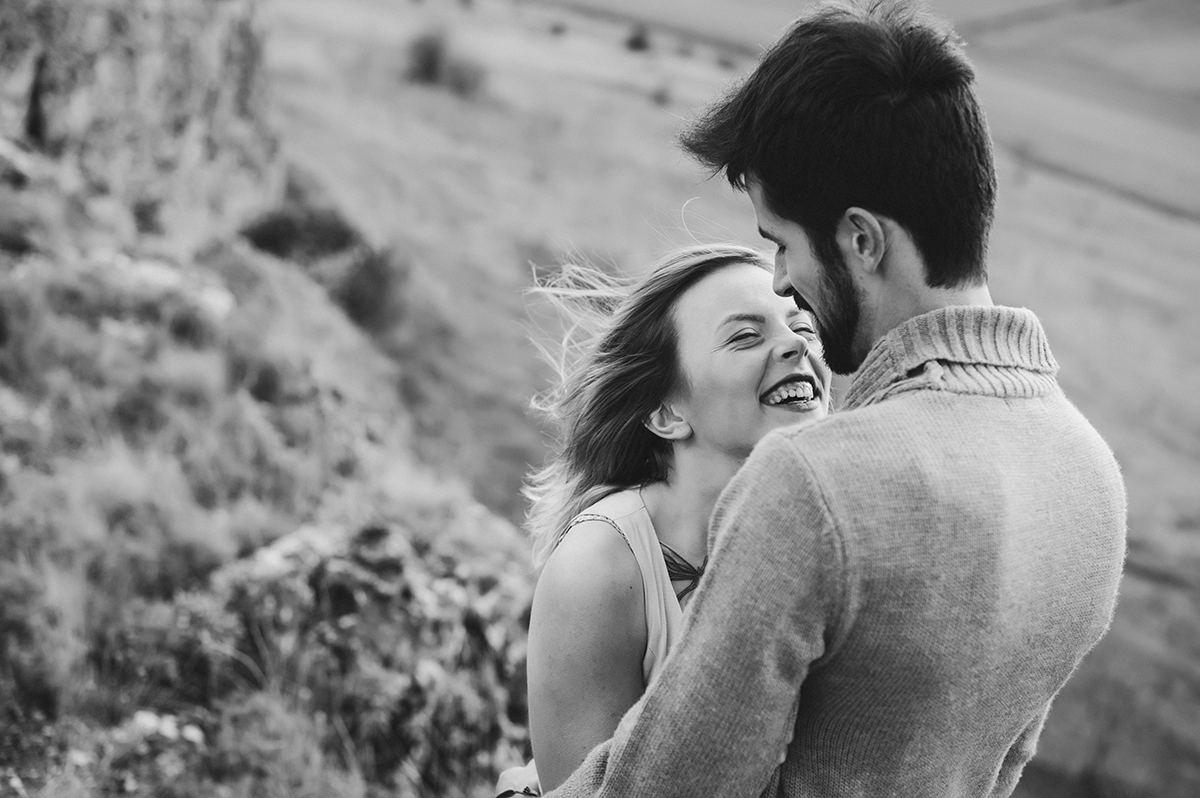 Perhaps you’re the one who refuses to date the guy with a bit of a beer gut, or maybe you’re the person who can’t deal with a momma’s boy. If she’s a recovering substance abuser or carrying 40 too many pounds and you’re unwilling to even meet with her, you may fit this criteria too.

Years ago, I worked with a woman who was adamant there were “no good guys left.” She belabored her situation and lack of potential suitors, and then would go on about how everyone who asked her out wasn’t appropriate. One lived more than an hour’s drive away, another was merely separated from his wife, and yet another asked her too many personal questions on the phone.

After listening to her for a few minutes, I asked if she’d ever met a man that didn’t have anything “wrong” with him. She thought about it, and then talked about her last relationship that had ended seven years prior. “He was so beautiful, and kind, and he treated me like gold. But then he dumped me for my considerably younger best friend, and they’re married now.”

I sat with this woman for a while after, and let her vent some more, hoping she would come to the same realization that I had listening to her: of the recent men she’d met, only one had a true dealbreaker (the separated-not-divorced guy), while the rest she didn’t have enough information about to determine compatibility. Instead of going on one date, she’d cut them off before they could even get started.

So what does this have to do with being loveable? Everything. When we see something wrong in every single person we interact with, we’re stopping ourselves from ever finding true love and intimacy. We’ll never reach that place where our partner says they love us completely, just as we are now — because we never allow that part of ourselves to be seen. We’re terrified that we’re not loveable for who we are today, so we stop our lives from ever flowing into that space.

The woman I spoke of earlier in this article had similar fears that stopped her from finding her ultimate relationship. Her ex had left her for a much younger woman, so she took that to mean she was too old to be desirable anymore. Because she couldn’t change her age, and because she was only getting older, she avoided rejection by rejecting everyone else, first.

Today, you may feel 100% sure that no one will ever love you completely, amidst the good, not-so-good and unusual. But know that most folks in happy, long-term relationships also felt that way at some point in their lives too. One of the most beautiful things about falling in love is that, initially, we can’t see the not-so-hot parts of our partner, because our brain’s biochemistry doesn’t allow it. We just see the amazing things that make us fall head over heels, and until we’re firmly ensconced in that loving adoration, we usually gloss over the things we might not enjoy or appreciate for the long-haul. Eventually, every relationship comes to that point where the lusty feelings abate somewhat and real love begins; where the good and the bad, the rosy and the grey are appreciated and adored, just the way it is.

Despite your hurts from previous relationships, you’re still a loveable person. It just means opening yourself up to love.