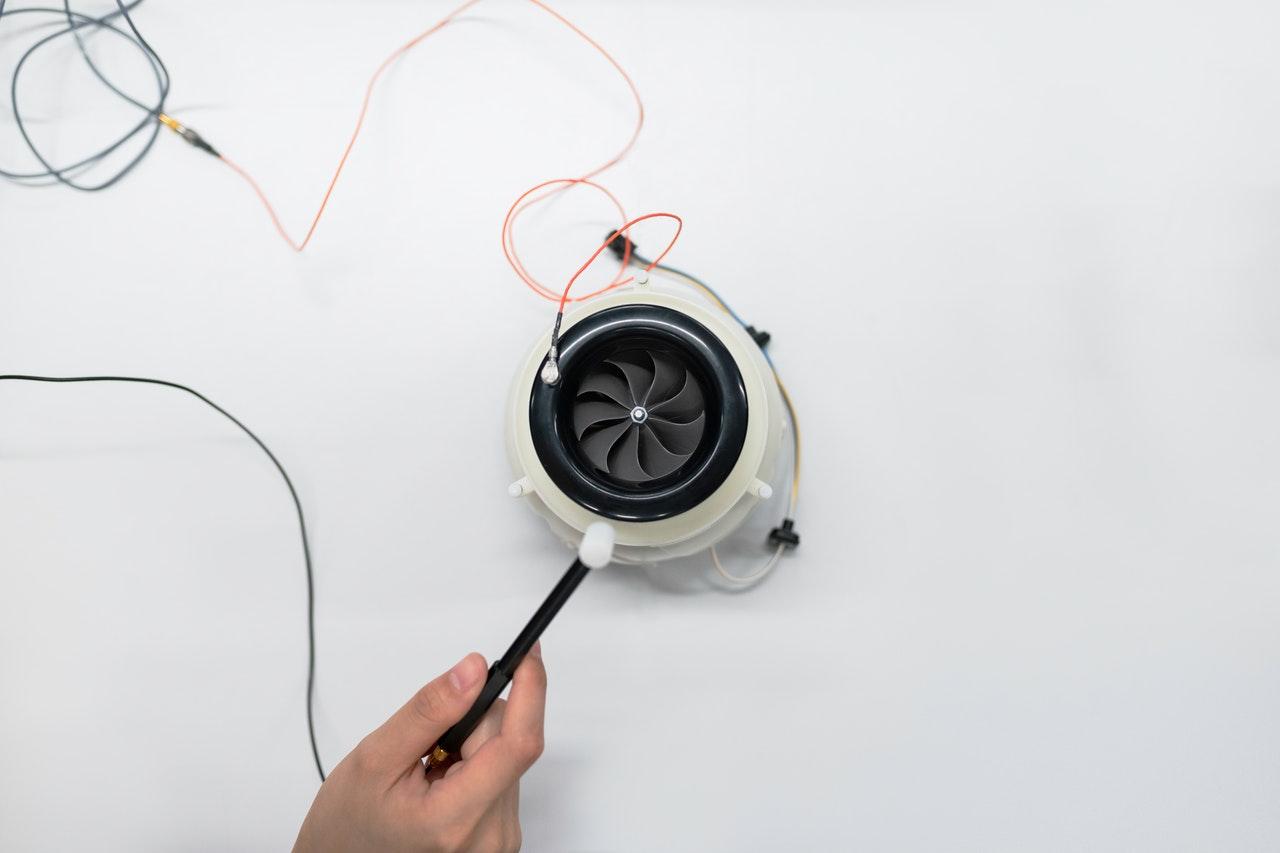 Looking back at the first sci-fi movies, we can’t help but giggle at what people imagined today would look like and maybe feel a bit sad that we don’t have flying cars and teleportation devices. But that doesn’t mean we didn’t come a long way in the past 100 years. Humanity has made incredible progress, and most of it has been thanks to technology. So, while we haven’t figured time travel yet, and we don’t have robot housekeepers, we have these ten inventions that really do make the world a better place. And who knows what else we can achieve in the future?

The earbuds that eliminate the language barrier

Did you ever get lost while traveling abroad and didn’t know how to ask for directions? Well, thanks to the Pixel earbuds, this problem may become a thing of the past. Although they don’t get nearly as much publicity as the AirPods or the Galaxy Buds, the Pixel Buds have one promising feature: when synced with the Google Assistant, they can do translations in real time. Google tested these buds with UN conference interpreters, and even though they’re no match for them, they still performed great in terms of speed and accuracy.

It sounds futuristic, but it might be available sooner than we think: Neuralink, Elon Musk’s crazy telepathy device, could start human trials by the end of 2020. So far, the company only has a few prototypes, and, when ready, the Neuralink should help people with paraplegia use phones and computers just by thinking of the commands. And if that sounds far-fetched, remember that so did launching and Starlink satellites into space.

A few decades ago, losing an arm or a leg meant losing the right to a normal life. Now, patients have access to revolutionary technologies that allow them to live and work in better conditions while maintaining a higher degree of independence. Prosthetics, which have become increasingly common in the past ten years, are getting more advanced, and, thanks to AI, they could become as close to the real thing as possible. For example, this bionic leg uses AI to learn from the movement of the residual leg and move in a smooth, seamless way.

Smartwatches have become quite mainstream, and we’ve even started taking them for granted. We mainly use them to read notifications and track our steps, but smartwatches have broken quite a few boundaries. Because their sensors are becoming more advanced, smartwatches can now be used to accurately measure vitals such as heart rate and blood oxygen levels and alert healthcare providers when something’s wrong. They’re not just cool gadgets; they can literally save your life.

If we look at the most game changing invention ideas for the future, we’ll see that many of them are focused on the needs of third-world countries and underprivileged communities. Drinkable tap water, which we take for granted in the Western World, is a luxury in many other countries, and that’s a problem that the inventors of the portable water filter wanted to fix. Costing about the same as a cup of coffee, these filters can be added to any water container, where they remove up to 99% of viruses and bacteria, thus eliminating the risk of potentially deadly infections.

River plastic waste is one of the biggest threats to marine wildlife and human health. It is estimated that 18 billion pounds of plastic waste ends up in the world’s oceans every year and more than 100,000 marine animals die every year because of plastic pollution. NGO The Ocean Cleanup wanted to make a difference and reduce water pollution with their Interceptor, a solar-powered conveyor belt system that floats across polluted rivers and extracts plastics and other debris. The Ocean Cleanup launched The Interceptor in 2019 and plans to clean 1,000 rivers in five years.

Designed by Romanian Alexandru Predonu for the “Land Art Generator Initiative: Santa Monica” competition, the Ring Garden is a solar-powered rotating structure that produces clean water, food crops, and biomass for animal feed, all by harvesting solar energy, sea water, and carbon dioxide. For drought-affected areas like California, the Ring Garden could save millions of gallons of water.

For decades, scientists and wildlife conservationists have used GPS trackers to monitor the activity of endangered species. However, their functionality is limited because they only indicate the position of the animal on the map, not how they got there, their behavior, or their vitals. However, this is something that smart collars can do, and they’ve helped wildlife preservation efforts tremendously. Apart from giving scientists more insights into the behavior of animals in their natural habitat, they’ve also helped NGOs find out when an animal was in danger from predators or human hunters.

Modern medicine has helped us live healthy, longer lives. Revolutionary treatments and vaccines have either eradicated previously deadly conditions, made them more manageable, or turned complex surgeries into simple, automated procedures with minimum downtime. Where do we go from here? Well, many argue that the future of medicine is in self-healing biomaterials – nanobots that can be sent into our bodies to heal damaged tissue and even adapt to our anatomy to fight tumors and infections.

The app that helps the visually impaired

We use apps every day to chat with our friends, stay productive, be creative, play games, or just to waste time. But what if there was an app that could connect visually impaired users with volunteers who could help them? This was the idea behind “Be My Eyes.” The app already has over 4 million volunteers, and it’s easy to use: a person who needs help calls a volunteer through a video call, who can help them read labels, expiry dates, distinguish colors, or navigate their surroundings.