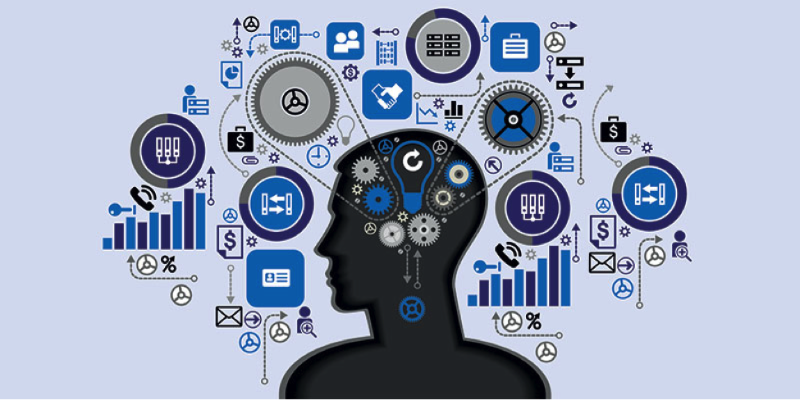 Character space method sets the social types based on a holistic (syncretic) reaction to the images that have symbolic meaning. The specificity of the method is that the use therein of techniques similar to those used in psychology (graphic tests, and so on. D.), Has finally sociological typology, t. E. Is related to the differentiation of people who have become the object of study, not on psychological grounds, and by socio-demographic, socio-professional and other criteria in determining the social structure and stratification of society.

The theoretical basis for such a formulation of the research problem for the two groups of respondents children and the related joint life and activities of adults was the idea of Vygotsky that the main pattern of ontogenesis of the psyche is the internalization of the child in its structure the social and symbolic activity, implemented jointly with adults and indirect signs. This idea is not only well-known meaning (it is through this process the child is socialized), but also contains a mechanism, what happens enculturation (external activity structure transformed and “folds” in order to then “turn” in the externalization, organizing foreign individual activities Tool method character of the space is a set of photos processed by computer means to ensure comparability of specifications.

The set has the following parameters: the number of pictures: 100; photo size 7.5 x 8.0 cm (calculated because of apperception European type); rounded corners of the photos (the TV screen effect); photos scanned, aligned to the intensity of the color, and laminated prints. To test the method of the character of the space is needed well-lit desk, which can be placed without overlapping one another at least 25 photos.

Photo set is formed because of a multiple selection of pre-harvest (1,000 units) based on the model of elections made by certain groups of experts (for example, 50 men and 50 women, and so on. d.). Election of said groups having the lowest frequency of intersection, form the basis of the tool. These requirements are, of course, ideal, and in practice, there are a lot of difficulty as the technical support of the visual qualities of the instrument, and the involvement of experts to standardize the election. Nevertheless, the studies undertaken could come close to the idea.

Next, from the existing material is selected the final 100 units, including 10 units, typical for the selected groups of experts, from among the least often chosen in a group of guys; 5 units, typical for these groups, among the most frequently overlapping with the election of pair group; 10 units, randomly selected (from the table of random numbers or using a random number generator), from the remaining material.

In the elections, which eventually went into tools of research on the socio-cultural differences related to the computerization of schools, the following areas of the character space (no ordering of values) reflected “natural landscape”, “computer”, “man”, “Room”, “The House car Sport Fashion Game Music Holiday Art Animals Food book school City “village”, “Kids”, “Cinema”, “Business”, “Things”, “Health”, “Legends”, “Electronics”, “Religion”, “Space”, “laboratory”, “caricature”, “Theatre Detective, Plants Covered, so the main spheres of human life and the world of objects, but without pre-established hierarchy of values, no clear boundaries between objects. Deliberately allowed the mixing levels of generalization in the interests of differentiation of values of properties of objects (e.g., “Man” and “Children” partly overlapping concepts, but quite different values).

Next, the selected units (pictures) are distributed on a scale of 20 experts with the task of Louis Leon Turnstone expressed in terms of the distribution of pictures the severity of the test feature (in the study of onion and Malamud, “computer person” “non-computer person”).