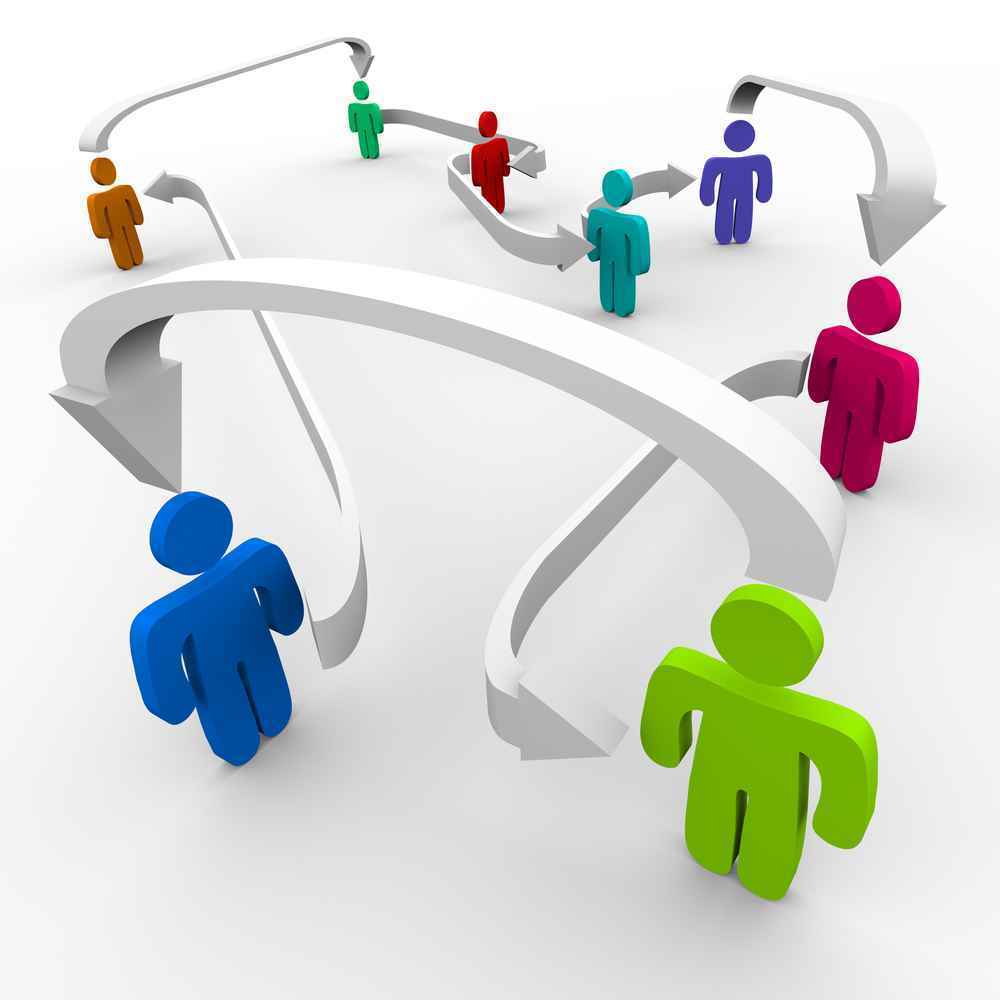 Socialization successful concept – the set of theoretical propositions, sound outstanding American sociologist Neil Smelser (born in 1930). On the issue of the impact of socialization process.

Successful socialization as Smelser notes due to three factors: expectations, changes in behavior and the desire to conform. People have almost no innate behavior, but they are endowed by their ability to learn. Cultural values of the laws to unwritten rules of etiquette govern the actions and aspirations of the people. Every society values certain personal qualities superior to others, and children learn these values through socialization. The lack of uniformity in behavior shows that in essence, socialization – a two-way, multi-directional process of forming a unique personality. There is interaction between biological factors and culture, as well as between those who carry out socialization and socialized. Summing up the debate sociobiological approaches to the analysis of socialization, Smelser explains that biology actually establishes a common framework for human nature, but within these limits, people are showing an extremely high adaptability: they learn certain patterns of behavior and create social institutions governing the use or overcoming biological factors, as well as allowing us to find a compromise solution to this problem.

Smelser is not limited to the understanding of socialization as a person of ascending. It defines such an important characteristic of it as re-socialization, re-socialization of calling the assimilation of new values, roles, skills, instead of the previous, outdated or inadequate lessons. Agents of socialization, by Smelser, are social institutions, individuals and groups that promote socialization. Socialization can never be effective one hundred percent. Successful or unsuccessful socialization depends on how it worked all the components of the conditions and factors.