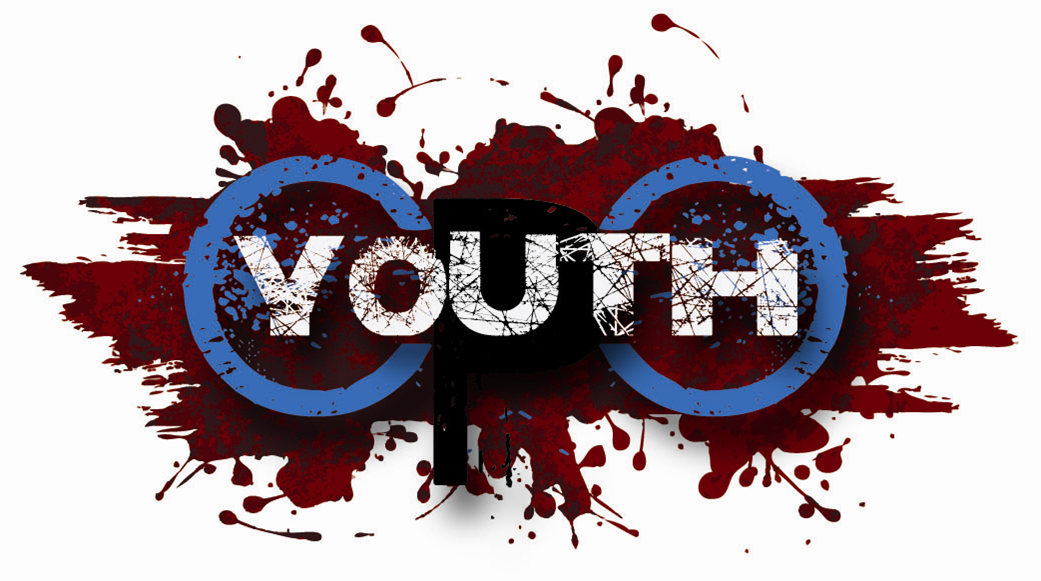 Sociology also examines the problems and deviations of the norm socialization. In general, the rate of socialization appears the result of a public mechanism of reproduction of the social nature of man (Kovalev, Lukow, 1999, 2012). Socialization rate is determined: first, as a result of successful socialization, which allows individuals to reproduce social relations, social relations and cultural values of the society and to ensure their further development; secondly, as a multi-dimensional model of human socialization, taking into account his age and individual psychological characteristics; Thirdly, as a well-established set of rules in society transmission of social norms and cultural values from generation to generation. Socialization rate is closely linked to the social norm, but not reducible to it. The essence of the distinction is to assign one or the other rules: the social norm for such a purpose is to regulate the behavior of individuals and groups for socialization regulation, together with the development of standards. Socialization norm due to the parameters of sociality of the society. Its advocates regulators culture, social norms and values. It does not change a tendency to ordering total and comprehensive control processes of socialization of individuals. Socialization norm correlated with social personality types, dominant in society, with the age characteristics of the individual, his status claims. The formalization of such a rule is carried out in the legislative and other normative legal acts, directly or indirectly related to the social reproduction of human society, fixed in various charters, programs, regulations, instructions and other documents regulating the livelihoods of people in social institutions and organizations advocating the socialization agent’s individuals. Socialization rate presented in the value consciousness of members of society, and is an essential component of public opinion, is an important regulator of informal behavior. Socialization is not always successful. The socialization of the individual is usually a deviation, which is determined by the mismatch of socialization as an objective and a subjective process prevailing in a given society at a particular historical juncture socialization norm. The oscillatingsocialization manifests itself in various forms of deviant behavior, and found a discrepancy of personal development of the individual standards set by society (Kovalev, Reut, 2001). 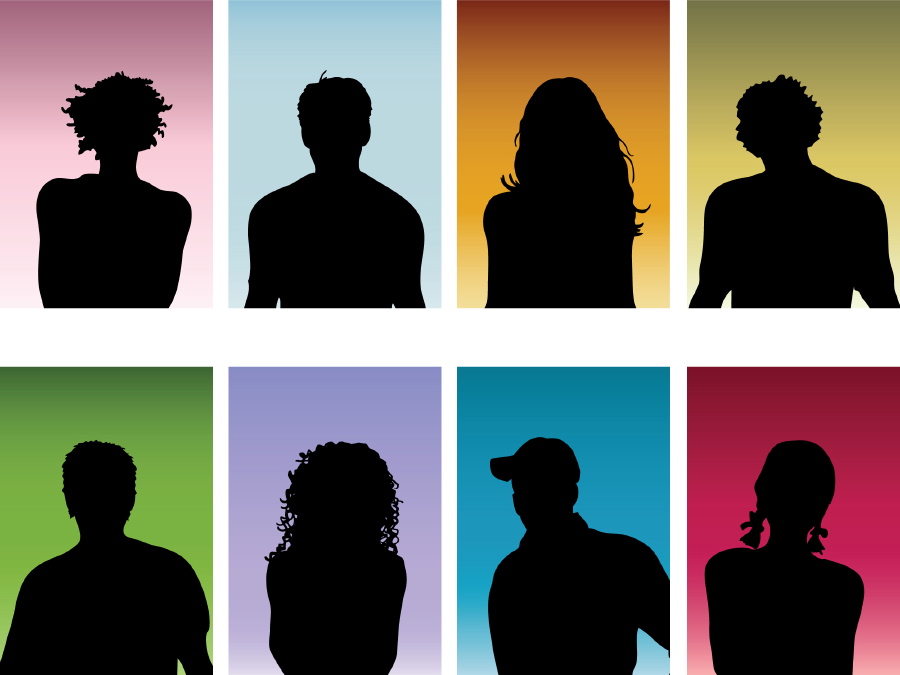 Reform of Russian society led to changes in the standards of successful socialization of young people, a collection of rules of transmission of social norms and cultural values from generation to generation. The main features of the socialization of the Russian youth in view of the transition from the Soviet model of socialization (uniform for normativity, with equal starting opportunities and safeguards to ensure the predictability of life’s journey) to another model (variability, stratified) were the following: the transformation of the main institutions of socialization; deformation of value-regulatory mechanism of social regulation and the establishment of a new system of social control; imbalance of organized and spontaneous processes of socialization in the direction of spontaneity; change in the balance of public and private interests in the direction of greater autonomy of the individual and the emerging space for initiative, creativity and initiative person (Kovalev, 2003, 2007, 2012).

Centralization and harmonization of social standards to some extent affects the processes of integration of young people into society, leaving considerable room for a variety of individual socialization practices. Ordered and managed the processes of socialization, set standards of personal development is always complemented by uncontrollable natural processes and alternative behavioral stereotypes.

Therefore, the real, “statistical” man is far from the normative sample.
A Case Study of socialization of young people it is advisable to maintain in view of the different levels of abstraction, as social processes occur as the individual entities operating on the micro level, and in objectively existing society. At the macro level. It is inevitable simplification of the society as multidimensional social phenomenon, which is the study of the subject has to be regarded as a self-developing organism. Thus abstracting accomplished by the fact that it consists of moving individuals and individuals. Even more simplification takes place at the individual level, for the individual taken into account means to take into account each individual, but in the light of the objectives of this study to take into account features of socialization of every young person.
The parameters of social reality cause the socialization process that occurs with individuals in the specific context of social reality. At the same time reveals the dependence of the social reality of how social is embodied in personalities.

Social reality determines the measure of social development as a human, balance and depth of the objective and subjective sides of socialization. It determines the actual boundaries of the socialization of its value-normative base, institutional and non-institutional components variants. It is more important to a person’s ability in a democratic society does not obey the formal schemes of behavior, and to consider them as a collection of his personal development tools. Then change these tools ceases to be dramatic and sometimes tragic for the person. He feels the more free than at least there is persistent pressure of the authorities. Any compulsion, directly or indirectly infringe the rights of the individual, it limits the possibilities of individual choice.