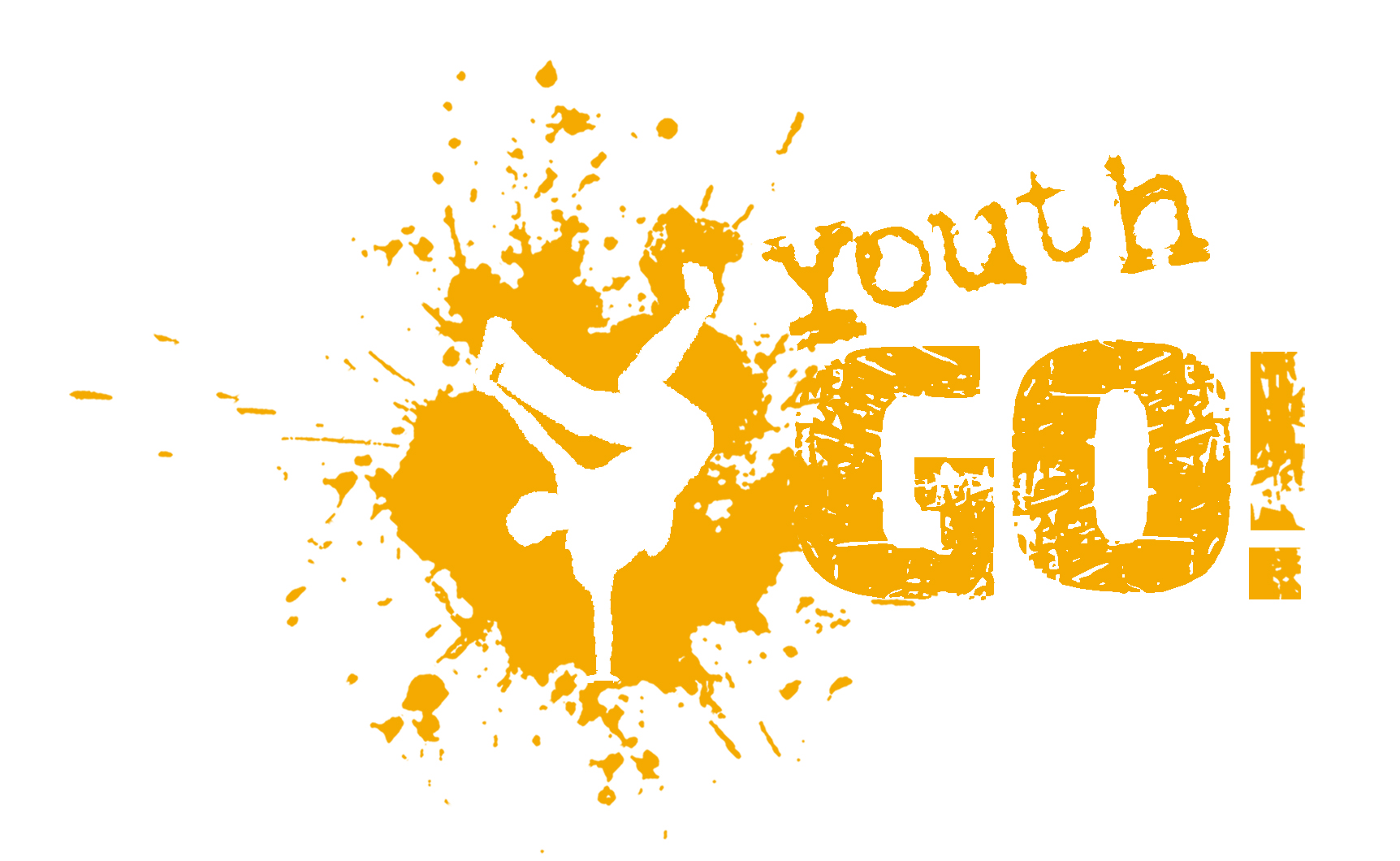 In Soviet times, a long time dominated the critical attitude to the analysis of formation and development of the personality from the perspective of socialization. In the scientific literature widely used terms “personality development”, “communist education”, “full and harmonious development of personality.” Since 1960-ies. Socialization of topics included in the problem field of domestic researchers. A significant contribution to the development of conceptual approaches to the study of socialization made GM Andreeva, Kon Andreeva et al identified three main areas in which the socialization:. Activity, communication and self-awareness, stressed that in the process of socialization is not only development and reproduction of social experience, but also a transformation of his promotion to a new level (Andreev, 2007). Defines the following stages of socialization: before work (early stage and the period of study), labor and after work.
In recent years, domestic sociologists used other grounds periodization of the process, allowing for the originality of the socialization of children and adults. As in Western sociology, there are two main, but qualitatively different period. The first is the “primary socialization” of a person’s birth until the formation of a mature personality. The second stage, the period of “secondary socialization” or resocialization, which is understood as a kind of restructuring (not so, however, essential) identity in the period of its social maturity. According to Cohn, socialization includes not only conscious, controlled, targeted action (education in the broadest sense of the word), but also natural, spontaneous processes, one-way or another affect the formation of personality (Cohn, 1989). 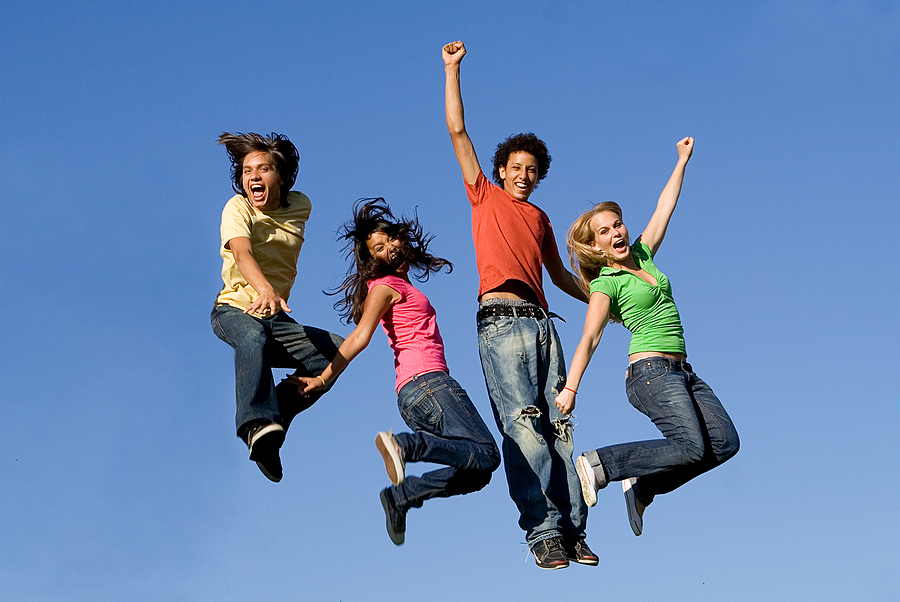 Researchers have identified two phases of socialization: social adaptation and internalization (internalization). Social adaptation is an individual adaptation to the socio-economic conditions, roles, social norms, and the environment of its life. Exteriorization is the process of inclusion of social norms and values in the inner world of man. The peculiarity of the sociological study of socialization associated with the duality of the object of study “person society”. One of the trade-offs is to avoid the pole (only objectivist or subjectivist only) approaches.
Specificity of the sociological analysis of the socialization is to separate social and typical as a set of parameters and characteristics of the dominant processes of integration of individuals into society. The Company determines the socio-typical in persons, it is necessary to ensure the predictability of the behavior of individuals, to achieve ordering of social interaction, preservation of the social whole, its self-reproduction, and self-governance. Society puts socialization standards and sets individuals typical social features (language, values, information, pictures of the world, ways of behavior and so on. D.), focusing on the acquisition of approved personal qualities and behaviors. These standards are, as a rule, approximately, attractive and understandable. Their achievement is not too difficult. It is feasible for the majority of the members of society. Society not only typifies, but individualizes absorbed in the process of socialization approves behaviors and social skills. The Company settles the process of transferring the social experience of the new generations in the institutional forms (see. The institutions of socialization of youth). The wider seam sociality with its typical and not typical properties being developed by the individual, the richer his personality and his bright personality. The measure of socio-typical and not typical due to the similarities and differences of social norms and cultural values, behaviors and socialization practices at the different communities and groups. The larger these differences, the more people are different from each other. The balance of the socio-typical and individual personality in the process of socialization varies both objective and subjective factors, among which belongs to objective factors defining role. In addition, at some point ahead of the objective processes of personal change.

Nevertheless, subjective processes can be more dynamic when activated during maladaptive socialization of the individual associated with the denial of certain social norms and values, the creation of new models. This may lead to a new quality of personal potential of society to another set of typical personality traits. In this case, subjective processes, ahead of the objective to become a primary factor of social change. Socialization, as a complex multilateral process can be classified according to various criteria. First of all, the very nature of social society in its basic parameters. According to this criterion, which reflects the conditions of the socialization process, it highlighted the following types: natural, primitive, estates, stratification, uniform, regulated, paternalistic, conformist, and humanistic. (Kovalev, 1996). In every society reveals a wide range of types of socialization with the predominance of one type or another. The content social process is seen as another classification criterion to distinguish between these types of socialization, as cognitive, professional, legal, political, labor, economic and others. The third criterion is related to the effectiveness of socialization, allows you to select a successful, regulatory, crisis, diverging, forced rehabilitation, premature, accelerated, retarded socialization.