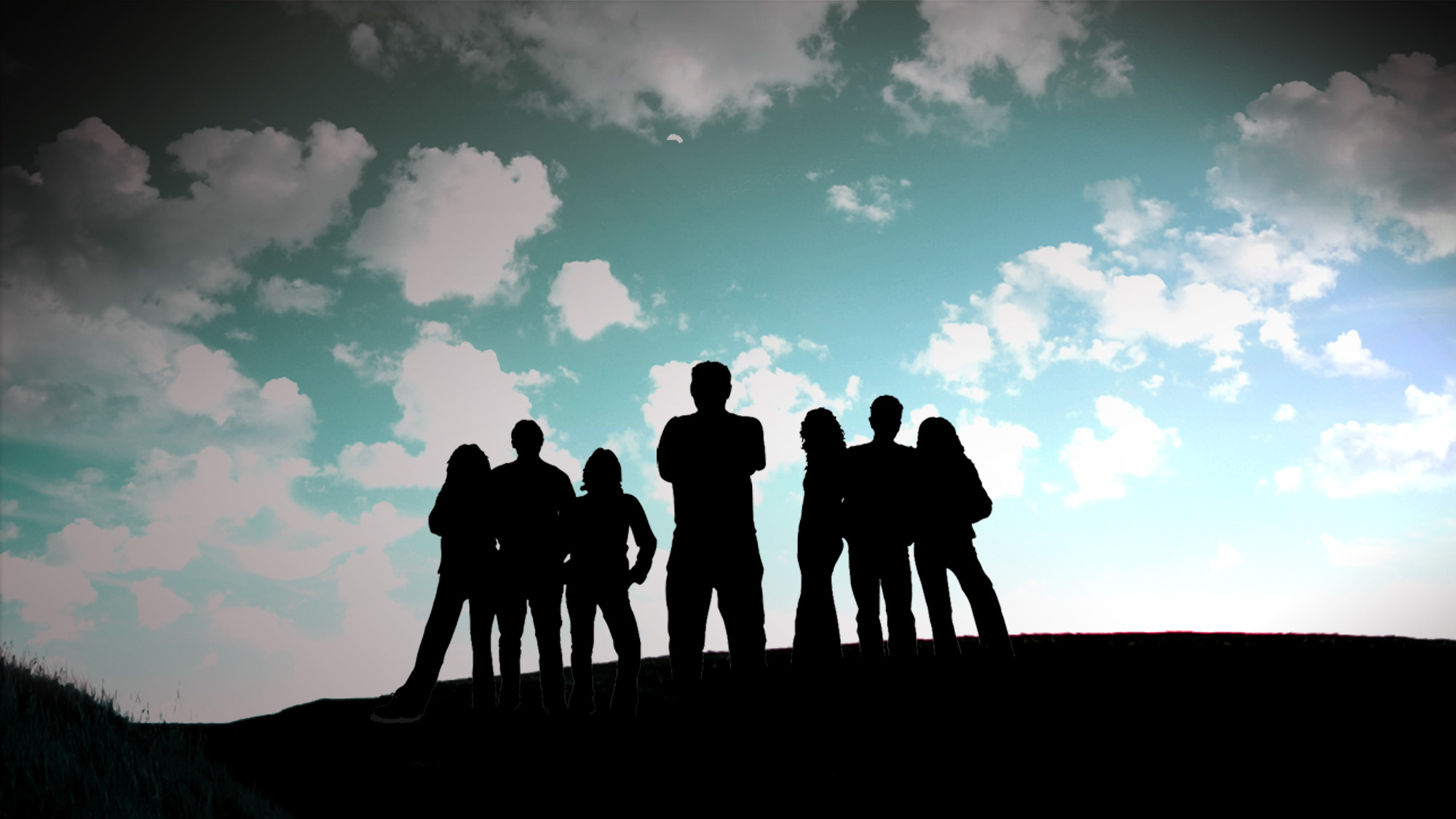 Youth Socialization a two-way process of a permanent transfer of the Company, and the development of the individual, age-related to youth, social norms, cultural values and patterns of behavior that allows a young man to function in a given society.

A feature of primary socialization is the initial development of the individual of the world through the “understanding of the other” (in the Weberian interpretation). The individual “absorbs” a common value in the process of communicating with important for him by other people while being guided by them. At this stage, there is no choice of significant others; parents, family belongs to the leading role as an agent of socialization; the objective reality is perceived as inevitable which is constituted in language, interpretation and incentive schemes.

Secondary socialization is a fundamental difference consisting in the fact that for the individual near his entourage, as well as society and the individual himself in his own views are given other reclaimed its previous objective reality. The initial stage of secondary socialization involves the assignment of a young man of social subjectivity in the forms accepted in society. Social roles de individual, they are perceived as interchangeable. In the mind of the individual gradually comes from the abstraction of roles and settings specific to other roles and attitudes in general. This is due to the individual’s identity, not only with the specific significant others, focusing on the generalized other (within the meaning of John. G. Meade), but also by identifying himself with the generality of others. With the society. Start of secondary socialization, as a rule, coincides with a reduction in the role of parent family as an agent of socialization of the young man, sociality is no longer perceived as a matter of course. With the assignment of individual subjectivity is trying to build, and modify it. Formation in the minds of the generalized other the decisive phase of socialization. The difficulty, crisis socialization of young people is that the new adaptation and internalization processes are superimposed on earlier completed within the period of primary socialization. Therefore, there is a problem of consistency between the original social adaptation and internalization. Comprehend the individual adaptation to the world to master their significant others, as well as his invention (as defined by G. Tarde) are insufficient in the new stage of life.

The term “socialization” is used in the designation process of formation and development of the person at the end of the XIX century. (F. Giddings, Durkheim, Tarde G. et al.). Socialization theories were based on different approaches to the consideration of the role of objective and subjective factors, the interpretation of the individual or the public as the ultimate reality. A huge influence on the development of sociological theories of socialization had concept of Marx on the nature of man as a totality of all social relations, according to which the social environment and at the same time serves the emerging human, and the result of its activity (Marx, 1960: 190-210). Human formation is not identical to the passive adaptation of people to the social environment, and covers and their own practical activities in which they are acting on the world, changing social environment and at the same time, as Marx put it, “his own nature”, develop dormant in it force.

Developed because of the objectivist approach of socialization theory of Emile Durkheim is based on the position of the dual nature of man. The biological nature of man (the ability of biological functions, impulses, passions) are in contradiction with its social nature, created by education (norms, values, ideals) Durkheim, 1996). This leads to never-ending inner restlessness, a sense of tension and anxiety, which can only be removed the influence of society. It controls the biological nature of man, restrains passion, and enters them in a certain frame. If society weakens their control over individuals, there is a state of anomie. With each new generation of society is almost in front of tabula rasa (blank slate), in which he will write again. Durkheim believed how quickly you can add essential for society to just born selfish and antisocial substantially more capable to lead a moral and social life. The main function of socialization, according to Durkheim, familiarizing individuals with the idea of “collective consciousness” is to establish uniformity and integrity of the society. Socialized recognized personality, endowed with the ability to inhibit individual interests for the sake of the public. The core of Durkheim’s concept of socialization was the theory of morality as a system of objective rules of conduct. Public functions of morality, Durkheim linked with education, the purpose of which the formation of a social being, the development of the child the qualities and personality traits that are needed by society. He saw education as a social phenomenon, which consists in a methodical socialization of the younger generation. General state of the theory of socialization G. Tarde imitation is the principle, and the ratio of “teacher-student” model proclaimed in all the variety of social relations (Tarde, 2012). Tarde first tried to describe the process of internalization of norms through social interaction. Along with the treatment of sociality as an imitation, which, according to him, manifestation of the fundamental law of all things a world of repetition, Tarde linked the possibility of social evolution to innovation as a deviation from the strict repetition.