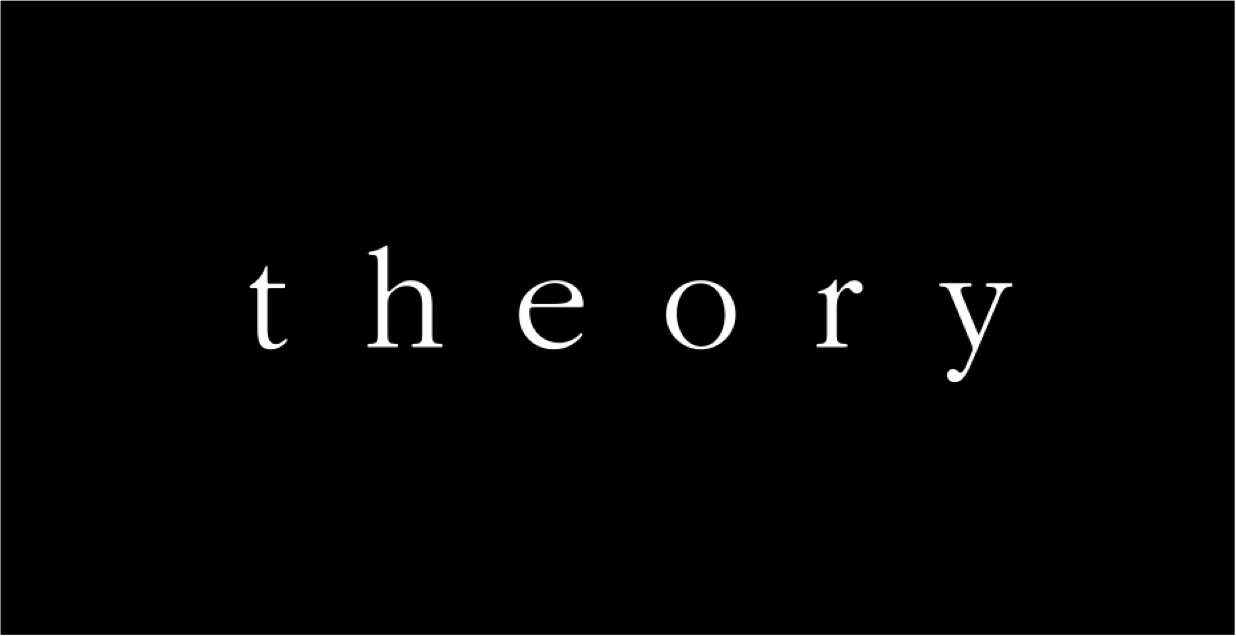 Socialization theory of T. Parsons a system of theoretical propositions put forward by the American sociologist Talcott Parsons (1902-1979) and reflects the interpretation of the socialization of positions of structural functionalism.

Typically, lighting Parsons outstanding role in the creation of a grand system of structural functionalism obscures his contribution to the development of socialization theory, although it is original and productive youth theories. It is guessed influence of B. Malinowski, who studied at Parsons School of Economics in London; there are parallels with the ideas of Sorokin, a well-known Parsons at Harvard University. It is also important that in 1944, Parsons led the Harvard School of Sociology, in 1946 participated in the creation of the Faculty of social relations, including in addition to sociology and social anthropology and social and clinical psychology (Parsons led this department until 1956). The theory of socialization, so he formed at the crossroads of the sciences, which include socialization in their subject field, each for its part, in its aspect.
Parsons theoretical position the result of the integration of the views of Max Weber, Emile Durkheim, Pareto and many other prominent sociologists. The most important contribution to sociology Parsons recognized the creation of the general theory of social action and structural-functional theory of social systems. “The first great synthesis”, as he called his theoretical concept Parsons (Parsons, 1998: 214), was completed in 1937, the publication of the book “The Structure of Social Action”, which became a major turning point in his professional career. The following general works of Parsons’ Social System “(1951),” Towards a general theory of action “(1951) consolidated the author priority macrosociology development.

However, the desire to create a society of Parsons Theory repeatedly interrupted excitedly private sociological problems, of which, however, are often followed by a new impetus to the broad general sociological generalizations. Therefore, after the appearance of “structures of social action” Parsons turned to empirical research some of the issues of medical practice. Under the influence of the results obtained, as well as the serious study of the works of Freud, and then by E. Erikson, he develops an original theory of socialization, which includes a general theory of social systems.
To understand it’s important to note that, according to Parsons, in any social system is a set of four functions that ensure its viability. According to the first letters of the English terms designating these functions, their system briefly called AGIL. Parsons Letters A indicate the first function (by adaptation). This adaptation function. Its purpose is to adapt the system to the environment. It provides a rational organization and redistribution of resources in order to ensure, because of the achievement of its objectives. Second Parsons Function designated by the letter G (by goal attainment focus). This feature achievement. It is also aimed at the environment, but its purpose is different realize the interests of the system, to achieve the implementation of its plan by acting in their own interests to the environment. The third function is denoted by the letter I (of integration) a feature integration. Its purpose to ensure the cohesion of all elements of the system. This means that it is necessary to ensure that the new items that the system has to include in its membership to replace lost, obsolete and so on. N., Became really his, thus ensuring the continuation of the life of the system in the new generations.

The letter L (from latent pattern maintenance preservation of the hidden structure) designates the fourth function. It is the function of preserving the forms and voltage control. When you select this function, Parsons proceeded from the fact that the social system must have a margin of internal strength and withstand the stresses that are created tensions between the elements (in this case people). The stability of the social systems, according to Parsons, support social institutions. Permanent task of the system is its protection from destruction from within. This is achieved by keeping the samples for which the system is oriented, ie. E. The establishment of a specific identity with this system it elements. Follow noted that in the literature there is another abbreviation Parson Ian model, namely GAIL, as indicated in the preface to the new edition of “Social system “Parsons, written by Bryan S. Turner (Turner, 1991: XIX, XXVIII). Parsons also in 1961 represents their interpretation of this model as follows: “I assume that any basic functional imperatives of the system (and, consequently, the social system) can be reduced to four imperatives that I have called the preservation of the sample, Integration of, achievement of objectives and adaptation. These requirements are listed in order of importance from the point of view of a cybernetic process control actions in this type system (Parsons 2002: 565). Thus, the more accurate the model designation Parsons would LIGA.

The American sociologist comes to analyzing the socialization of the fact that the main character of the individual structure formed in the process of socialization based on the structure of systems of social facilities, with whom she had a relationship during his life, including, of course, the cultural values and norms, institutionalized in these systems at the same time, according to Parsons, socialization does not need to be associated with the processes of structural change in the society in which it takes place). This group of “socialization systems” Parsons Sees as the “reference group” of systems associated with the process of socialization (Parsons, 1965: 58). The thesis of the author is that the “socialization process is a series of stages, defined as preparation for participation in various levels of society; Only some selected minorities are prepared to participate with the consciousness of all responsibility in the higher levels of the organization. Orientation systems, included in the process of socialization, are special kinds of organizations at the respective levels “(ibid: 58-59).