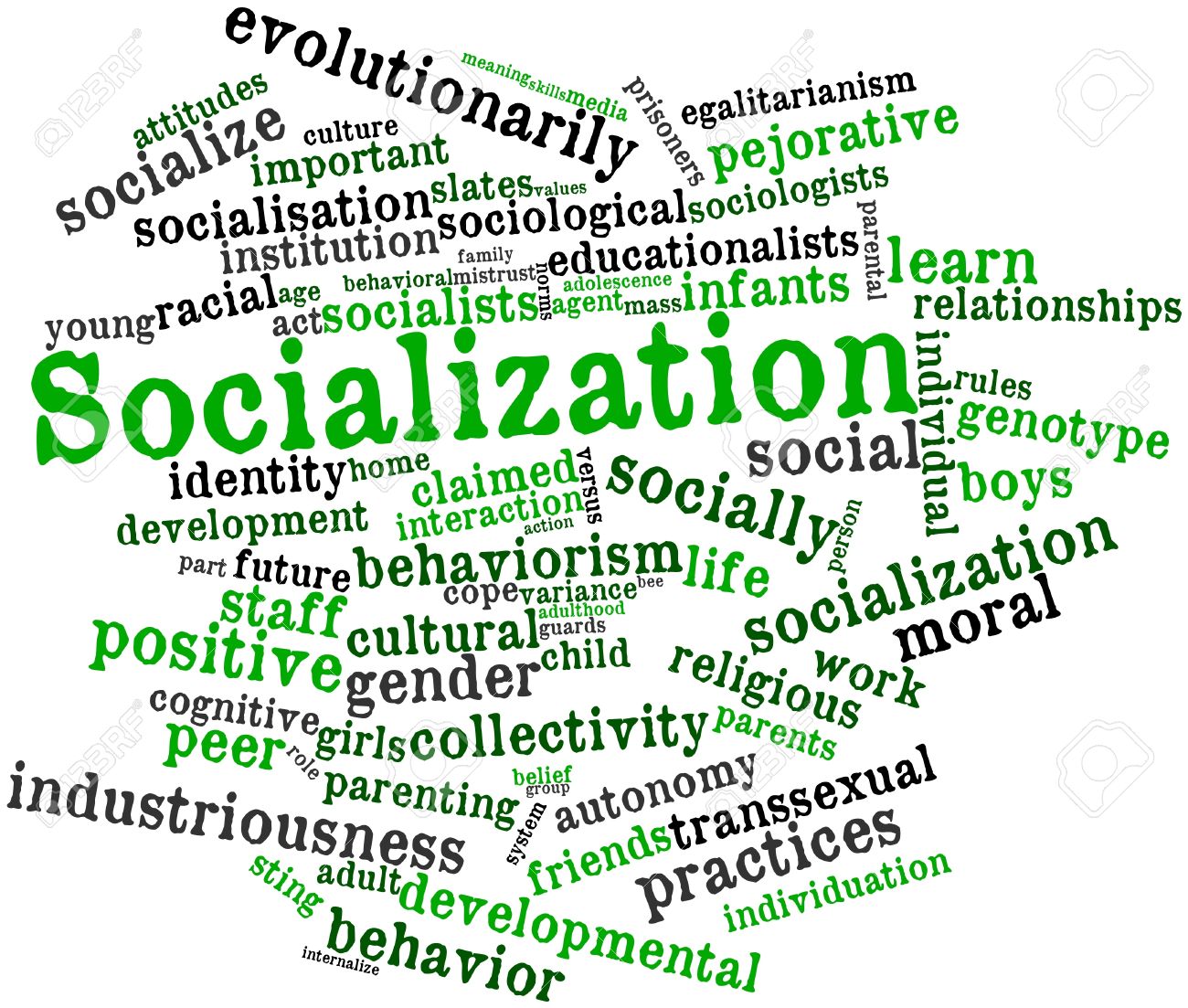 Socialization theory F. Giddings – a set of theoretical propositions put forward by Franklin Henry Giddings (1855-1931) and represents an early attempt in the framework of social science to the interpretation of socialization in a number of other social processes. Giddings – one of the first sociologists who applied to this concept, which in its content in the subsequent periods of development of sociological knowledge has changed.

Giddings referred to as one of the “founding fathers” of American sociology (along with Cooley, Ward, Sumner, Small) (see: The history of theoretical sociology, 1998: 104), he is known for being the founder of the first department of sociology in the United States at Columbia University (1894) and the first “full professor” of sociology in the United States. When you create the American Sociological Society in 1906, he was elected vice-president, and in 1910-1911. – President. His work has been among the most popular in the sociology of the first quarter of the twentieth century (see: The history of sociology in Western Europe and the United States, 1993: 86). However, over time, the theoretical position of Giddings became covered in the literature quite sparingly or not at all is silent. The history textbooks of sociology give him the place primarily as a representative of psychological evolutionism, and its contribution to the theory of socialization little or no observed (see: History of Sociology, 1997: 74-76). In the literature, sometimes there are indications that Giddings in his “Theory of socialization”, published in 1897, gave the first theoretical justification of socialization (Kovalev, 1996).

This work is a pamphlet written by Giddings in the period when he worked at Columbia University as a professor of sociology. It was compiled as a training plan to study in college and university classes the basics of sociology, so written in thesis form, divided into 76 fragments and contains references to the base Giddings’ Principles of Sociology. ”

Already in the first fragment of a scientist refers to its position: “On the following pages socialization comprehended as the development of a social nature or character – social state of mind – in individuals who are united. Socialization is thus, in our plan, further more regarded as an effect of association and the formation of social groups and as a cause of the developed forms of association »(Ibid).

In the second fragment, Giddings indicates four main processes in which social life is built. These and socialization it comprises: «II. Socialization is one of the four most important processes, which together constitute the practical activities of life » (Giddings, 1897: 2). What is the process? In the first place Giddings is “assessment» (Appreciation), the second – “use» (Utilization), the third “characterization» (Characterization), and the fourth “socialization» (Socialization). In the context of these processes is visible to the specifics of socialization.

On the “estimation” as a social process, Giddings writes: “First of all, the life of each man is conscious that he must get used to this world in which he lives» (Ibid). In this addictive from the moment of birth to the light there is the process of evaluation of the outside world.

Next, according to Giddings, a fundamental social process is a “use”, “second great practical business of life – this is an attempt to adapt itself to the outside world.” The author explains that as a child learns to evaluate things, he discovers that a certain satisfaction he can get, giving things that otherwise would not be able to him to come back or stay with him, or that he can sometimes combine things in new compositions, that bring him joy, when otherwise they could not bring him any pleasure, and even pain. Added to this is a meaningful remark: “An adult spends most of his time and energy in such efforts» (Ibid: 3). Thus, the device Giddings calls “deliberate and systematic adaptation of the external world to ourselves» (Ibid).

“Characterization”, or the third basic social process (in the text – “the practical business of life”), Giddings treats as a person trying to adapt to the outside world. This action – in fact reverse the previous process of “use”. It is important that, adapting itself to the outside world, the child discover that it is often necessary to change previously scheduled plan to take another course of action. Later, “he begins to realize that if he wants to succeed in achieving its goal, he has to control his temper, rather than give way to the infantile rage about each part or tool that would be intractable or awkward in his hands» (Ibid). Thus, the author concludes that the process of adaptation to the external world can be called “characterization» (Ibid).

Finally, Giddings refers to the “socialization” process, which includes them among the four main social processes. “Socialization” he describes as “an attempt to adapt to each other» (Ibid). He follows his comments on this point: “In the moment when the child begins to get used to the world, it is also beginning to get acquainted with the people who live in peace with himself. Since the mother and nurse, father, brother and sister, he now meets with family friends and relatives, and then, finally, with classmates and teachers. After high school, he poses a huge challenge to be acquainted with many people in the business and professional life, in politics and in hundreds of other activities. Being acquainted, he begins to notice the differences and similarities between people in close contact with these observations, experience friendliness and hostility, antipathy and establish friendships. Then he discovers that he was pleased to meet and talk with people who it to their liking, and that when he and they have the same problem with them nice and helpful to work together » (Ibid).