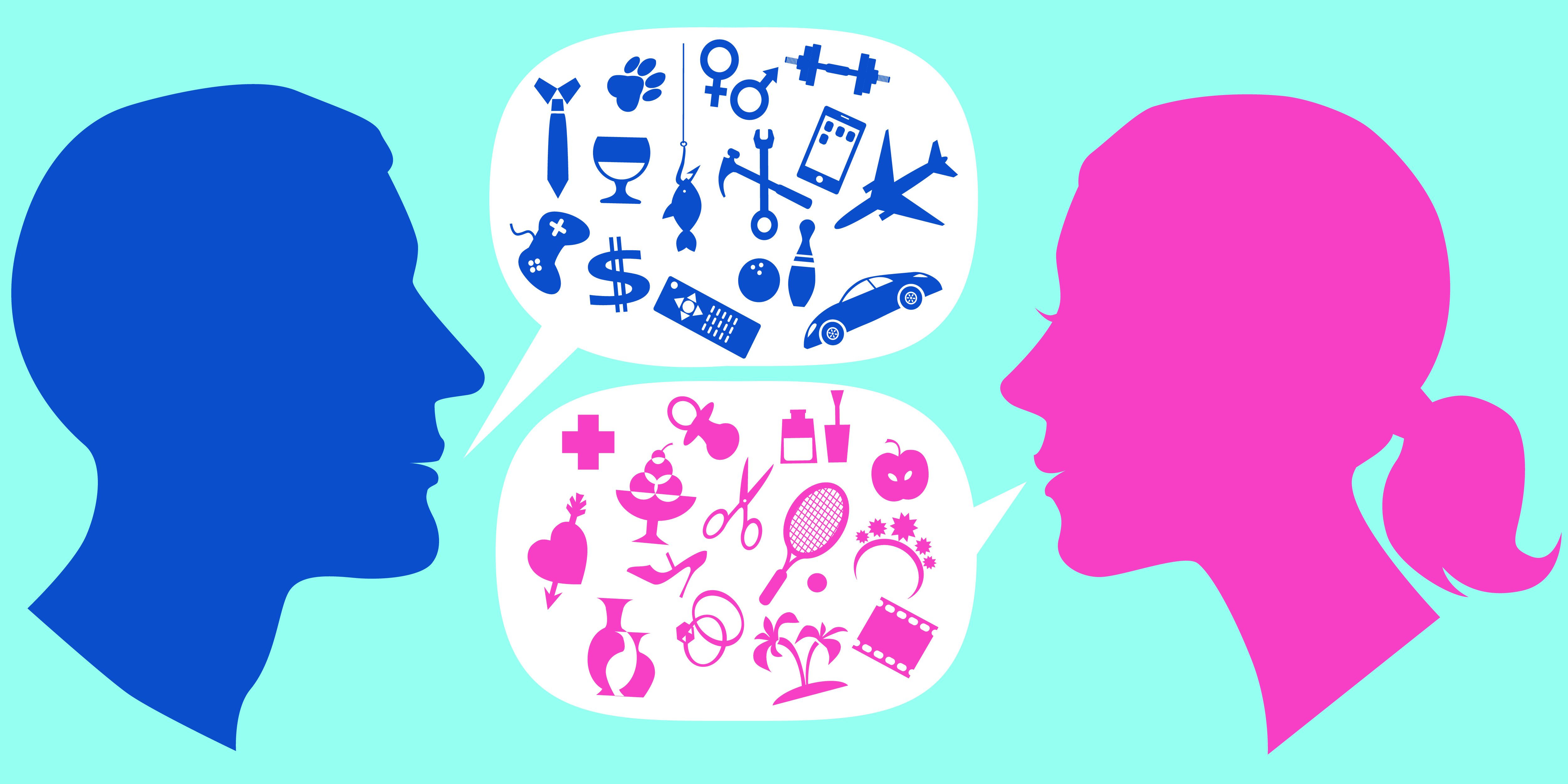 Giddings concludes his reasoning general conclusions: “The process of acquaintance with each other, the establishment of sympathy and friendship, learning to enjoy the community and to cooperate with each other in our work, we can be called socialization» ( “The process of getting acquainted with one another, establishing sympathies and friendships, learning to enjoy association and to cooperate with one another in our work, we may call socialization “) (Ibid:. 5) Socialization as a process of finalizing that consistently implement” assessment “,” use “and” characterization “this kind of pinnacle that begins at the previous levels, which can be up to a certain life stage is not given due attention. For the socialization of the need serious effort to develop it,” in order to obtain the maximum enjoyment and profit from it “(Ibid).

Thus, the theoretical concept of socialization proposed by F. Giddings, socialization as a sociological concept has a rather narrow meaning: it applies only to the establishment of an individual beneficial for him social ties with some circle of people. It is clearly expressed characteristic of early American sociology installation on individualism as the most valuable social quality. At the same time, it gives a reason to see the concept of socialization Giddings special kind of theoretical construction of these important sociology concepts, which can be expressed by the following formula: socialization – a process of building an individual of his social environment, in accordance with their goals and interests. It is obvious that the current understanding of socialization differ significantly from such an interpretation. But firstly, it is important to take into account the historical and sociological aspect, since it is one of the first attempts at a thorough presentation of the term “socialization” as important for the entire structure of sociology concepts secondly, within sociological theory, which held Giddings, his position on the meaning of socialization is logical and consistent, and thirdly, in the current conditions it is possible to take into account the conceptual side of Giddings concept, reinforcing its thesaurus concept of socialization (Lukov, Lukov, 2014).

Giddings their interpretation of socialization based on sociological theory, described by him in his generalizing work “Principles of Sociology» (Giddings, 1896). However, as noticed contemporary Giddings prominent American sociologist Albion Small, in some cases, the principles outlined here is not entirely clear (Small, 1897: 111). On the contrary, according to Small, in the “Theory of socialization” of the principles put forward by Giddings, stated quite clearly and have the potentiality for further development (Ibid: 113).