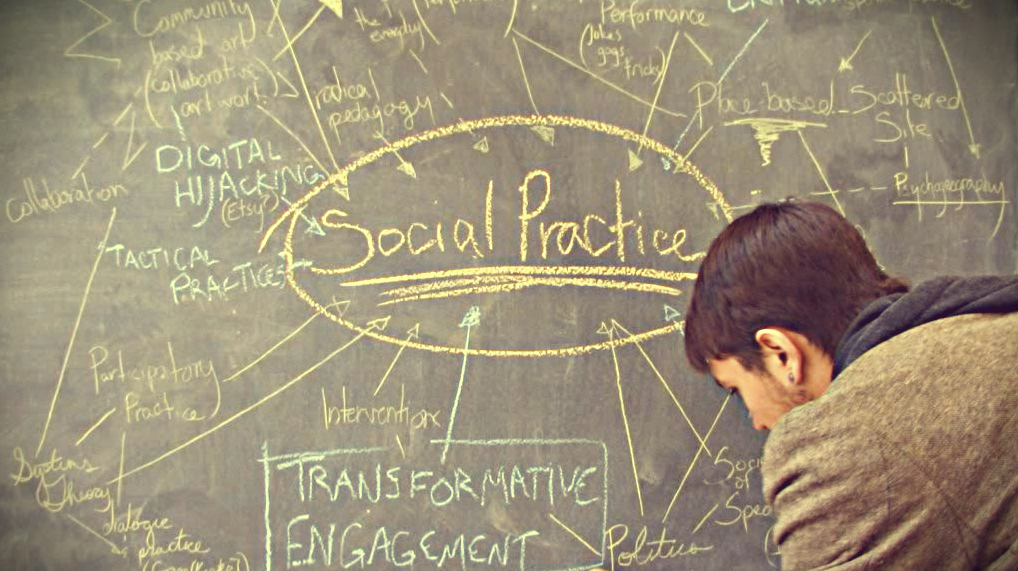 Social practices action subjects caused habit. The determining factor in the formation of the habitus is the family. Social practices that exist in the family (gender division of labor, methods of consumption of material and spiritual goods, and the type of relationship between spouses, parents and children and so on. D.) Are the structures and conditions, among others, the formation of habit? Social practices is both a result of the action and mode of action.
The theoretical aspects of the study of social practices developed in sociology Bourdieu, P. Berger, T. Luckmann, H. Garfinkel, E. Giddens, C. Geertz, J. Hoffmann, A. Schutz and others. Publications Bourdieu “Sketch of the theory of practice “Geertz and” Interpretation of cultures “(1970.) Initiated the phase of sociological theorizing. The Russian sociology social practices as a subject of study are presented in the works of TI Zaslavsky, LG Ioannina, NN Kozlova NA Seliverstova, NY Yumasheva and others.

A detailed analysis of the habitus as a principle of social practices carried out by Pierre Bourdieu, leads to the question of the relationship between the concepts of “social practice” and “social action” (Weber). According to M. Weber in rational action is not only his awareness, but also the foresight of all the possible consequences. According to Bourdieu, Weber himself has shown unequivocally that the model of rational action cannot be regarded as an anthropological description of practices (Bourdieu, 2003). Bourdieu believed that this is so not only because the real agents only in very exceptional cases, a complete information and ability to evaluate it, that would mean a rational action. Practices are dependent primarily on the specific opportunity that has a single agent or class of agents according to their capital, understood as a means of assigning a chance theoretically accessible to all.

By understanding, the social practices Bourdieu closer traditional activities on the classification of Max Weber. This comparison is only for routine social practices.
Bourdieu approaches coincide with the approaches Giddens. Giddens, like Bourdieu, attempts to combine positivism and subjectivism in sociology: the subject of the social sciences is not the experience of the individual actor and not the existence of any form of societal totality, but social practices ordered across time and space” Giddens, 2003: 40).
Giddens initially reduces social practices in social action, and stresses that the social actions of people like certain cyclical self-reproducing natural phenomena. In this comparison, it is important that they are social actors, but rather constantly played them for him, and in the same ways by which people realize their potential as actors.

Another important qualification for the theory of Structuration Giddens with the conditions in which social practices are carried out. In the process and through its own activities social actors reproduce conditions that ensure this activity. Giddens draws attention to one of the provisions of the understanding sociology, which he classifies as a scientific discovery: understanding the cognitive capabilities of people and their involvement in activities. Theory of Structuration Giddens’ position is based on the following: a description of human activity requires knowledge of forms of life, reflected in it.

Holistic sequence involves reflexivity social practices, which, as noted by Giddens, is possible only in conditions consistent continuity of these practices, allowing them to perceive clearly “identical” to each other in time and space. Giddens understands that reflexivity not merely as self-consciousness, but as “the observed properties and characteristics of a moving stream of social life.” He cautiously proposes to use the term “aim”, “plan”, “motif”, and so on, for two reasons. Firstly, in its opinion, their use is associated with a “hermeneutic voluntarism, and secondly, they” pull “actions of people from the context of space-time. Implementation of this approach involves certain difficulties: the analysis of reflexivity is the actor motivation actions, identical social practices.

Ontology of space-time an essential element of forming social practices by Giddens. Categories “time”, “time” indicate a large extent on the “history” of the action, the category “space” sees the actor as a bodily creature. Despite its own warnings, Giddens naturally could not do without the “intention” of the term in relation to the action. Moreover, he considers incorrect point of view, according to which the event receives the status of the action, if it is intentional on a particular well-defined base. In this case, in his view, the concept of mixed destination activities description of actions, as well as confused reflexive monitoring activities carried out by people in the course of everyday life, with distinctive features of the actions as such. 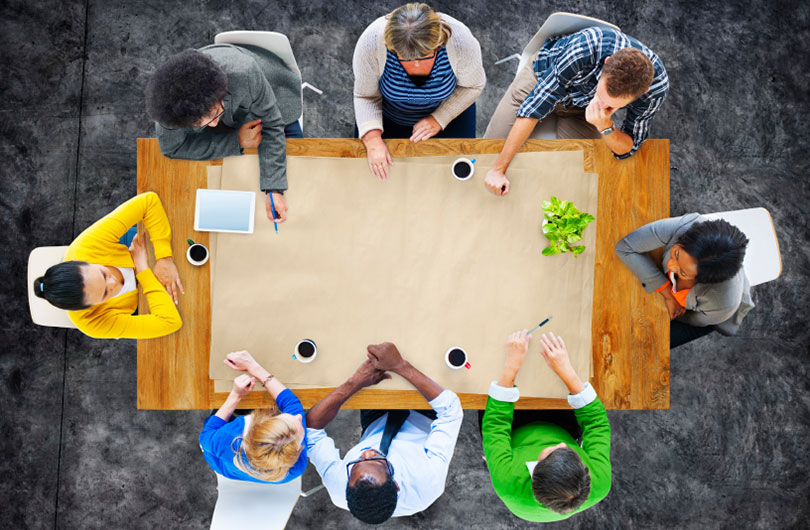 Giddens emphasizes that the work involves not only the intention of the person to do something, but its ability to do so in the first place. Thus, the “Activity is a continuous process, a kind of flow in which the reflexive monitoring or tracking of conscious leaders of their actions and actions of others is the basis of control of bodily movements, supported by actors in the activities of daily living” (Giddens 2003: 49).
However, in the life of a person often does things that are not going to do, and achieves results not necessarily planned action. We will not go into a detailed examination of intentional and unintentional actions after Anthony Giddens. We note only that it is in the presentation of structuration theory repeatedly stresses the importance of the unintended consequences of intentional behavior. Giddens agrees with Robert Merton that the study of unintended consequences is the basis of sociological analysis (Giddens: 2003).

However, Giddens enters into a discussion with Robert Merton, considering that the functional approach in the consideration of unintended consequences is not productive. He believes Contrary R. Merton, that the analysis of the unintended consequences do not attach importance to irrational forms or patterns of social behavior. If R.Merton compares intentional activity (clear function) and its unintended consequences (latent functions) and is intended to show that the type of irrational social activities may in fact only appear as such. Merton cites sustainable activities or established forms of institutional practices (these definitions are Anthony Giddens): “superstition”, “absurd illogic”, “ordinary inertia of tradition” and TP Giddens objections in this regard lies in the fact, that all of these options are not so irrational.

Arguments R. Merton in the apparent irrationality of certain rituals are reduced to a functional relationship between these and “latent function integration, strengthening of group identity through periodic events Giddens considers this assumption wrong. His counter look quite convincing, if different ceremonies and rituals are “necessary” for a group of its survival, their constant renewal is not irrational. Giddens raises the question of the relationship between the individual and the needs of his intentions, the need to stimulate the subject’s activity, generate a dynamic ratio of motivation and intentionality.

The mechanism of reproduction of the unintended consequences of social practices in structuration theory is solved as follows: “The repeated actions that are localized in the same spatial and temporal context, contribute to the fact that gradually (in situations, remote in space and time) unexpected (from the point of view included in the original work actors) consequences are ordered and standard “(Giddens 2003: 55).