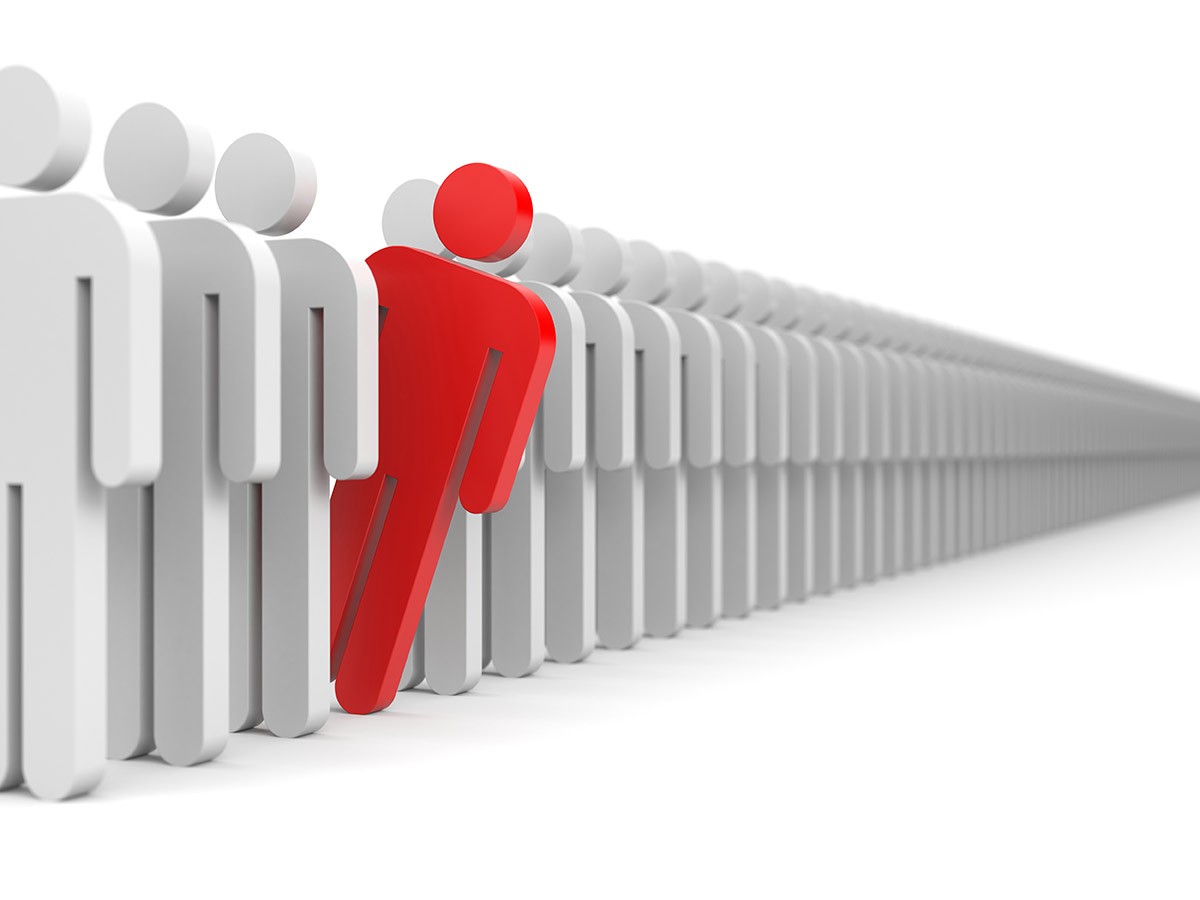 Social norms – generally accepted rules, patterns, needs and expectations of appropriate behavior or actions. The appearance and function of social norms due to the objective need in the ordering of social relations. Repetitive, sustained interactions require regulation and the establishment of order in terms of various forms of human coexistence. Social norms – an essential element of culture, which is a system of socially acquired and transmitted from generation to generation of significant symbols, ideas, values, beliefs, traditions, rules of conduct by which people organize their livelihoods.

Social norms are not absolute, but relative. In every society are added special set of social norms. The specific addition to the general public, universal norms and values has its own specific ideas about what’s important, useful, allowed and what is not important, harmful, it is prohibited. It organizes human life creates a sense of unity, the identity of the members of a society or group of people. However, differences in social norms of different communities of their rules have significant similarities. These universal standards are fixed, for example, in the Universal Declaration of Human Rights, and it acquired an international legal character. There is a huge arsenal of universal human morality: Respect for elders, hospitality, tolerance towards violence, lying, stealing, etc. The social norms associated with the class, profession, race, nationality. What is “normal” in a particular subculture can be deviant behavior in society. Social norms are different in different social groups and organizations within the same society: the scope of action of social norms defined within recognized their group or organization and institutionalization process.

All social norms have the ability to regulate the behavior of people. They all contain a model of what is permitted and approved behavior. However, the rules are not quite the same regulate social relations. There are varieties of social norms. Accepted distinguish between formal and informal norms. The first group includes standards that are officially approved by society, its institutions and organizations. They are supported by the force of law or official regulations (for example, in manufacturing, in high school, at school and in other institutions). These standards are particularly important for society, and therefore their performance is strictly controlled.

Formal standards is, above all, the rule of law. The rule of law provides answers to the questions: 1) Who and when it has to fulfill; 2) what it should consist of execution; 3) What are the consequences of non-standard. This standard provides a framework of behavior beyond which entails certain adverse effects. The rules of law established by the state and are the rules of conduct of a general nature; prescriptive behavior is not specific to subjects, and all citizens or group of citizens, without reference to its individual composition. The rule of law are a long time before they are abolished in accordance with the legislation. They serve not only regulators but also the criterion for evaluating the actions of participants of the regulated relations yardstick, the scale of their behavior. In the theoretical design of the structural construction of the rule of law, distinguish mainly three or two components: a hypothesis, disposition and sanction or hypothesis and disposition serving both sanction. Under the hypothesis refers to a part of the legal norm, which specifies the terms and conditions of its application. Disposition is the core standards and contains the very rule of conduct. Sanction expresses the state’s reaction to the execution and non-execution of the legal norm. Legal norms are different from other social norms is a sanction for violation of the rules does not lead to unlawful interference by the public authorities.

For informal rules are rules of behavior, which increasingly rely on the habits, customs, traditions and moral demands on the strength of public opinion, rather than the force of law, regulations. The moral norms as regulators of social life, researchers isolated a special property – the imperative (imperativeness). Public need for a coherent, orderly behavior of people clothed in moral standards in demand: “Do that,” “Do not do that.” The same rule can be expressed in the form of a ban, and as a positive injunction. The rules as it accumulates in the form of commands useful socio-historical experience of many generations of people. In operation, people may gradually perceive informal norms as they should, they get used, and it is possible that at some point an informal rule can be reproduced as a formal requirement. Most often, there is a tendency of weakening of traditional spheres of informal relations. However, they cannot come to naught. They begin to develop in new areas. The area of informal norms changing.

Formal social norms rely on the law and the law, agreed with the informal norms. Otherwise, the formal rules do not work well or does not work.

Social norms differ in scope of their applicability. There are universal standards that apply to all members of society without exception, and the special rules governing the activities of individual groups. Moreover, it was found that there is a clear link between the specific and the universal norms that have a single source of origin – the dominant cultural values in the society.

The originality of the normative regulation of human behavior in modern society is determined by the availability of alternative standards that allow the individual to choose certain rules of conduct, which has well-defined borders.

A man takes a subject-object position in the formation and operation of social norms. This refers not only to the adaptability of human conformity in society, social communities, institutions and organizations, as well as high standards, but also innovation, maladaptive activity, in particular, a critical attitude to the accepted norms of their rationalization.

The problem of social norms is paid close attention to all stages of the development of sociology, looking for answers to the main question of sociology (Georg Simmel) how a society might and as a possible social order. The coordinated interaction of people in different groups. F. In tennis, the total content of the so-called “social question” is how to realize the peaceful coexistence and peaceful cooperation among the various strata, classes and classes of people, far removed from each other in their economic conditions, their life habits and their life views so sociology studies all the rules of human coexistence, and proper social life. Actually social occurs when people co-existing in a state of “mutual respect.”