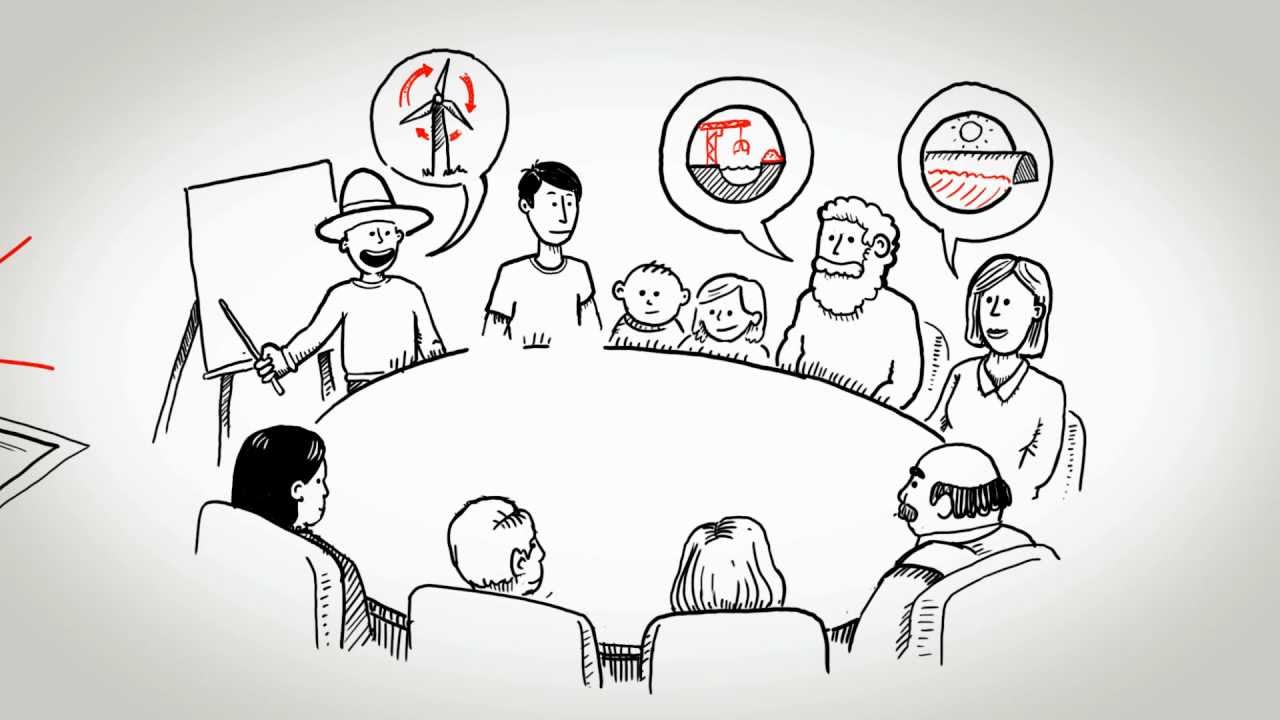 The concept of social adaptation was included in sociology in the first place, under the influence of organic school. Later widely used in dealing with problems of mutual relations of the individual and society. T. Parsons saw it as the most important condition of socialization, as an individual adaptation to the environment by mastering the given society, norms, rules, and so on. N. The adaptation of individuals to the social environment entails crystallization of the most important differentiated roles in the same individual. Parsons emphasized the natural character of the adaptation process. This processinvolves the assimilation of the personality of certain regulatory structures, cultural characters, aided by the communion of the individual to present knowledge. Adaptive mechanisms should ensure that person’s value and social desirability, particularly in its two differentiated spheres of action and responsibility in his professional role and in his family (Parsons, 2000). According to R. Merton, the problem of social adaptation of individual actualized in terms of anomie because of inconsistencies, the conflict between the different elements of the value-regulatory system of society, between culturally prescribed goals of universal and legitimate institutional means to achieve them. Considering the normative structure of society. The structure of the relationship between the rules, roles, statuses, values and institutional order and ways of adapting to it, Merton showed that the relationship between these components may differ consistency-mismatch varies in wide limits, moreover may be in conflict (Merton, 2006) .ext individual adaptation to structural anomie Merton classified based on the distinction between “cultural purposes” (the values prescribed by the culture) and “institutionalized means” (norms). In other words, in the process of social adaptation of the person can accept or reject the values that follow the rules or deviate from them. According to Erich Fromm, respectively, five forms of deviant socialization (masochism, sadism, destructivity, conformism and love), there are five ways to adapt to the society: receptive, operate, cumulative, market and productive (Fromm, 1992).

In the context of the transformation of social experience, social adaptation is considered AV Petrovsky. In this regard, he substantiated the theory of non-adaptive activity. Maladaptive revealed him as a mismatch of goals and results of human actions. The originality of deviations from the conformity of human behavior is that the moments are the maladaptive functioning of social development, which, unlike the process of simple reproduction cash level social life may contribute to its expanded reproduction (Peter, 1992). Two interrelated components implemented in social adaptation. The first the creation of an individual in the process of socialization of domestic funds for the functioning of society, where there is a gradual structural change in personality that enhances its ability to be included in the social communication activities. Second the maintenance of public funds external to the individual’s social adaptation, including the necessary material and the real and the socio-cultural environment, as well as the fixing of the individual in promoting the development of its social and inclusion in repetitive and expanding social networks and activities. The man with the child receives complete standardized behavior patterns and cultural patterns as conclusive guidance for situations typically encountered in the social world, and learns that such schemes and samples are taken and by others as giving a chance to achieve the desired results. Man learns at a glance to see the situation going on with him, and capture the appropriate method for solving the cash problems. In the ordinary course of human affairs is enough to represent a common type or style of events to deal with them, taking the typical action and expecting others typical actions.

Confronted in his experience with something previously unknown and beyond the scope of everyday knowledge, one begins from the point of view of W. Thomas, to the definition of the situation, and then tries to reconcile and harmonize it with other facts. Man extends and revises their stock experience. Experience of the individual acquires a different meaning in the new situation. To navigate in the new situation, the man first sets, in what his own interests, and then does everything he can to master the circumstances (Thomas, Znaniecki, 1918). By T. Shibutani, each group is inherent in a pattern of activity, which is manifested in the concerted actions of participants. Before installing the mutual adaptation, each participant must know something about the other to predict with reasonable certainty that they will do (Shibutani, 1998).