The sexual revolution of the concept of B. Reich 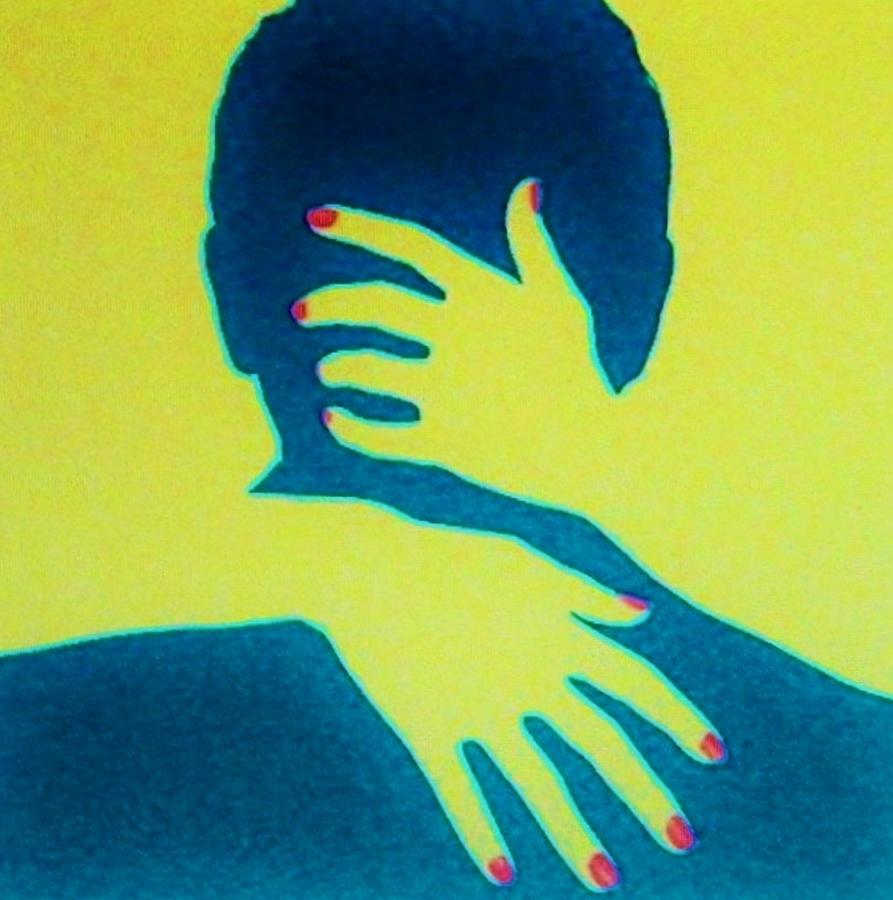 The sexual revolution of the concept of W. Reich – a set of regulations put forward by the Austrian philosopher and social psychologist Wilhelm Reich (1897-1957) and have a significant impact on the development of Freudian Marxism, on the one hand, and ideological trends in the nonconformist youth movements and subcultures 1960-1970- s., on the other. As a follower of Freud, Reich in the development of his ideas did not go in the direction of non-pan sexualism (similar to A. Adler, CG Jung, W. Stekel and other apostates from classical Freudianism), but rather in the direction of further underscore the role of sex in man and human society, towards hyper sexualism.

In 1928, Reich founded in Vienna Socialist society of sexual research and counseling on sexual matters. Already in this period of his medical practice and teaching of psychoanalysis were closely related to the comprehension of the role of sexuality in social development, it seeks to protect “the rights of children and adolescents in the natural love” (Reich, 1997: 7). The observations, made by him over the distribution in Germany and Austria fascism (including among the students), led him to the conclusion that the obedience of masses of people will “few power-hungry bandits” is the result of biological helplessness, the roots of which – in the depressed in adolescence sexuality.

Research materials collected and published by Reich in the late 1920s. Then added new texts in 1930 and 1936 (the book “Sexuality in the struggle for culture”), have been added to them in the 1940s. And published in the United States (where he emigrated) in the form of a book, the title of which was a landmark for the youth movement – “Sexual Revolution” (the final version is presented to the German edition of «Die sexuelle Revolution», 1949).

The essence of the concept is Reich. Private capitalist economy can develop only based on suppression of instincts, which generates at one extreme fear of authority, obedience, “the incredible modesty”, on the other – sadistic cruelty. “With all the grandeur and the revolutionary discovery of the law of the capitalist economy – says Reich, – it is not enough to solve the problem of dependence and subordination person. Although groups of people, certain groups of the oppressed classes everywhere are fighting “for bread and freedom,” the overwhelming majority of standing aside and pray or fight for freedom on the side of their oppressors … The core of the happiness in life is happiness, caused by sexual satisfaction ‘( ibid: 21-22.) the design of joining the revolution and sexual satisfaction, Reich expressed quite clearly: “the capitalist class morality is opposed to sexuality, thus creating conflict and disaster revolutionary movement eliminates these contradictions, speaking first with the ideological positions of sexual satisfaction. needs, and then securing the its position with the help of legislation and reorganization of the sexual life Hence, capitalism coincides with the social sexual oppression, on the one hand, while the “revolutionary morality” – with satisfaction of the sexual needs of the other “(ibid.: 23).

As part of its ideas that the social revolution is impossible without a revolution of sexual, since the preservation of sexual repression society generates in man initially conservative type of character, a tendency to submission – and it is this tendency and nourishes the operation and authoritarian political regimes – Reich specifically refers to the treatment of problems of youth. He criticizes earlier studies appeared, because in them is unjustified leap from the statement of the fact that puberty ends with puberty, to fix the demands of society to follow the youth sexual abstinence. The founder of Freudian Marxism stresses that “sexual problems of young people are, in principle, problems of a purely public property”, “they are just beginning with the nomination requirements for abstinence” (ibid: 123). Here – the core of the psychoanalytic interpretation of sociality.

Reich rejects the natural character of the conflict in adolescence, based in particular on the works of anthropologists on traditional societies where such conflict is not found. The author’s conclusion is: “The phenomena of puberty conflict and pubertal neuroses in all their forms are explained by the contradiction existing between the fact of full sexual maturity, advancing by around 15 years, ie the physiological need to live a sexual life that is capable of fertilization and procreation on the one hand, and economic and structural inability to establish the age of the required legal framework for public sex, that is, to marry the other. This is the main feature of the difficulties to which are added others, such as the effects obtained in childhood education, denies sexuality, which, in turn, is the result of the entire system of conservative sexual device “(ibid: 123-124).

Reich conceptually distinguishes between social classes groups of young people and separately considering psychosexual problems in relation to “working youth” and “young generation of the big bourgeoisie” (though, in general, the whole concept is based on Reich’s vulgarization of Marxism). Reich gives a broad social picture of sexuality at a young age, in particular, specifically addresses issues of forced marriage and its consequences, analyzes the “family abolition” in the early years of Soviet Russia, the influence of political debate and public institutions (YCL and others.) On the development of the sexual behavior of the Russian youth, youth studying processes in municipalities and so on. d.

The treatment of sexual conflict in the youth age as a derivative cultural prohibitions Reich was the contribution to the understanding of the features of socialization and identification processes that characterize today’s youth. This is determined by its place in the theoretical framework of sociology of youth (Lukow, 2012: 151-153) and in modern science as a whole (Strick, 2015).