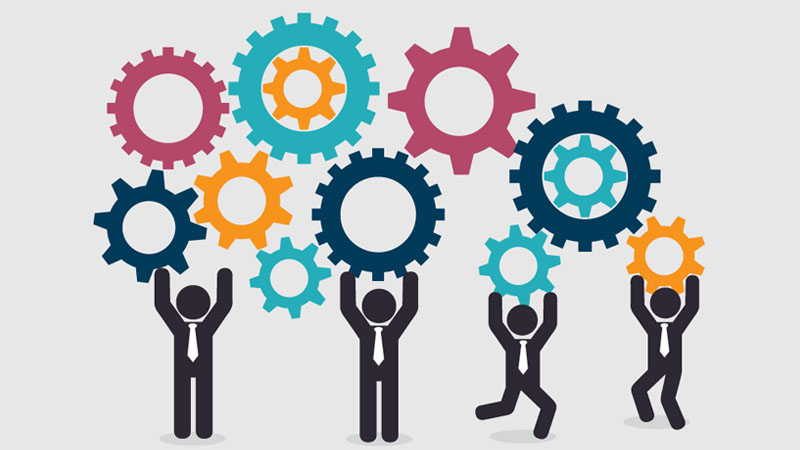 Special decision of the Central Committee of the CPSU (b) on July 4, 1936 “About pedological distortions in the system of People’s Commissariats” (Education in the USSR, 1974) was abolished and prohibited pedagogy. Pedology accused of ousting from the school of “real” teachers, pseudo-scientific views, their reactionary views on heredity and social conditioning a child’s development. This decision not only eliminated the pedology and biologizing concept of child development. Prohibits scientific approach to explaining the variance in personality development, based on both biological and social conditionality of this process. Scientists have actually been eliminated from the analysis of the influence of the social environment on the individual. It was recognized as an indisputable fact that Soviet society successfully educates people in the spirit of socialism. The reasons for the deviations in the behavior of children, in particular, explained by lack of educational influence, pedagogical neglect. To form an idea of the omnipotence of education. It argued the definition of education as a deliberate action on the identity object with the dominant role of the teacher of a subject.

Noteworthy is the fact that in other countries of pedagogy in the end, too, ceased to exist. pedology fate as an instructive example of the short-lived project of complex science deserves profound methodological analysis (Big Psychological Dictionary, 2003).

The development of pedology in Russia yielded some results. Formed in pedology basic scientific principles are because the child – a holistic system. It should not be studied only “in part” (something of physiology, psychology, something, something neurology). That is, pedagogy – a holistic knowledge of the child (biological, social, psychological, etc…). A child can be understood only by taking into account that he is in constant development. A child can be studied only in the light of its social environment, which affects not only the psyche, but often on the morphological and physiological parameters of development. Science of the child should be not only theoretical but also practical. That is, the practical importance of pedology – the transition from the world of the child’s knowledge of his change. In this regard, pedology worked in schools, kindergartens, various teenage associations. Actively carried pedological psychological and counseling; carried out the work with parents; He developed the theory and practice of psycho-diagnostics (Pchelnikova, 2016).

A special recognition to the works of Vygotsky (Vygotsky, 1926). He created the concept of the cultural and historical development of the mind developed the idea of the individual zones of proximal development. In his judgment, the child learns cultural and historical experience in the form of scientific concepts. The natural form of the development of such concepts is learning. At the beginning of training, there are high and low levels of development, followed by a low level, as it were pulled to the higher. Properly organized education of the child leads the children’s mental development, brings to life a variety of developmental processes, which is training in general would make it impossible. Vygotsky identified common patterns of development and education of children with developmental disabilities of different categories, the basic principles of correction of existing violations. He is emphasizing the subjectivity of the individual in the process of education, as well as the social nature of education, I wrote that education in all countries and at all times was a social, that the child eventually brought himself. The child lies a lot of potential of individuals, it can be and that, and another, and the third. Education of the person as a human biotype forms sotsiotip.

Vygotsky emphasized that the actual movement of the child’s thinking process of development is not done by the individual to the socialized, but from the social to the individual is the basic result of his, both theoretical and experimental research. Vygotsky argues that the development of higher mental functions, an important role belongs to the life experience of the child, particularly one that is associated with learning. His approach is favorably distinguished from the mechanistic model of “heredity environment” that ignores the child’s independent activity, by which he learns and transforms the world and thus change himself (Kovalev, 1996).