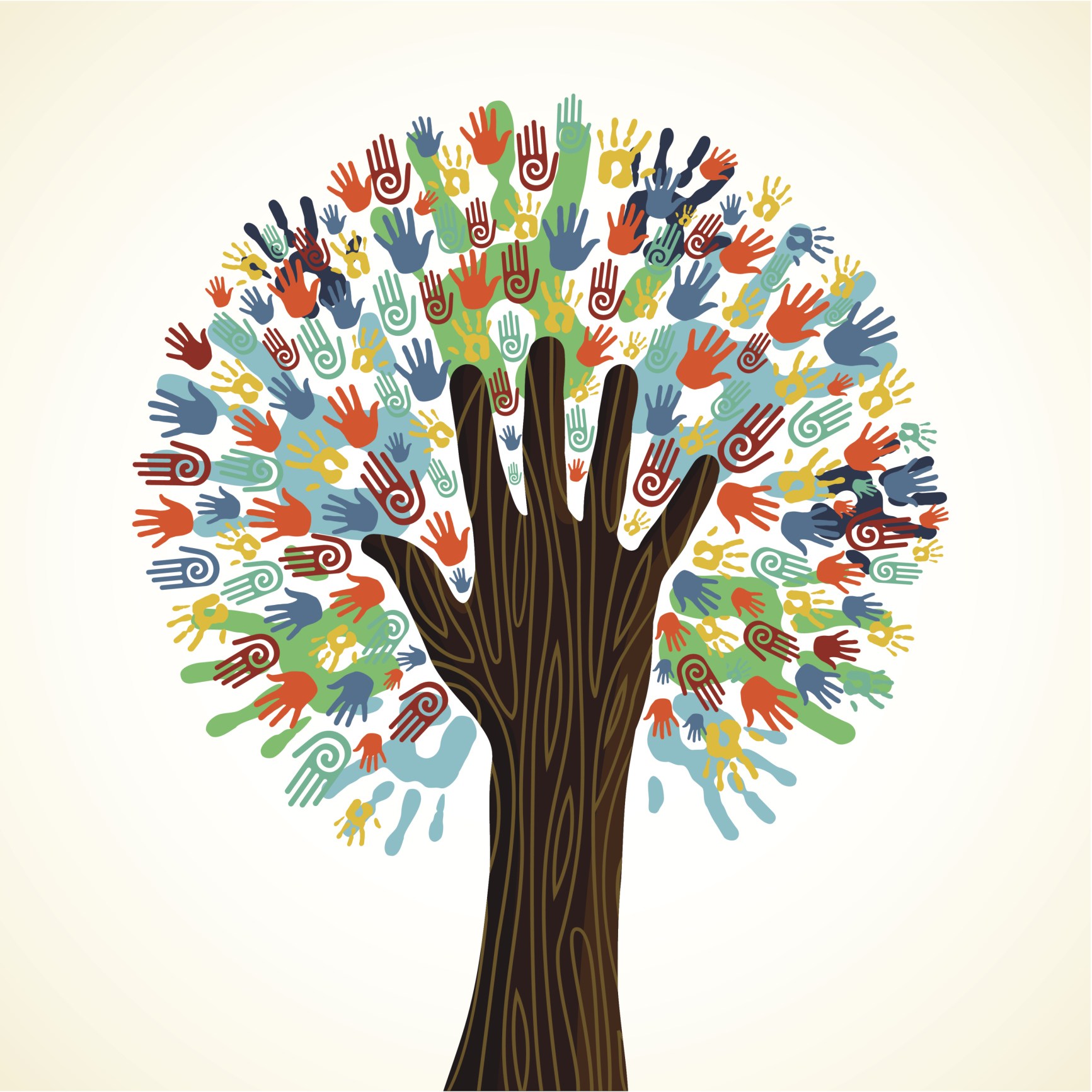 Pedology (from the Greek pais -. Child + logos – word, science) – a complex science about children and their development, training and education.

Pedology arose at the turn of XIX-XX centuries. Both within psychology and pedagogy. It was due to the penetration of the ideas of evolution and development of the applied branches of psychology and experimental pedagogy. One of the founders of this scientific field is considered an American GS Hall. First attempts an interdisciplinary approach to the study of the child have been taken in his writings. (Psychological Dictionary, 2000). Creating pedology was connected with the desire to learn the mental development of the child based on his physical development that is, based on a more complete picture of the child’s age (Blonsky, 1936).

Pedology was a set of psychological, educational, anatomical and physiological, biological concepts of child development, but it is not a complete theory. In the development of its problems combined efforts of teachers, psychologists, physicians, geneticists, physiologists and other scientists. In Russia, pedology was widespread in the early twentieth century. By the end of the 1920s. pedological institutions worked in a considerable body of psychologists, physiologists, pathologists (Golovin, 1998). There were training centers where trained pedologists, scientific laboratories, in which the data fields of knowledge experts worked together to develop and solve the problem of childhood. The achievements of Russian scientists in the field of pedology are not inferior to foreign (Nemov, 2003).

The founder of Russian pedology was AP Nechayev. He made a great contribution VM Bekhterev, organized in 1907 pedological institute in St. Petersburg, and also founded the journal “Journal of Psychology, Anthropology and Criminal pedology” (Big Psychological Dictionary, 2003). He (Bekhterev, 1910) was the founder of the study of the behavior of a system of reflexes, of which, in his opinion, formed the psychological and social activities of people. Considering education as a social phenomenon, Bekhterev pointed out that it is the most important task of society. Since the birth of the child, education should be primarily a family that lays the moral principles. The school must not only educated man, but to bring intelligent, active and moral personality. Otherwise, education can be a means to satisfy personal desires, to serve the creation of harmful member of society. Bekhterev tried to distinguish between the two, as it were human nature – innate, or hereditary, and acquired by natural or artificial rearing. He believed that man, as a social unit is a product of education, and not the result of innate or inherited conditions. According to him, the question of the evolution of the human person is reduced to as will be used natural conditions, whether they be given by fostering appropriate development and direction, whether vaccinated person public feelings and will hang there developed a systematic work or idleness, selfishness and frivolity shall become commonplace for the person.

Pedology were developed methodological approaches humanistic orientation, focusing on the study of child psychology. In 1910, in a report at the I All-Russian Congress of Experimental pedagogy Kashchenko (Kashchenko, 1910) spoke of the failure of building plans and training programs with a focus on the “theoretical average student” and strongly promoted the idea of differentiation of pupils and create special schools for each selected, separate categories of children (for low brain for moral for the physically handicapped, for children with speech – by the then accepted terminology) with allocation and category of gifted children who are enrolled in a regular school “improper, incorrect, inadequate manner” (Anthology .. 1990).

On the basis of the development of ideas (the need to consider the psyche as a result of evolution) and a holistic approach to the study of the child (the need to study his mental and physical properties in their relationship and interaction) Blonskii (Blonsky, 1979) tried to give a complete picture of a child’s life, show it as “a natural whole.” In line with pedology he gave the idea of the uniqueness of different age periods and the associated features of education and training. Blonsky belong to the original theory of memory, thinking in the age of development. According to him, the basis of human behavior is the emotional sphere. Blonsky has proven scientific bankruptcy of the theory of moral defectiveness, according to which the moral deformity was defined as a specific mental disorder that is not associated with other abnormalities in the mental and physical development of the child. He insisted on the need to consider ethics as a complex phenomenon is not biological and social order. He called in all cases, when a child finds a deviation in behavior, understand the nature of these deviations, identify their causes and to create conditions for the child to overcome the shortcomings. As Blonsky, it is necessary to distinguish between medical and pedagogical aspects of the question. Differences reasons for deviations in moral development and define a different set of measures aimed at overcoming them.

In studies of domestic pedologists it has accumulated a large empirical material on children’s development. Securities in pedology was to study the development of the child to learn the complex, in all its manifestations, and taking into account all influencing factors. However, the subject of pedology in spite of the numerous discussions and theoretical developments has not been clearly defined, that did not contribute to the allocation of the specifics of pedology, not reducible to the content related sciences. At its formation, pedagogy faced with huge challenges of interdisciplinary character and was not able to cope with them. The main criticism of pedology shot hit testing. It was her weak spot. As diagnostic methods pedologue practices used ripening crafts copied from Western models, and even themselves Western tests without adaptation. The test results conclusions are often made surface and categorical.