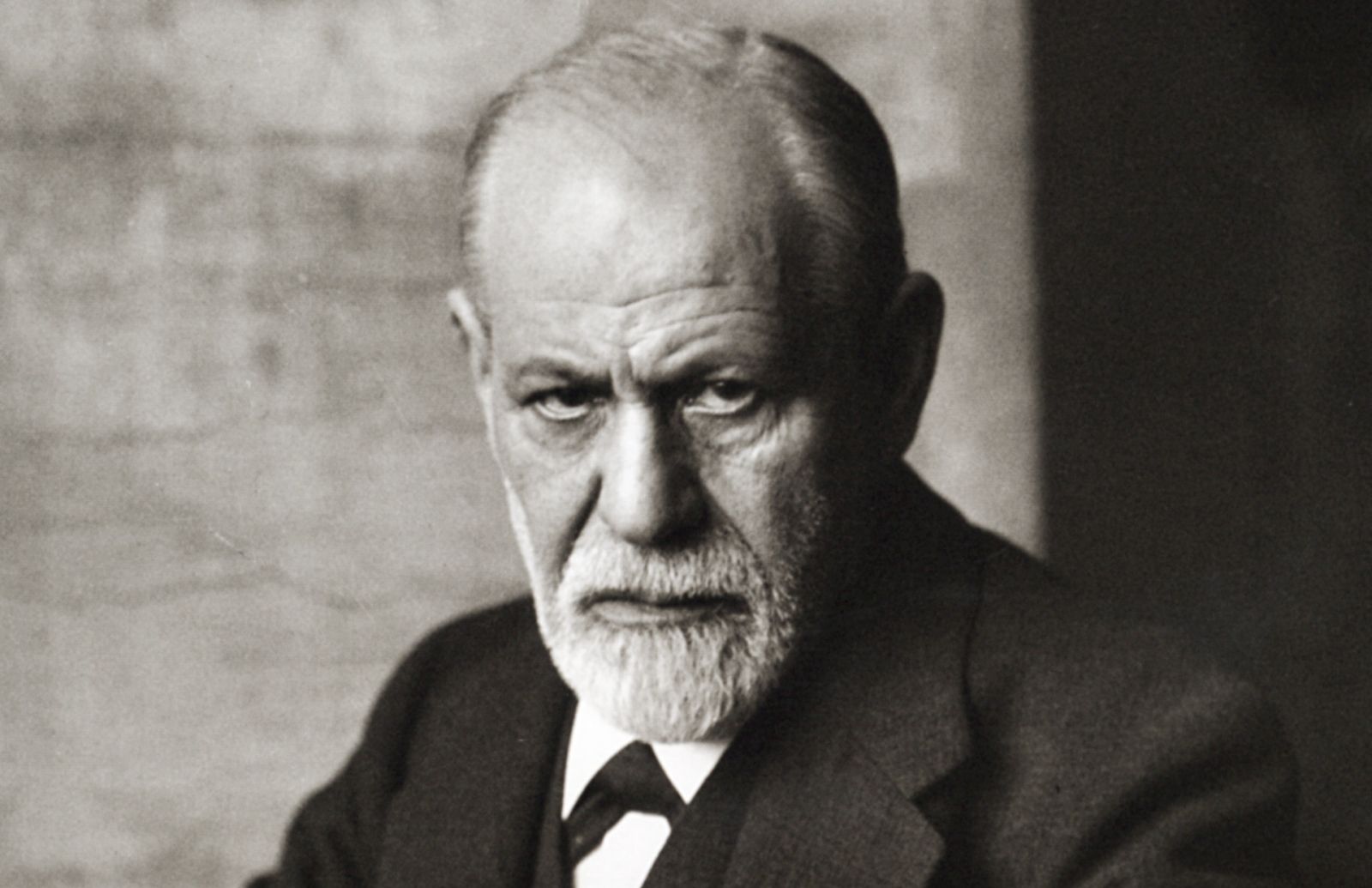 Neofreydizma – a term that combines the various schools of Freudianism, arising since the 1940s. (Primarily in the US). The common feature of these schools was the departure from Freud and the hegemony of the individual in his theory in the direction of recognition of the priority of social relations. Hence the desire to enrich the achievements of sociology Freudianism, which translates into “sociologization” psychology “psychologization” sociology. The starting point for neo-Freudianism can be regarded as the dissemination of ideas separated from Freud, Alfred Adler (inferiority complex, “will to power”, “social interest”) and CG Jung (collective unconscious), which sometimes is referred to the neo-Freudianism. The largest representative’s neo Freyd – Erich Fromm, Karen Horney, K. G. Sullivan, tend to it as Margaret Mead, E. Erickson et al.

Apart stands the figure of the French “post Freyd” J. Lacan, who proclaimed “return to Freud”, although his theory of the “mirror stage” as a Function “I” (Lacan, 1999; Lacan, 2015) and the idea of structuring the unconscious on the model of the language also increase social significance of psychoanalysis.

His version was proposed and neo Freyd Freudo-Marxism.