With huge numbers of immigrants trying to find a better place than their home countries, it is stated that the host countries face a lot of population difficulties. In fact, trying to accommodate, supply food and even share the available public amenities has brought a great deal of expenses to the hosting governments.

The second problem that arises from this issue is that the immigrants flocking to this nations are facing different culture, new lifestyle and even communication. This social effect does not only affect the immigrants but also the host countries that are trying to cope with the cultural difference that has been brought to them. Hosting countries are seeing this as a great problem to the growing generation. These are effects that bring about the decrease in national motivation and social interaction.

Most immigrants are semi-skilled or unskilled, this makes them a cheap source of labor for most organizations and businesses in the host country. Their presence increases job competition, and the citizens find themselves striving to get the same jobs. As a result, conflict issues arise, racism sparks out, and xenophobia comes to play. 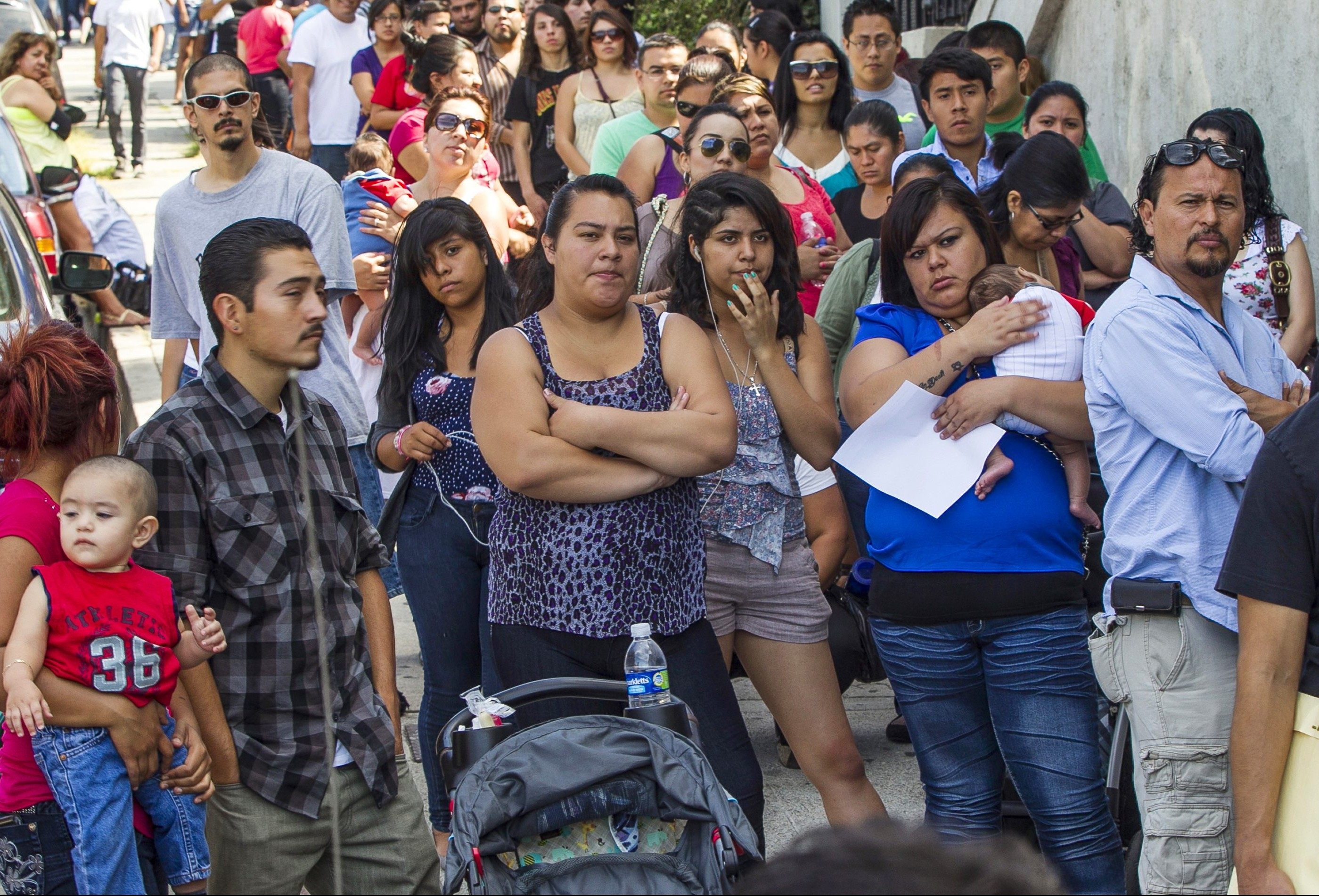 In conclusion, there are several challenges and every host country has a way to handle things. Some face population control problems, racism issues, work problems and even crime problems. Despite all these problems, most developed countries welcome immigrants with open arms and accept the challenge that the 21-century generation brings. Although hosting others can be good, it tends to be more beneficial to the immigrants than the citizens of the host countries. My opinion is that instead of governments entertaining the issue of migration, they should have stringent steps for better solutions. Developing nations should strive to develop their own countries and prevent brain drain before the issue gets out of hand.