The world has observed a dramatically advanced in technology. There is a large group of people who are opting to work at their home. Several studies suggest that there are several benefits incurred by the society that prefers to depend on the computer screen instead of face-to-face contact for communication means. In a different perspective, there are shortcomings associated with this means of communication. 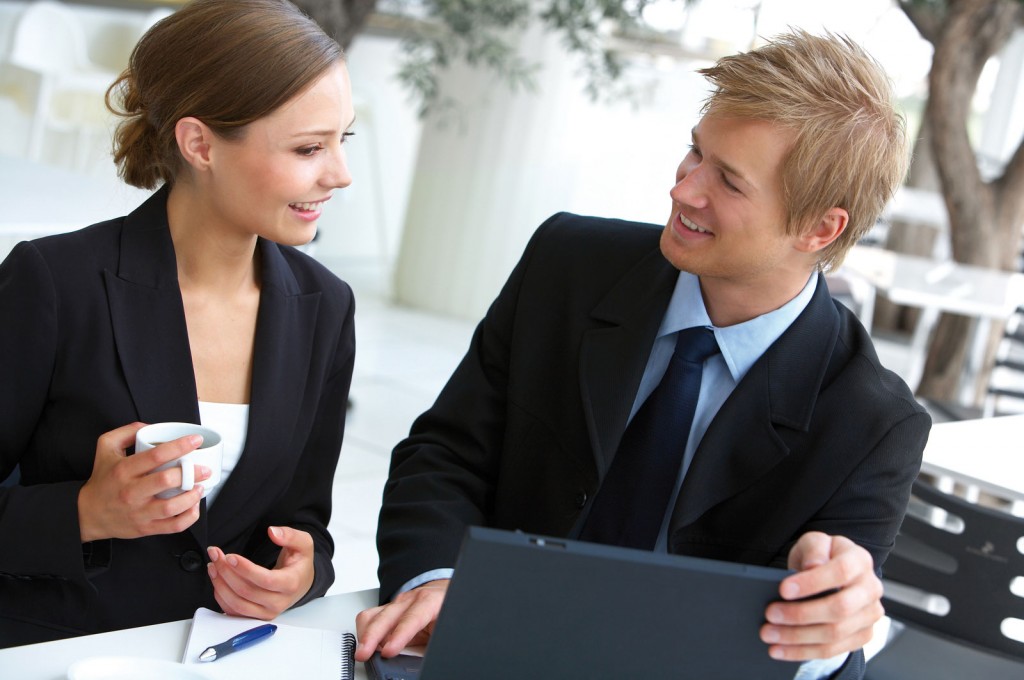 Ting-Toomey and Chung (2012), by summarizing the work of many others argued that use of the computer in communication will reduce the social skills. Face to face contact enhances the improvement of social skills of an individual. Communication without human contact will significantly cause a decline in the ability to understand body language. Warschauer (2013) gave a similar idea where he expressed that lack of social skill results to death of humane side.

Face-to-face communication increases trust. Further, it seems to be friendlier as well as stand-offish. According to the research conducted by Griffin and McClish, (2011), limited human contact leads to less trust. Individuals using computers for communication in most instances remain indoors. However, this may cause health problems, for instance, vitamin deficiencies due to lack of adequate sunlight, obesity due to lack of movement and depression.

Inferring from the study conducted by Ting-Toomey and Chung (2012), computer as a means of communication may result in poor literacy skills. Most of the people in millennium generation know how to write enough to communicate. However, there is a significant number of individuals who do not know how to spell, punctuate properly or use proper grammar.

From the analysis of the above it is clear that there are a number of disadvantages associated with the use of computers as a means of communication compared to face-to-face communication. However, these issues can be addressed.