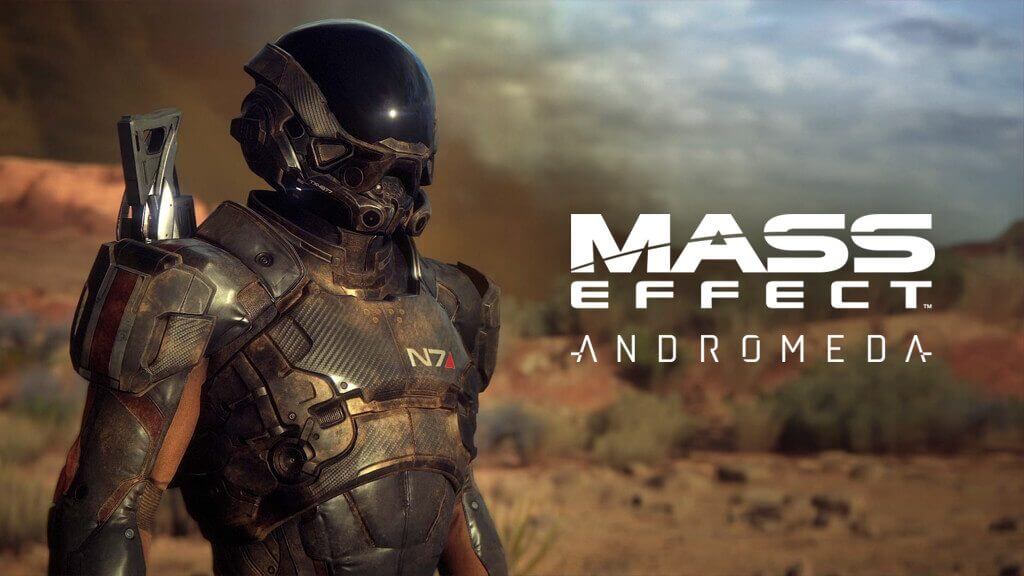 Mass Effect: Andromeda builds is one of the most popular games of the current time. Game enthusiasts are loving to play this amazing game. The best part of this game is that there are a number of skills to focus on and one can choose any profile one may like to defend and attack against the enemies. Today, in this post brought to you by Technographx, we will have a look at the skills and profiles that the game provides.

There are three skills in the game on which the player has to focus on. They are mentioned as follows. 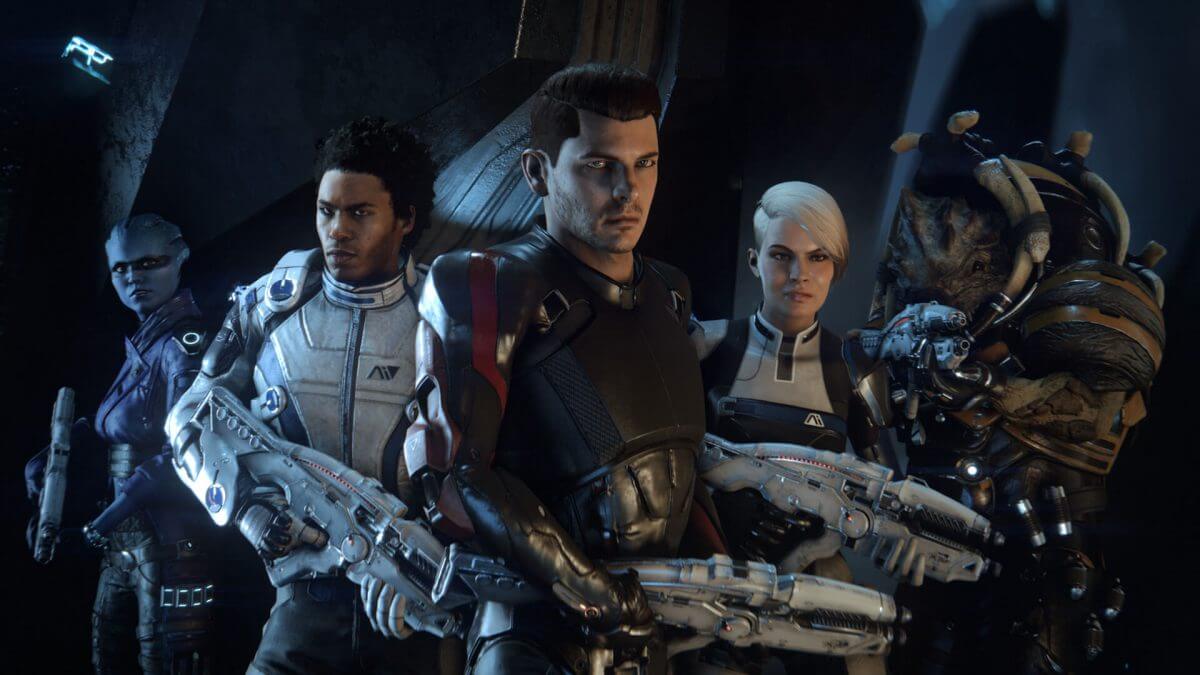 This skill focus on weaponry. It will benefit the gunplay. These skills are one of the most reliable ones.

These skills are space magic through which the player is able to create mass effect fields. These skills can be used to deal with devastating damage or control the battlefield. 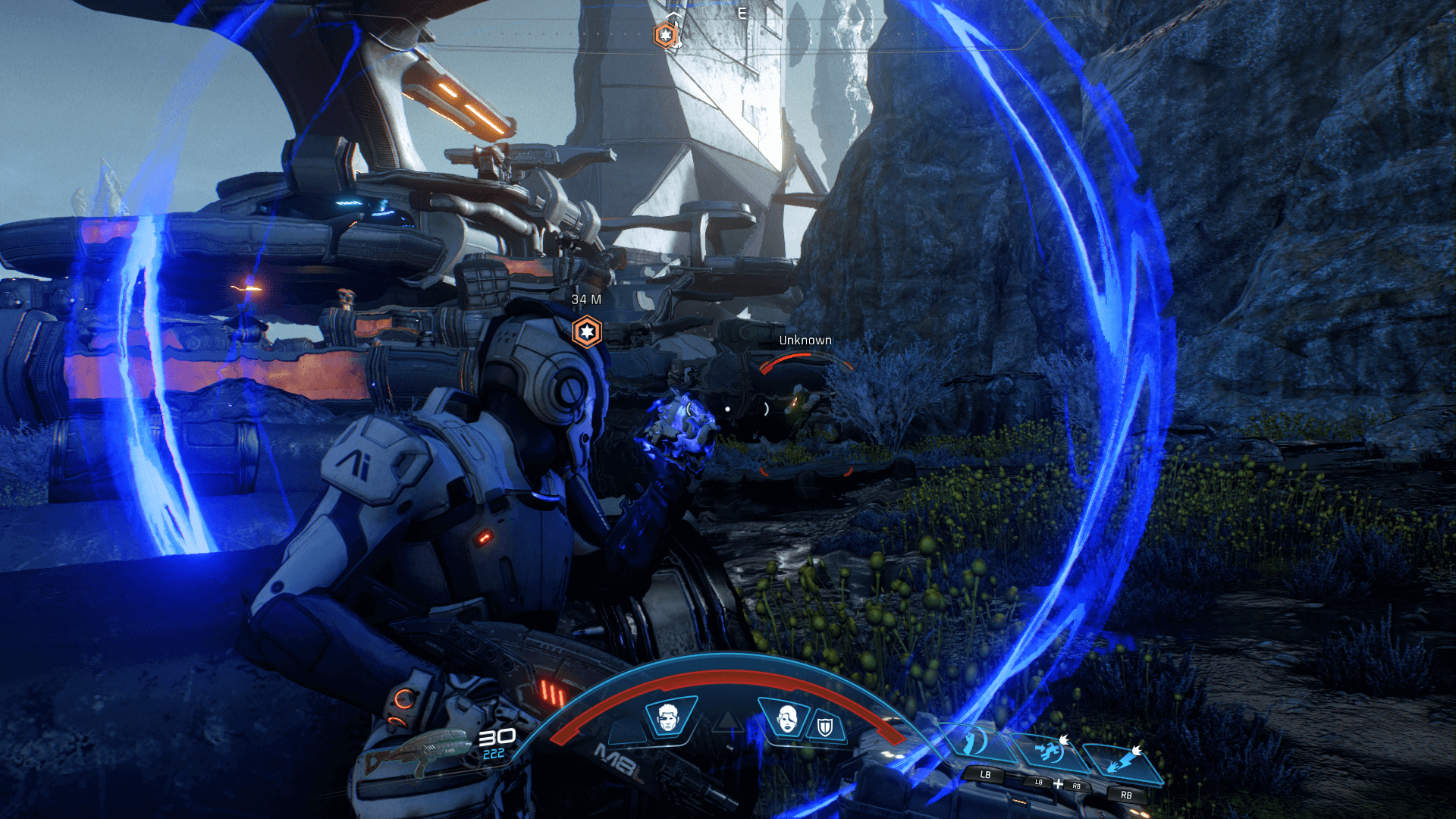 These skills take advantage of gadgets and technology. Use the technical abilities to fight against your enemies. You can adapt to these skills based on your style of play.

After seeing the skills, let’s now talk about the profile system that is there in the game. The overall growth of the player is reflected by the profiles. These profiles can be unlocked by spending a certain amount of skill points. There are unique benefits associated with each and every profile. Let us have a look at the profiles that you can choose from.

There are seven profiles, the player can choose any one of them according to the skills he is focusing on. 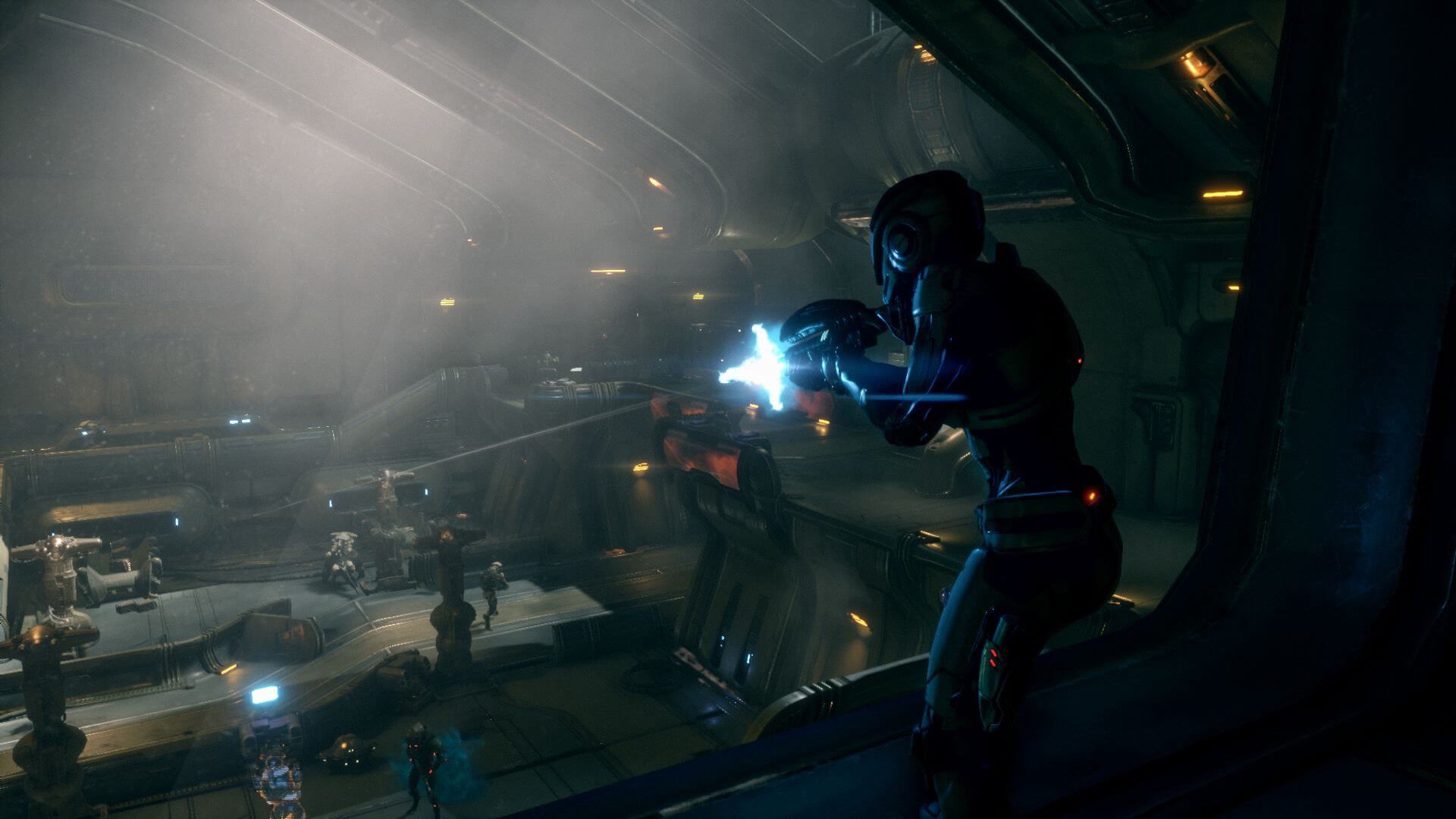 This profile is for the players who specialize in both Biotics and Tech skills. The players will get the advantage of several bonuses such as combo damage and recharge speeds when they get this profile. Tech Armor is the special ability of this profile. It provides an extra layer of defense against incoming attacks. For unlocking higher ranks of this profile, you need to put skill points into Tech and Biotic skills. 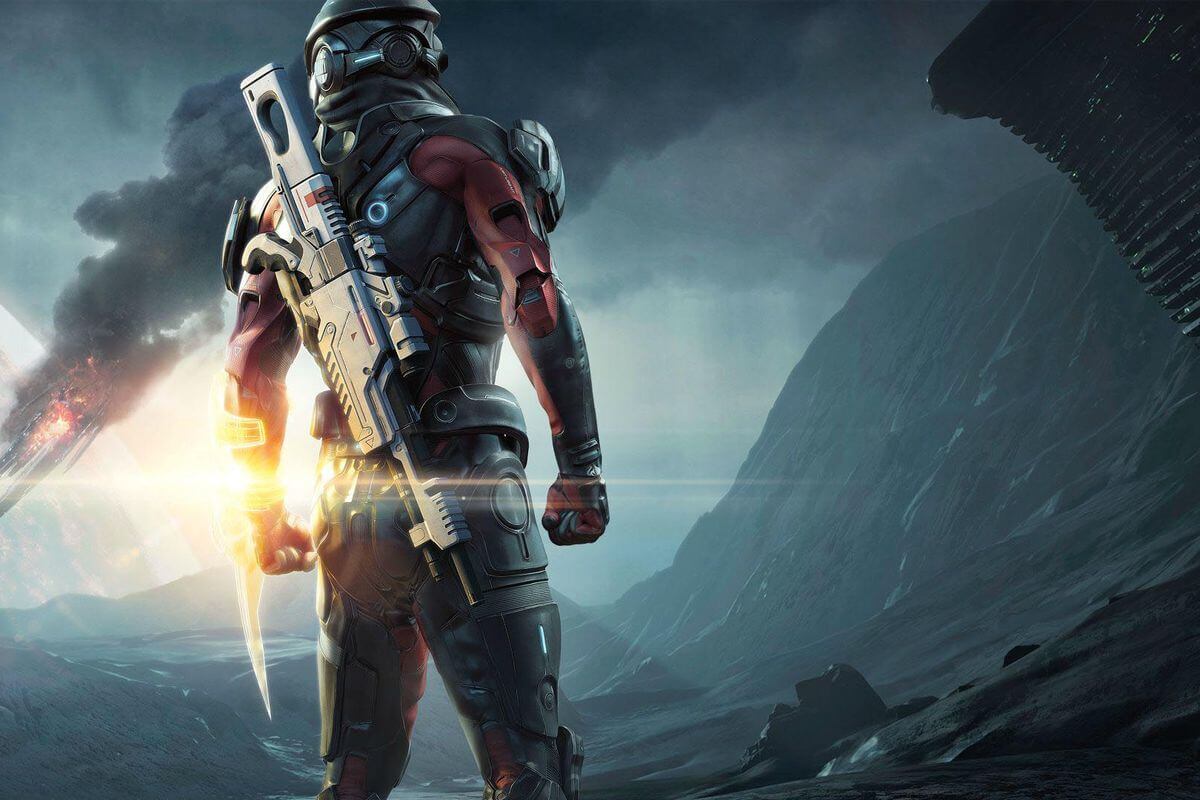 Do you like to be on the front lines and deal with the damage with Combat and Biotics skills then this is the best profile for you. Its special feature is Siphoning Strike. Just put some skill points into Biotics and Combat skills and unlock higher ranks of this profile. 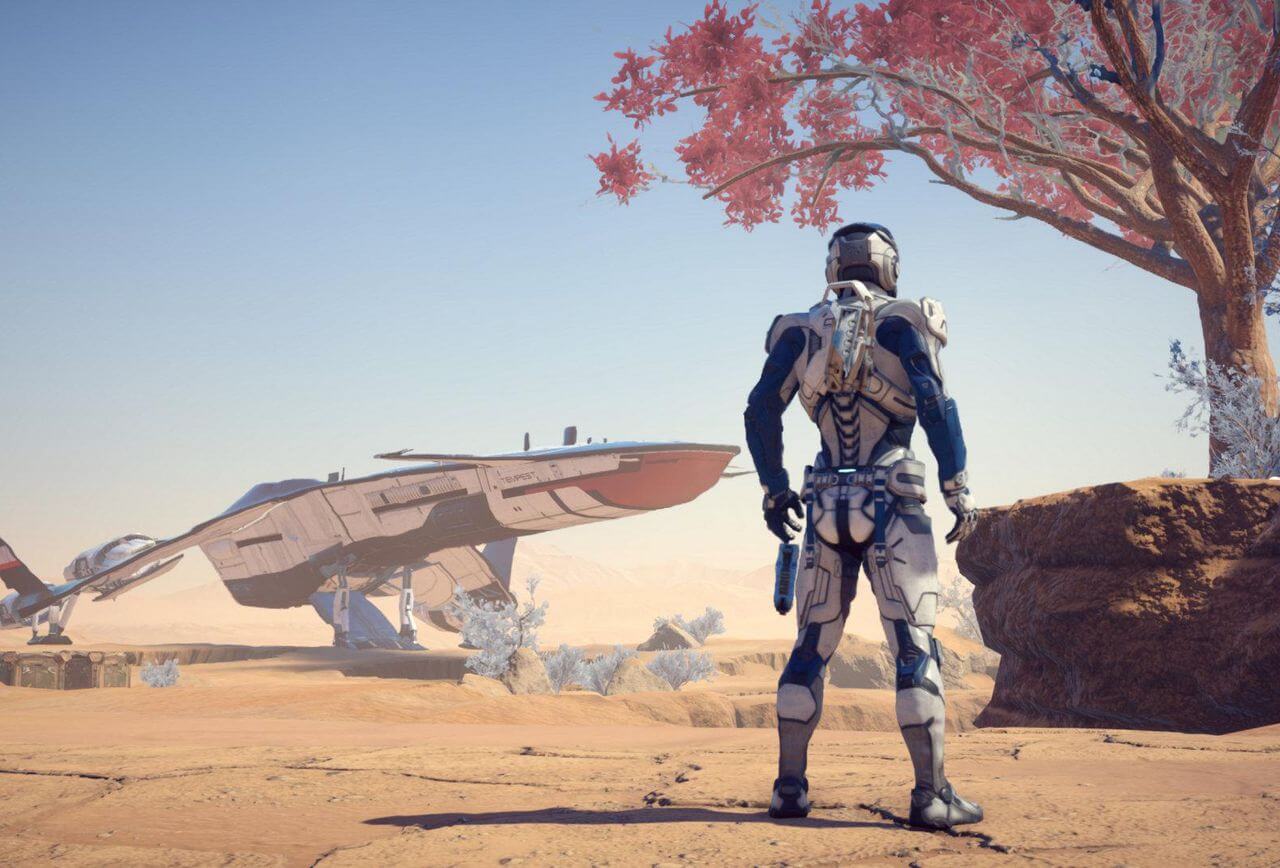 It is the best profile for players who focus on Combat and Tech skills. The special feature in the profile is Battlefield Awareness which makes you see the enemies through walls when aiming with a gun. Another prime feature is the Cloak Evades that adds a moment of invisibility. You can unlock higher ranks of this Profile by putting skill points in the Combat and Tech skills. 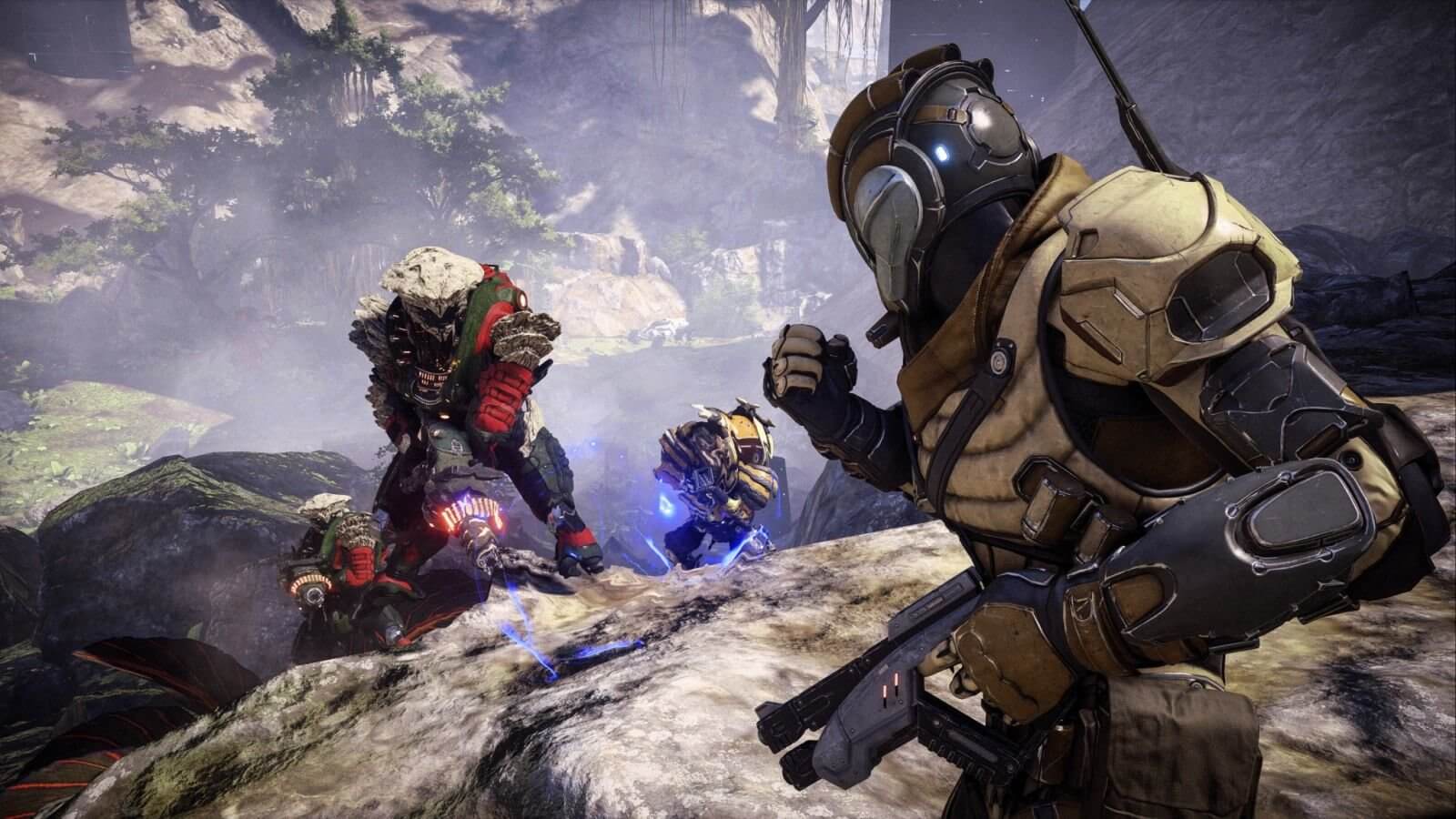 Another profile you can have is this one. It encompasses all three skill categories. There are a lot of bonuses too with the game such as faster power recharge time and increased weapon damage of the opponent. Its special feature is Biotic Blink.

So, here was a brief overview of the Mass Effect Andromeda Builds. Focus on the skills that you are powerful at and upgrade the profiles gradually. Follow Technographx for getting more tech updates!