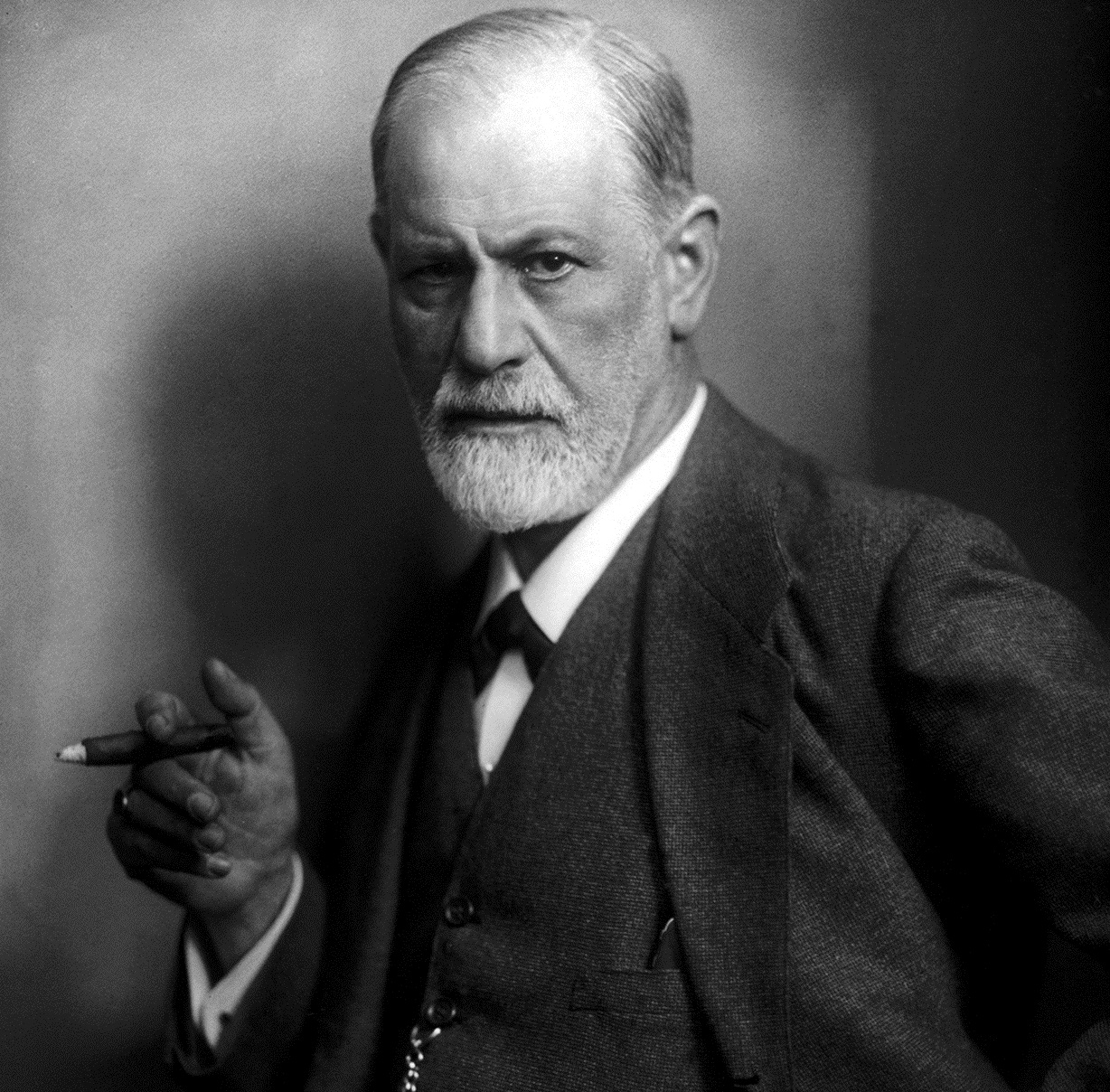 Freud started from the positivist claims to scientific accuracy and reliability in their first scientific papers. His method was based on the forms of observation and experiment, and on the fundamental principles of the positivist verification (verifiable experience) and conventionalism (the agreement on the content of the scientists of scientific terms). Now the verification gives way to myth. Previously Freud had to conduct hundreds of experiments, confirming its conclusions, is now sufficient to separate fact (usually associated with self-analysis), that on this basis to build a general theory (as it is assumed that the mind of different people organized identical and the differences arise when dissimilar violations interactions its component systems). In place of the severity of natural-scientific terms, arising from conventionalism, comes a completely different terminology often from the ordinary or general scientific vocabulary, and often also of the art (figurative) sphere.

Thus, Freud accepts and develops in relation to psychoanalysis introduced by Richard von Krafft-Ebing, the terms “sadism”, “masochism”, caused by the psychological interpretation of the works of the Marquis de Sade and the Austrian writer Ludwig von Sacher-Masoch; the term “narcissism” proposed X. Ellis, who used to refer to the identified deviations myth of Narcissus; he introduces the concept of “Oedipus complex”, although it objected to the term of CG Jung “Electra complex” as a parallel to the Oedipus complex, as applied to the female sex. Freud’s terminology, thus becoming less especially scientific and more concerned with the various layers of culture.

The new method was first used by Freud in “The Interpretation of Dreams” as applied to the analysis of literary works “Hamlet” by William Shakespeare); especially the significance of his appeal to the myth of Oedipus, in fact, it is in the “Interpretation of Dreams” has promoted the concept of the Oedipus complex, although the term itself appears later. In Freud’s work “One childhood memory of Leonardo da Vinci” (1910) for the first time analyzed the fate of the artist because of the sublimation of his libido. Here Freud finally determines that human culture is the result of sublimation, t. E. The transformation of sexual energy (primarily of the Oedipus complex and the other unconscious material, do not miss the culture of the system preconscious-consciousness) in a socially acceptable form, permitted by the censor, what becomes and art and science, and religion, and all other manifestations of culture.
In the works of the 1920s. “Beyond the Pleasure Principle”, “Ego and the Id”) Freud makes a transition to a different conception of the structure of the psychic apparatus: the dynamic and economic aspects in addition to the action of the pleasure principle, which is opposed to the principle of reality, isseen another opposition: attraction to life and drive to death; formed the so-called “second topic”: the psychic apparatus consists of “I”, “super-ego” and “It”. The reason for such significant changes were numerous cases of war neuroses resulting from the First World War (especially obsessional neurosis).

The term “super-ego” as “parental authority” in the individual consciousness is closely linked to the ideal of representation “superego” and the original “Ideal-I” acted as synonyms), which is very important for the cultural urological problems.

Getting educated society wide acceptance of Freudian psychoanalysis refers to the 1910’s. This is the result of a kind of intellectual and psychosocial resonance: Freud is akin to the era of soul-searching, he gives the Ariadne’s thread in the labyrinth of European civilization “due time decay” period. Thinker’s ideas are beginning to exert a real influence on the character of the cultural development of the XX century. (Bows, Val. A., Lukow, Vl. A., 1999). Freud’s disciples (A. Adler, CG Jung, Freud, A. et al.),

Departed from the initial psychoanalysis in a number of substantive provisions, to doubt the possibility of the interpretation of social phenomena through the individual characteristics of the psyche, especially libido (sexual energy like) as well as their followers and scholars of later times (E. Fromm, E. Byrne et al.) gave rise to the emergence of new trends in the sociological knowledge.