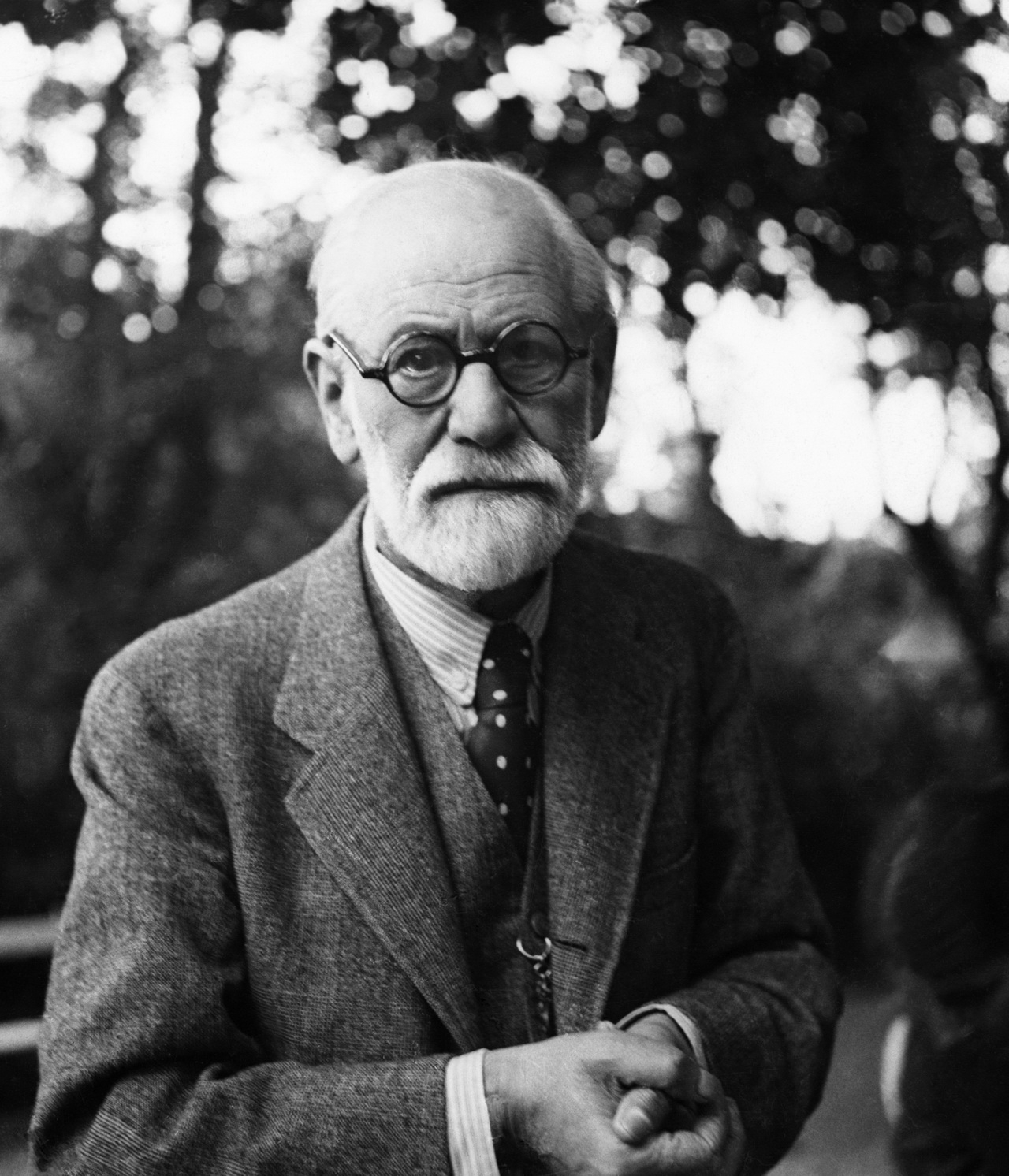 Freudianism in one of the areas of sociology of sociological thought of XX century, based on the teachings of Sigmund Freud, who proposed an interpretation of social phenomena, culture in general explains through individual mental activity.

Particular importance acquired the Freudian concept of the unconscious. This concept existed in psychology before Freud, stops them understood simply as a kind of content is not present in the actual field of consciousness: it has a definite place in the structure of the mental apparatus, is considered by scientists in three aspects “tops” (i.e., location, separation.. in the area), “dynamics” and “save”. In the so-called “the first topic” (1895-1920) they were allocated the unconscious system and the system preconscious-consciousness. Between the systems is censorship authority, do not miss the unconscious content of the preconscious-consciousness (in 1915, Freud said already about censorship as the court between the conscious and preconscious). The dynamic and economic aspects had to explain the functioning of such topics, the relationship of its zones within a single individual psyche. The detailed characteristics of this hypothesis (which Freud defined the term “metapsychology“) was given to scientists in the “Interpretation of Dreams” (1899, on the title-Leningrad-1900.) Labor, which he regarded as the principal and his best work. It is with the “Interpretation of Dreams” legally bind the beginning of the first phase of Freud’s scientific activities, if we consider his teaching is not from the standpoint of the history of psychology, and cultural aspects. In this paper, first, change the content of the material: not of natural science experiments, not clinical observation of the pathology, and self-observation, patients’ dreams is quite comparable to the usual dreams of every normal person, examples of descriptions of dreams literary characters are of the base, which is analyzed.

In addition to referring to the heights of world cultural, Freud did not overlook and grassroots cultural sphere (eg. The experience of creating a variety of dream books), and the facts related to everyday consciousness. But even more significant turn in relation to the method of research. The scientist emphasizes: “My method is not as convenient as the popular method of deciphering, which by means of a permanent key reveals the content of dreams; I, on the contrary, prepared for the possibility that one and the same dream in different people and in different circumstances can open a completely different thoughts “(Freud, 1997: 114). The final conclusion is not the interpretation of the dream as a whole “The first step in applying this method teaches that as the focus of the object should not take the dream in all its whole, but only some elements of its content” (ibid. 113), and to clarify the foundations, cementing all separate its elements: the dream is the realization of a desire (or rather, a set of actual desires and wishes related to childhood) revealed how the interaction of the dream elements (there are terms of dynamics “offset”, “thickening”) there is a hypothesis. According to which desires repressed in the unconscious, it was a dream find a way to connect with preconscious material and thus to overcome the censorship authority.

Later, in “The Psychopathology of Everyday Life” (1901), Freud pointed to other ways to break the unconscious in human life: the erroneous actions, clerical errors, forgetfulness, loss of the right things, etc. (Freud, 1989). It has been developed and the economic aspect: the basis of mental activity lies libido (desire, desire) psychic energy (Freud almost everywhere sexual), which can be measured; it creates a voltage, can flow or change shape (sublime) to find the access to the preconscious-conscious system. There is a hypothesis about the determining role of infantile sexuality in the mental life of man. Gradually emerges and the content of the unconscious the Oedipus complex (hatred of the boy to his father, and the attraction to the mother; hatred of the girl to her mother and attraction to the father), cannibalism, castration complex, penis envy, combined some about relationships in primitive family between the father and his children (work “Totem and taboo”, 1912).