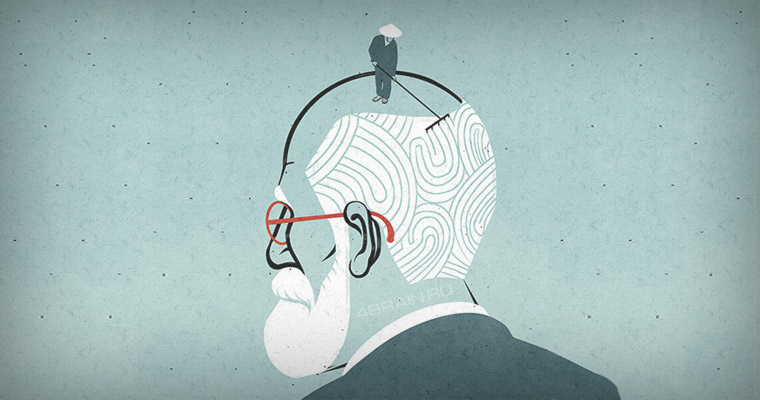 Freud-Marxism – one of the trends in psychoanalysis and sociology. At the root of Freudian Marxism, Freudianism sociologization is implemented in the works of Adler and the other members of the neo-Freudianism. Founder – Austrian psychologist Wilhelm Reich, who, being fascinated by the ideas of Freud (personally met him in 1919), has decided to join the Freudian idea of a sociology of Marxism. He believed that the revolutionary struggle of the proletariat for the social and economic power should be supplemented by “sexual revolution.” -. I.e. decisive rejection of moral constraints, which mainly act as the suppression of the younger generation of energy. Strengthening of fascism in Europe forced him to apply the psychoanalytic approach to the study of social phenomena fascist society. Bas. Work: “The sexual revolution” (Reich, 1992, 1997a), “the body’s function” (Reich 1997b), “Mass Psychology of Fascism” (Reich, 1997c). His articles were published in the first Soviet philosophical journal “Under the Banner of Marxism” in 1929 (Reich, 1929ab), which was led by critic Freudianism Deborin (Deborin, 1925), the publication caused a debate (see. E.g. .: Sapir, 1929) . The relationship between Freudianism and Marxism in general has been widely discussed in the 1920s. in the USSR, including in relation to young people, education (see e.g.: Zalkind 1924, 1925, 1926;. Varyash, 1925). After the defeat of the “group Deborin” (Resolution of the Central Committee of the CPSU (b) “About the Journal” Under the banner of Marxism, from 25.01.1931, the) of Freudian Marxism could only speak in a sharply critical tone (see. E.g.: Weizmann, 1961; Brown, 1982).

Among the leading representatives of Freudian Marxism refers Herbert Marcuse, whose views have as leaders of the ideology of the “new left” movement of the 1960s. In a time of student performances against Western society ( “student revolt”). Marcuse, among the consequences of capitalist exploitation allocated limit sexual desires, and among the main objectives of the revolution – the emancipation of instincts. Proximity to the Freudian Marxism can be found in a number of works of Erich Fromm neo-Freudians, as well as the concept of a universal philosophy, connecting Freudianism, Marxism and existentialism, which is set out in the final work of Jean-Paul Sartre’s “The Idiot in the family.”

Freud, Marxism has had an undeniable influence on the youth movement of Western countries; it has been claimed in the student’s environment camp in Eastern Europe, Latin America and other regions. “Rehabilitation” Freudian Marxism in contemporary Russia manifested itself mainly in the publications of the works of Reich, Marcuse, but recent studies in the field of sociology of youth affected little.