Should Children Learn More Languages in the Future?

It is true that computers can translate all kinds of languages well, but based on this observation, if it is assumed that there is no need for our children to learn more languages other than the mother tongue, it will be a wrong approach. Despite the availability of Google translator at the tip of one’s finger for translating a foreign transcript into a readable version, there are reasons aplenty for children to learn more languages. 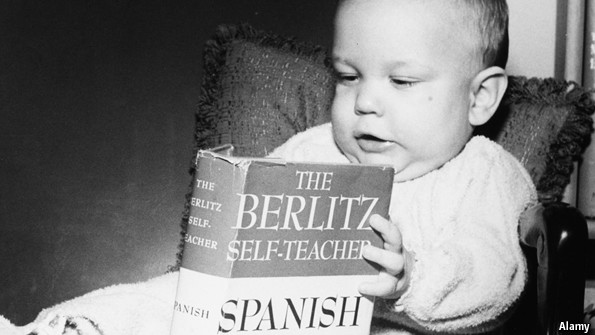 The first reason is that the Google translator or any online translator for that matter is only an alternative option for a human translator to translate a foreign transcript into a language one is familiar with. It cannot be a substitute for a human translator as these computer translators are preprogrammed to translate a language based on the rules of Grammar (Hashi, 2015). However, every language in the world has some exceptions to the rule due to which the translated result may end up with something meaningless. Besides, the nuances of a language, the metaphors and similes used cannot be tied to the rules of Grammar and hence, more often than not, the outcome of such preprogrammed translation is completely preposterous and unusable (Hashi, 2015). Therefore, if children want to read a book in Spanish, they must learn the language first as the computer translators are simply not reliable.

In conclusion, though technological development has made the task of translation easier through the use of computer translators, the need of learning languages remains strong because of several reasons. The computer translators are programmed based on the rules of Grammar. However, since every language goes beyond the rules of Grammar in expression of metaphors and nuances, translation achieved by using computer translators is often not accurate and reliable. Besides, in order to be able to communicate interpersonally with foreign language speaking people and enjoy foreign movies with no subtitles, one ought to learn more languages other than one’s mother tongue. Therefore, children should be encouraged to learn more languages and not to grow too dependent on computer translators.