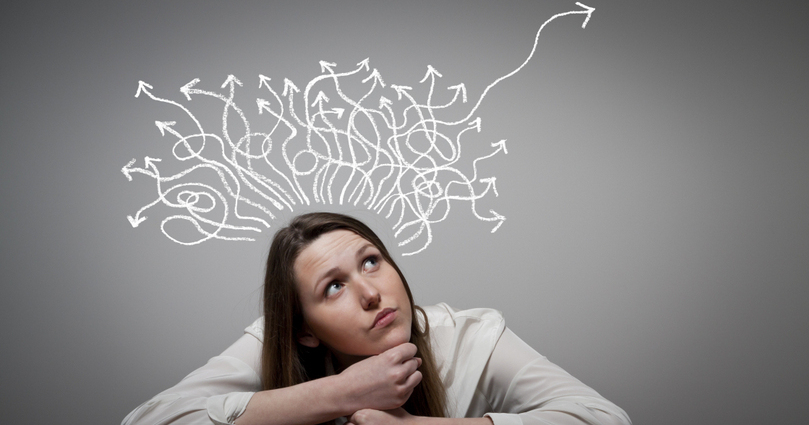 Centaur problems 1) a special class of phenomena of social life, which is a characteristic feature is the combination of incongruous; 2) the reflection of such phenomena in sociological theory in the form of paradoxical statements.

Concept Centaur-imposed problems in sociology J. Toshchenko, showed the importance of this scientific metaphor for the natural, social and human sciences (Toshchenko, 2001, 2005, 2009) In the future, this concept has been deployed in the extended concept Toshchenko kentavrizma (Toshchenko 2011) The idea of a centaur, the problems in the work Toshchenko appears after the comprehension of the paradoxical nature of human (Toshchenko, 2001), and then acquires a special importance in the sociological and socio-philosophical study of phantoms of the Russian society: the antinomy as one of the foundations of phantom is characterized as a form of kentavrizma (Toshchenko, 2015: 37 According to the interpretation Toshchenko, Centaur-specific problems reflect the paradoxes of a unity that seem to reflect the different nature of incompatible properties, but in reality are inseparable. These are viewed in physics paradoxes of “wave-particle” in the philosophy “phenomenology, structuralism,” etc. To represent such Toshchenko phenomena uses the image of a centaur, stressing that he “Embodied incompatibility of different principles, somehow overcome by that can be represented as a combination of incongruous metaphor “(Toshchenko 2009: 152, emphasis added). In other words, it is not just about the contradictions of consciousness, but also, apparently, is also on the properties of the unconscious, what interpretation Toshchenko approaches the approach to the unconscious of Freud. Freud used the term “centaur” in the analysis of dreams, where there is an analogy with the creations of fantasy, “which easily connects into one component part is not really related to each other for example, centaurs For the” imagination “does not to invent anything new, but only connects alien to each other component parts “(Freud, 1989: 107). This refers to the fixation of a heterogeneous unity.

Properties centaur-Toshchenko problems is as follows: (1) these problems a special form of a paradox, but not all paradoxes emerge as a centaur-problems; (2) is a special case to answer search Mysterious objective processes that occur, as a rule, at the intersection of science and practice; (3) apply to them the principle of uncertainty, the centaur, the problem can exist on a subconscious level, in this case it works intuition; (4) in the field of social, political and spiritual life there are special difficulties of recognition and understanding of the centaur-problems; (5) such problems in its manifestations grow during periods of deformation of public relations and social instability; (6) ignorance or disregard of the centaur, the problems in the political sphere leads to false conclusions, creates conditions for the failure of political decisions (Toshchenko 2009: 154-155). The researcher points out: “It is particularly difficult to explain the situation when scientific knowledge focused on the problems of social life, appeared a kind of social centaurs. A careful analysis of reality forced to recognize the fact of regular meetings with the centaurs. They are born, function, they surround us everywhere. However, with one amendment. They manifest themselves in our ideas about the unknown and obscure our processes and phenomena. The very object of research interest are not always aware of its (ibid: 156).

The idea of centaur-developing problems, and other scientists, including leading research in the field of sociology of youth and childhood sociology. Thus, the SN-Mayorov Shcheglova allocates studying the socialization of children and youth, the centaur-phenomena, processes centaur, centaur-images, the centaur-person (Mayorov, Shcheglova, electronic resource). Here, as in Toshchenko obviously offset the issue of epistemological ontological scope, i.e. It is recognized that have many objects (fragments of reality) by themselves, and not only in their scientific description.

This position can be understood in a broader context. In fact, biosocial human nature contains the grounds for its submission as centaur-problems. From this, it follows that every generalized study of man and society is necessary in a circle centaur problems. This circumstance within dismembered on the subject and the method of science is often ignored, and in many community studies biotic level generally not taken into account, although a clear concept recognizes this fact is very significant for the understanding of social relations, was established and empirically confirmed at the beginning of the twentieth century in the works of the representatives of the Chicago school of sociology (Park, Burgess, 1921; Research in the social sciences, 1929; Park, 1999).

This provision is the duality of human nature is essential for formed in XX- XXI centuries. Youth theories, because it is in the youth period is a special biological and social conflict, overcome by the process of socialization. But it does mean that there is no way to get around and at the level of the centaur-epistemological problem, that is, in the organization of scientific knowledge about young people should be allowed the opportunity, more than that Inevitable connection unjoin able conceptual approaches, crossing the borders of scientific mono disciplines.
Concept Centaur-applied problems in the thesaurus concept of youth (Lukow, 2012).