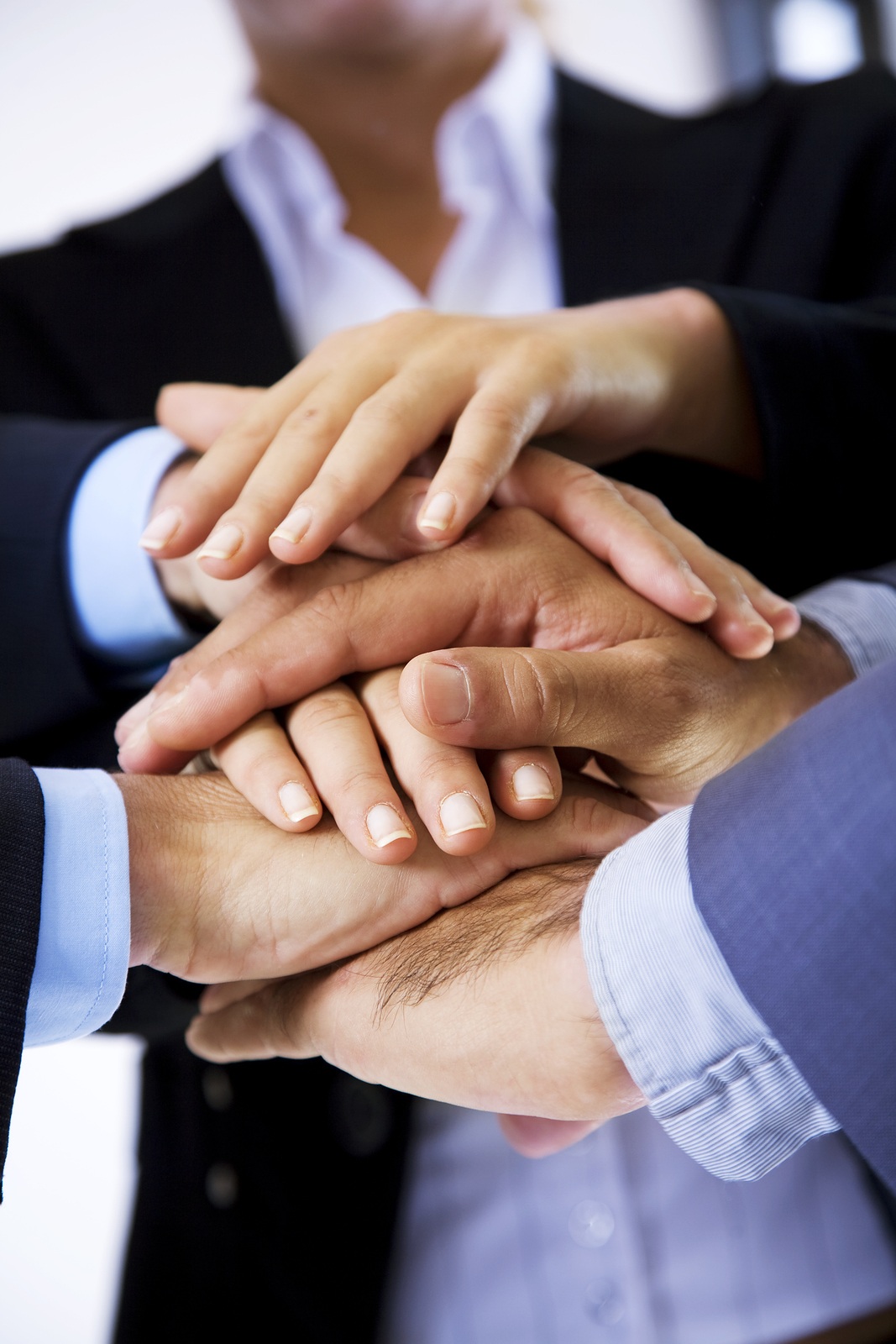 The philosopher of the same period, F. Brentano developed the doctrine of inner experience as a source of self-representation of psychic phenomena. The classification of these phenomena is done, according to him, “according to their intentional nature, based on the method of positing them in objects. In “Psychology from an empirical point of view” (1874) he divided all mental phenomena to view classes, judgment and emotional experiences (Gemütsbewegungen), of which the latter are responsible for feelings of pleasure and pain experienced by the subject in relation to objects, “superimposed” on the submission and Fundamental for value judgments. ”

As noted by VK Shokhin, in his book “The Philosophy of values and axiological earlier thought”: “one of the first who tried to give a definition of values, the length of time immediately prior to the classical disciplinary and specialized axiology, the founder of the philosophy of immanence turned Schuppe. In the “fundamental principle of ethics and philosophy of law,” he “revealed” (1881), which in fact, is the value of “pleasure has no value, but is itself a value which has a” generative fun “thing.”

The second period, classic (1890-1930 gg.). This period is marked by the development of scientific direction “axiology”, the emergence of many new Traktovaya and additions to the scientific definition of “value”, the emergence of a whole galaxy of creative people, scientists, researchers, and questions of values. The European philosophical environment in this period of values issues is probably the main and in the knowledge of the definition. During this period, there are many diverse approaches to determining the values appear contradictory theories, the purpose of which is to search for truth in the definition of what is valuable. As typical of the period of active research in many theories of the approach used definition by negation (apophatic method from Greek άποφατικός -. Negative). Are revealed “negative value” , Those which are actually those are not defined, and through them the main, the real, existing value category. This approach is very common in the philosophy of many scientists of this period, in particular in these categories thought Max Scheler, T. Lessing, E. von Hartmann and others. During this period of active development of the theory of the hierarchy of values, in particular V. Windelband, H. Rickert , B. Stern and others. In many theories noted, in particular in the theories of the philosophers mentioned above, the importance of identifying the carrier, or the subject of values, defining “Divine Vselichnost” to a higher level in the system hierarchy of values. Nevertheless, this raises a lot of controversy and interpretations. In particular, if the “M. Scheler and Hartmann von separated values for separate existential realm, then contrasted the value of V. Windelband “beings” as such, and Rickert believed that “a simple extension of reality to incorporate the values cannot lead to the comprehension of their importance.” The founder of philosophical anthropology of Max Scheler in fact reduced to the values of the completely spiritual life of man, recognizing the highest form of religious values. “Value the importance of ‘not located in any region of the object or in the subject’,” they are not even real. ‘ ”

Shokhin VK notes analyzing interpretation of the value of Max Scheler “If Scheler was a staunch” objectivist “in the interpretation of values, the American philosopher U.Sheldon in the article” An empirical definition of values “(1914) offers an interpretation value, close to the pragmatic, – subjectivist. From his point of view, we do not need to look for value in the objects themselves, it is only important to us, that “the value of the object is that it helps to complete or carry out a certain tendency already present.” ”

Development of valuable aspects of cognition in this period belonged predominantly Baden school. W. Windelband, figuring subject boundaries philosophy and specific sciences, defined as such philosophy as “the science of necessary and universally valid definitions of values.” V. Windelband argued in 1909 in a work devoted to the study of the role of philosophy in the spiritual life of Germany in the XIX century. That now is the teaching philosophy of the values of society.

The third period, post-classical (from the 1930s.), Characterized by a certain decline in the value of interest in the subject. New theories were based largely repeated preexisting. Value determined mainly subjective, and therefore higher – the absolute value of a priori brings the outside in the ordinary world of things. During this period, many treatments are largely distort made at earlier stages. Value is often the only private interest, due to the behavior of an individual or group of individuals.