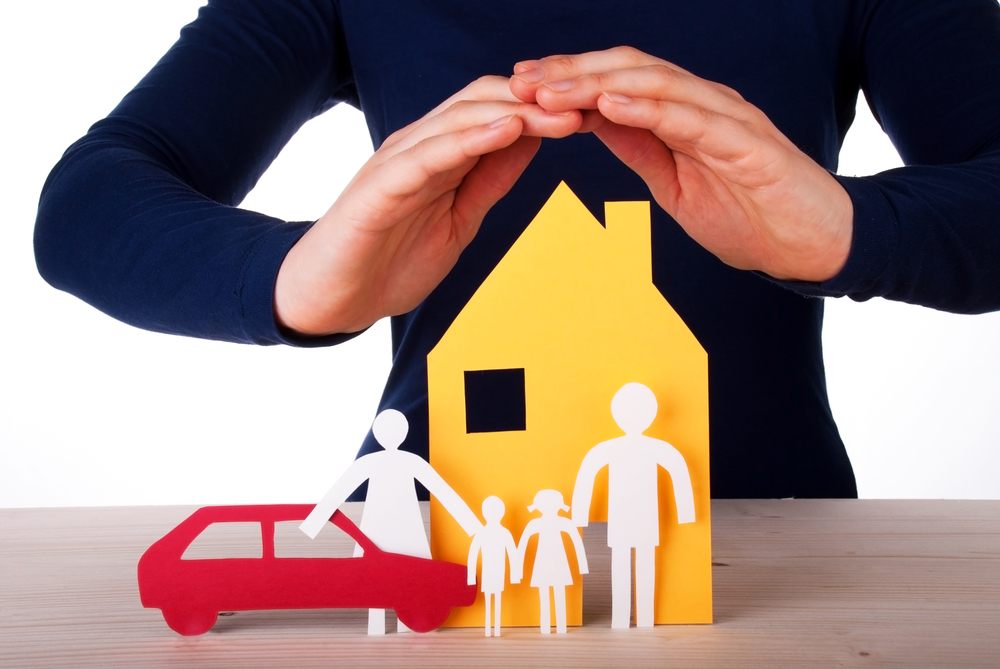 Axiology (in philosophy, sociology) – a philosophical science of values.

As an independent philosophical science, Axiology appeared only in the late XIX century. During this period, there was a need to systematize the accumulated philosophical experience in matters of value determination. Ancient philosophy as predominantly rationalistic seen in person the support of the Logos, which made him in the eyes of the ancient philosophers, “the measure of all things.” Medieval mentality that established the Faith priority over the Mind mainly irrationally and aims to lead to the development of the theological thought of the theory of value. In XVII-XVIII centuries. Notions of beauty, goodness, justice is the key to the study due to the developing trends of social modernization of society and social progress. Some intermediate result of a philosophical interpretation of “values” were the works of Kant’s Enlightenment, at the same time laid the theoretical foundations of a new historical type of European culture – Romantic.

Axiology, as a branch of philosophy, as the object of the study examines the value of studying their co-bitingness the world, the nature, origin, formation, structure, and its classification criteria and ways of learning and evaluation.

The term “axiology” was first designated in 1902 by the French philosopher P. Lapi and later, in 1904, E. von Hartmann. From this point, in fact it is possible to determine the onset of axiology as a complex of values exercises.

In the history of axiology can be divided into three main periods.

First, before the classic (1806-1890 gg.). During this period, becoming popular works of H. Lotze. H. Lotze introduces the term “value” and defines it as a stable and a key to the process of learning and formation of personality. H. Lotze wrote that the “value” in the definition is subjective in many ways, but this subjectivity itself as such; it is not given the circumstances, but only revealed in them. H. Lotze notes the importance of divine power in a certain correlation values with the reality and its manifestation in the real world. Like most post-Kantian philosophers, Mr. Lotze considered the basis of values of attitude a kind of “revelation” that determines the sense of values, which is not significantly less than for the valuable knowledge of the world than the rational study – to knowledge of things. He believed that “values do not exist without a sense of the subject, because they cannot belong to things per se,” which, however, does not mean that the value is only subjective. In favor of the “objectivity”, he claimed, “indicate their intersubjective character corresponding to their validity for” “transcendental subject; the fact that the judgments are determined by evaluating the estimated object; the fact that the value feelings are not at the disposal of the subject, but ‘opposed’ to him in the form of already existing system. Moreover, due to a certain extent it makes the very existence: why ethics is the ‘beginning’ of metaphysics. «The “axiological epistemology” Mr. Lotze distinguishes the concept (Begriff) and thought (Gedanke): first reports only objective meaning is determined, the second – its value (Geltung) and value.

“Close to H. Lotze philosopher and theologian A. Ritschl (1822-1889) correlated articles of faith as opposed to scientific or metaphysical formulations with value judgments, which are different from the theoretical statements. He claimed that any knowledge is connected not only accompanied but also directed sense, and because the attention necessary to achieve the goal of knowledge, will become the carrier of cognitive goals. However, the motive of the will is the feeling that makes a thing or activities worthy of desire. ”