According to the National Gardening Association’s 2009 Impact of Home and Community Gardening In America report, 7 million more households are participating in home vegetable gardening, as well as fruit, herbs and berry cultivation this year, compared to last.

This means that 37% of all US households are doing some of their own food production. The number of amateur home gardeners has increased 19%, compared to just 10% from 2007-2008. “More Americans are recognizing the benefits of growing their own produce, including improved quality, taste and cost savings,” the NGA report concludes. 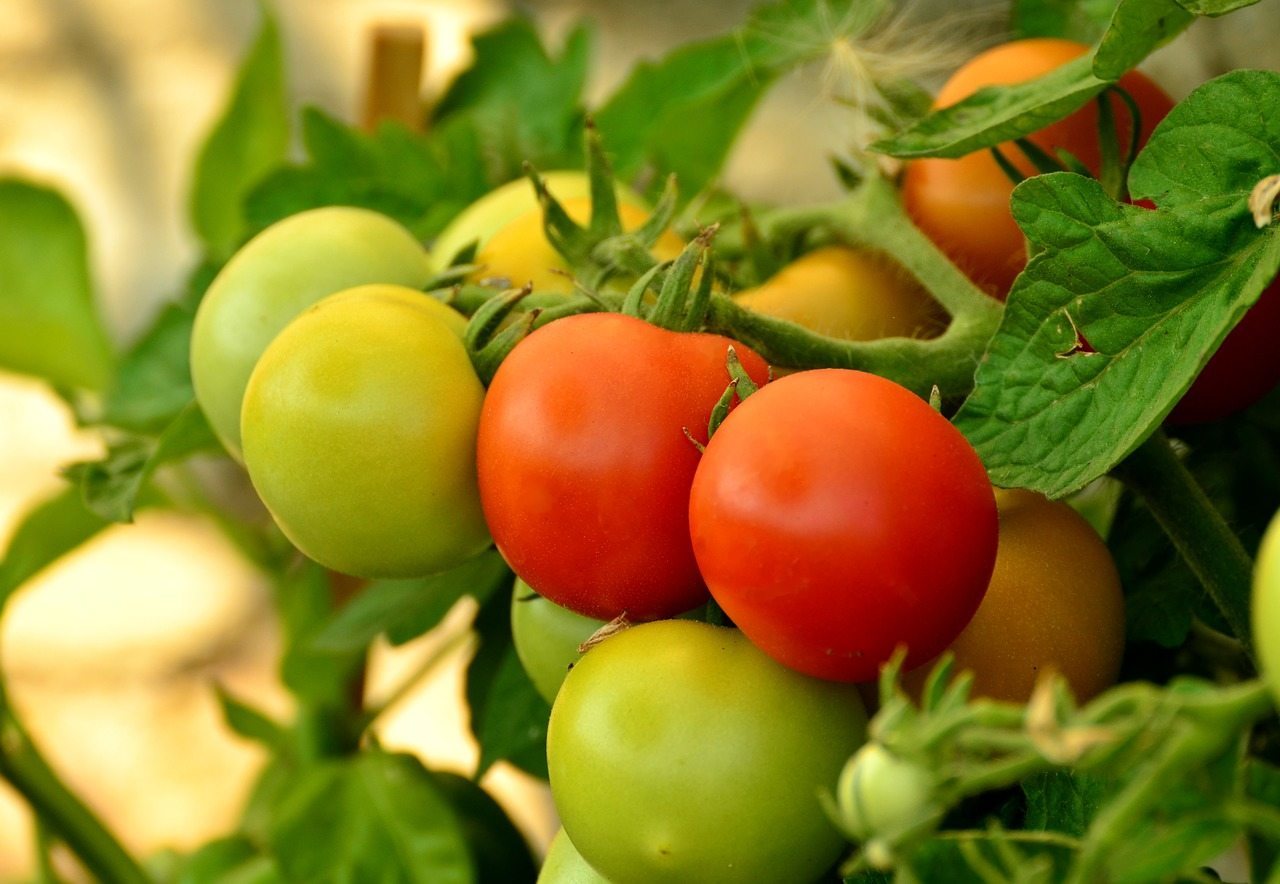 So just who are all these new gardeners? “The demographics of today’s food gardening households include a broad cross-section of the U.S. population.

There are few other outdoor activities where virtually every demographic group is so well represented, no matter what their age, education, income, marital status, household size, gender, or regional location,” concludes the NGA report.

The food successful gardening experience is enjoyed primarily by women (54%), those ages 45+ (68%), college students (43%) and married couples with no children at home (67%). The gardeners are pretty evenly spread across the South, Midwest, West and Northeast.

About 34% of gardeners say the economic downturn has motivated them to grow food this year. Perhaps it’s the growing concerns over what is organic and what is sprayed with potentially harmful pesticides, which makes the average American consumer more skeptical of grocery store produce.

Perhaps it’s the recent scares we’ve had with tomatoes, peppers and peanuts this year. The National Gardening Association study revealed the underlying suspicions of the average consumer, but also this wave of frugality and earth stewardship that seems to be brewing as well.