Analytical Essay: The adaptation of the elderly in modern society by leisure

In the last decades of the twentieth century and early twentieth century, humanity faced with the problem of a significant increase in life expectancy and the steady growth of the number of elderly people. According to the United Nations share of the elderly in the population of developed countries is already up to 20%, and the aging process of humanity is accelerated.

Changing the social status of the person in old age, leading mainly to cessation or restriction of employment, value change, lifestyle and communication, requires the occurrence of difficulties in social and national, psychological adaptation to the new conditions, the need to specific approaches, forms And methods of social development work with older people. 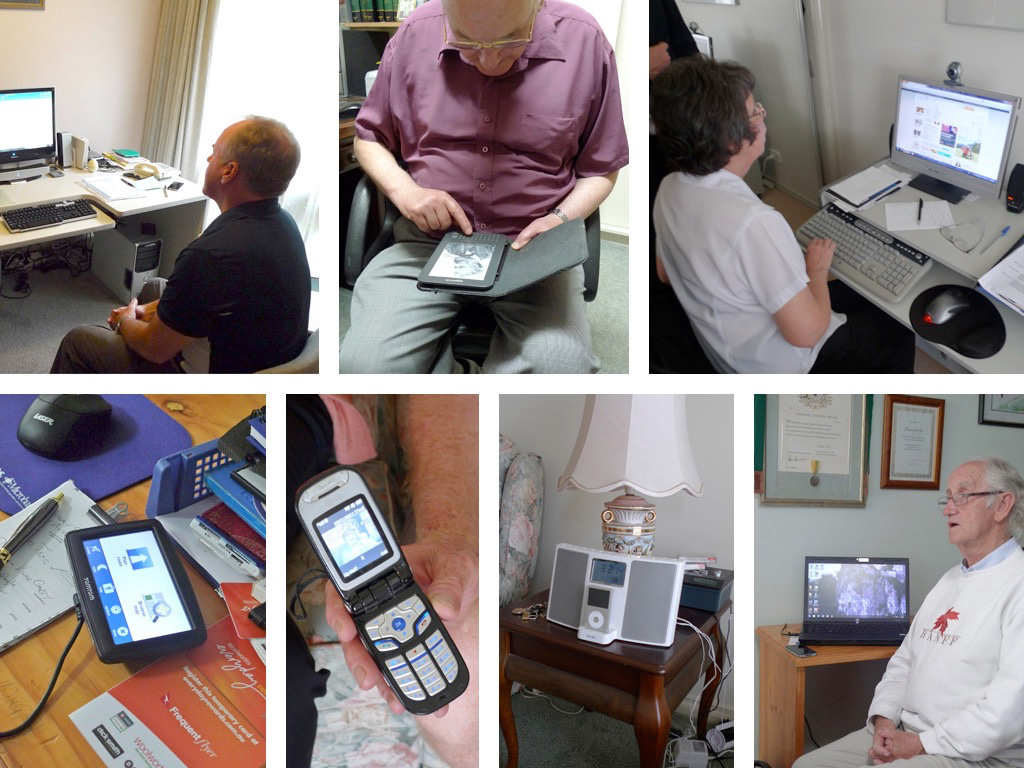 Currently, the elderly are the socially vulnerable categories of society. Low levels of security grows every month, and the elderly income remains almost the same.

In the last decade, due to the increased life span of people significantly increased interest in gerontological issues. The need to maintain an active life in old age – one of the current issues of modern scientific research.

Addressing sociocultural development of the elderly in the modern social context must be sought in the field of leisure. This is because in age, in most cases, the structure of life change. Due to the premature termination of the service because it can be completely educational and the professional sphere of work and consumers – is much shorter due to progress in medicine and services to consumers. All of this leads to a significant increase for time.

Human life is not complete, if the right is not realized, rest and preferred forms of leisure. Leisure plays a particularly important role in the lives of older people, especially when their participation in professional employment is difficult. In the current economic conditions of the older sociocultural status marginalized in society. Limiting the amount of social roles and cultural forms of activity narrows the scope of their lifestyle. Therefore, special attention is given to leisure after retirement or illness, if an elderly person has to adapt to new living conditions.

Characteristics of the elderly in modern society

Of particular importance for the characterization of the situation of the elderly are the demographic processes in this social group. In recent decades, Russia has experienced the aging of the population that is increasing the proportion of older people in the total population. The cause of the aging population is long-term changes in the nature of human reproduction. There is “from below aging”, which is usually attributed to the gradual reduction in the number of births, and “aging above” caused by the growing number of elderly people as a result of reducing mortality in high age with low fertility. In addition, demographic aging and contribute to the migration as they affect the individual age groups, and the destruction of a large number of young people in various military operations.

An aging population places new demands on the health, municipal, domestic, cultural and other types of services, that is, all elements of the social infrastructure.

Older problems in modern society are generally considered because of industrialization and urbanization. According to T. Hareven such explanations are fairly simplified. She proposes to study the problem of aging in the context of historical changes in three areas of individual life activity: localization in the historical period, efficiency in work, social and family orientation functions with regard to the elderly. In return, it is necessary to take account of the following cultural and social factors: first, the specificity of the aging process and, on the other, the situation of older people in society: wealth and income, strategic knowledge, efficiency, interdependence, tradition and religion, Loss roles and roles insecurity of future loss. Possession of property and income. Income – is based on what the economy of an old man holds, and if it is not, the old man goes to the oppressed group and is very dependent on the charity of society. The hotel is the foundation to ensure the independence and security of the elderly person.

In the mass consciousness of the role of the pensioner, widower, only an elderly person – very indistinct and in society no corresponding role expectations. When a person ages, society and the family as a social entity does not deny him any requirements, he rejects, leaving a certain role, changes in status. Role ambiguity demoralizing the elderly. It takes them their social identity, and often has a negative impact on mental stability. According to the daily routine life of the elderly is not performing any role. And also unstructured situation later life cause depression and anxiety, as the elderly feel the vacuum of social expectations and a lack of standards for them. Age – a phase in the life cycle where systematic social losses and no acquisitions occur. The main tasks of life are made, the responsibility dependency is reduced. These losses are related to diseases and physical ailments. These losses and correlations of addiction, isolation and demoralization progressively increased in later life. They clearly show an elderly person reducing social participation and increasing their marginalization. Loss of rolls. The moral system of modern Western civilization is given preference to youth, energy, enthusiasm and innovation as the opposite of passive, inert old-fashioned. All these values together with the belief in their own power, autonomy and independence are transferred during the course of the socialization of the new generations, the age stereotypes with intern realizations of new roles and functions Change of chemicals. From this point of view, age is represented as the loss of social roles.

In retirement, a person loses a big role – no longer a “breadwinner” in the family, the workers in the public sense. In modern society, work performs a variety of functions. It not only provides a person’s food, gives a certain status, but also realizes the social activity of the individual. On a personal level is seen as the ability to consciously identify and assert its place in the system of social relations and self-realization. Social activity is a measure of social activity and its purpose is the realization of public interest, the person who is a member of the social community. For every human work is a prerequisite for its usefulness, interesting life and work. Therefore, work and the elderly, whose circle of personal interests is considerably restricted and narrowed. 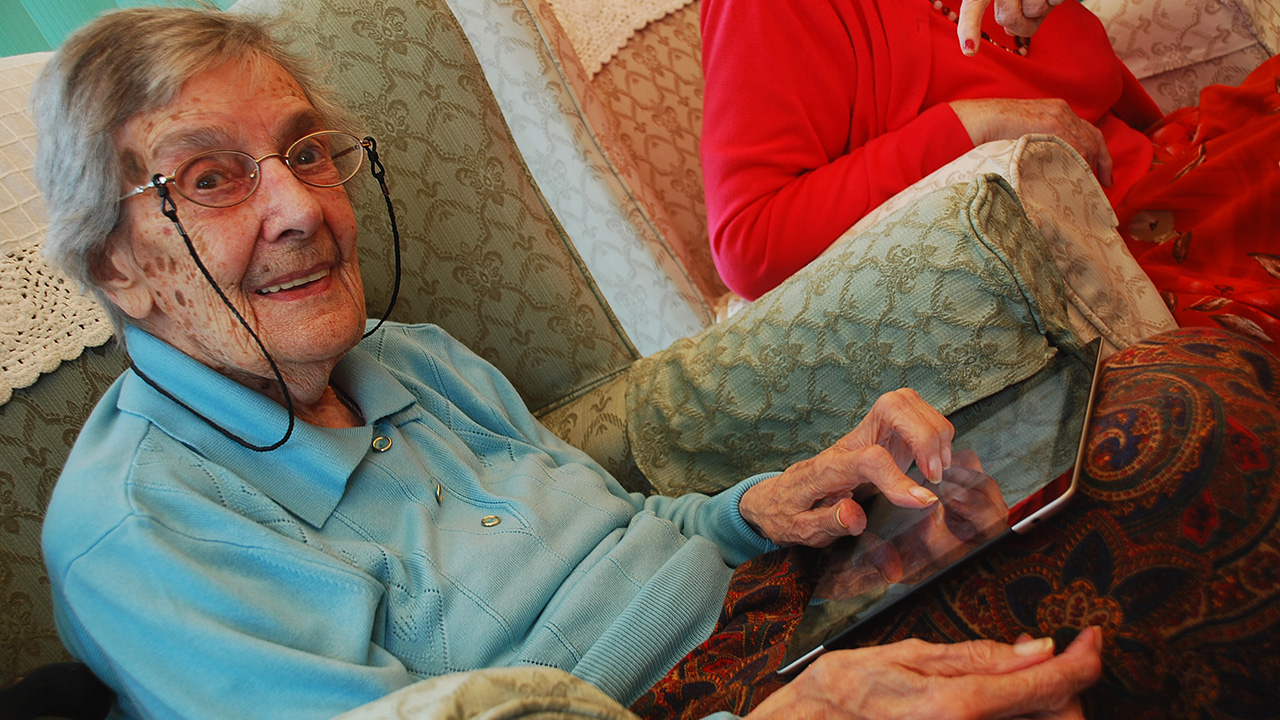 When considering the issue of aging, it is important not to separate the question of the situation of the elderly from the general socioeconomic conditions prevalent in society. Older people are treated as an integral part of the population. They should also be considered in the context of groups such as women, young people, disabled and migrant workers. To see the elderly as an important and necessary element of the development process in society at all levels.

Psychosocial support from each person, including family members and friends, should recognize the need for an elderly man in his own self-control and find alternative ways to improve the lives of older people.

The urgency of the problem is caused by “aging the population” of society (in Russia, the elderly a share of about 30% of the population) and complicated socio-economic situation in the country (reducing the standard of living, the lack of health care for the elderly, shifting this Category of people “on the edge” of life). Because of all this, older people are easy to inadequate and need social and psychological support from relatives and society as a whole.

Under these conditions, improving the value of social policy formulation as their priorities the level and quality of life of older people. In these complex integrated process institutions of social protection and rehabilitation, health care, public associations, cultural institutions are involved.

With all the diversity of the needs of elderly people in the health and social care needs of the majority of researchers gained in the provision of services for leisure activities for seniors.

We have looked at the problem of social psychological adjustment and socialization of the elderly view that many conflicting positions in their decision to adapt the process with the presence of numerous and different concepts of the individual and that recreational activities can contribute to a more effective.