The Advantages and Disadvantages of Giving International Aid to Poor Countries

There is a debate raging about the value of giving international aid to poor countries. Perhaps the question could be better framed as: Do we give financial assistance or do we provide the means to enable nations to become self-sufficient and independent? It’s a complicated question and bears a closer look.

Some argue that without aid, poor countries would never be able to develop the infrastructure needed to become independent. They wouldn’t be able to develop industries, educational networks, or the political organization to become fully functioning and independent. The motivation behind this action is moral. Rich nations can afford to do more. According to the World Bank at least one quarter of the world’s population live in poverty while merely ½ of one percent of the world’s riches are dedicated to aiding the poor. In 1990 the World Bank set a target for the wealthy nations of giving 0.7% of their Gross National Product to foreign aid. If they meet this goal they say we can reduce poverty by 40%. 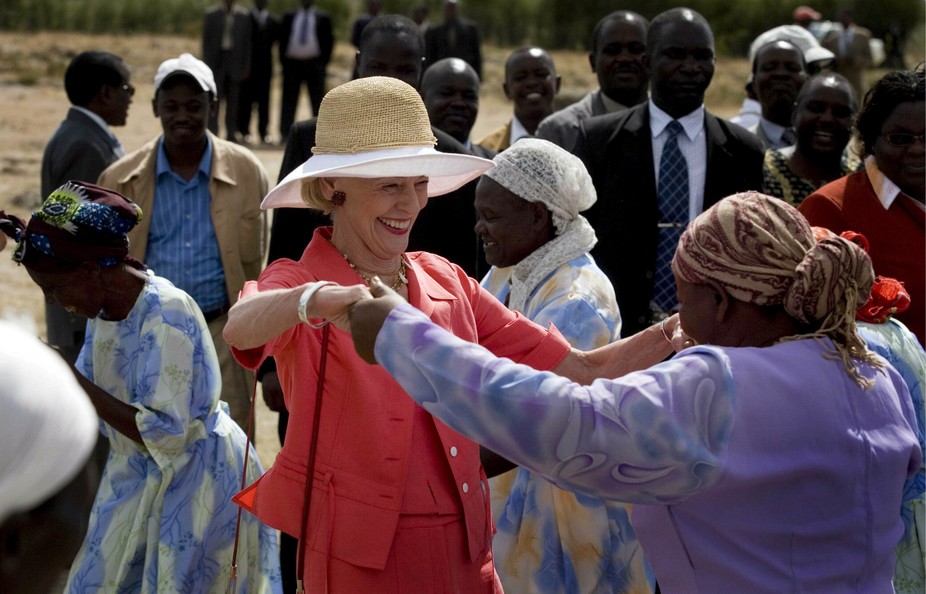 But others argue that much of this aid breeds corruption and dependency. There are also unexpected consequences. According to The Wall Street Journal, “The insidious aid culture has left African countries more debt-laden, more inflation-prone, more vulnerable to the vagaries of the currency markets and more unattractive to higher-quality investment”.

These third-world cultures are not breeding the risk-taking mindset needed to establish prosperity. Some would say this is a “Western mind set.” But if these nations want to duplicate economic success, shouldn’t they appropriate strategies that worked for the West?

In the end we will have to choose between long-term financial dependency and a program of economic education that leads to self-sufficiency.