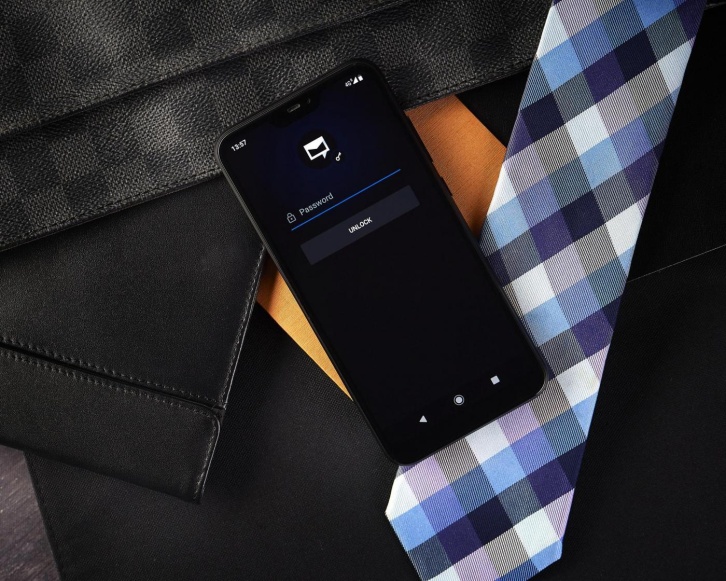 It feels like every third story in the media these days is about yet another hack or security breach at a multinational corporation. Even political parties have not been spared, as foreign hackers undermine elections around the world.

People are right to be wary of cyber security in 2019, but while the media highlights the realistic threats about hacking, they’re much quieter about the ways to keep safe!

Whether you’re running a business, a political party, or you’re just a citizen trying to maintain your own online security, it’s essential to know that devices with modern end-to-end encryption will keep your communications secure. Read on to see how to secure your phone from hackers while also enjoying all the functionality you’re used to from modern technology.

Industry leaders in end-to-end encryption use advanced custom messaging protocols such as CAMP, which stands for ChatMail’s Advanced Messaging and Parsing Protocol. Camp is modelled on the world’s leading cryptography, and it encompasses both PGP and Elliptical Curve Cryptography.

The all important Key Exchange utilizes the Double Ratchet Algorithm, which combines the cryptographic ratchet based on the Diffie-Hellman key exchange and a ratchet based on the key derivation function. It’s designed so that you don’t need to understand the ins and outs of encryption to enjoy its protection.

It used to be that encrypted communication devices offered only very limited functionality, and were also cumbersome to use. Thankfully, this technology has made major leaps in just the last couple of years.

Now it’s possible to get a range of features you find on all smartphones, but with the security benefits of world-class encryption. People can use chat messaging, group chat, anonymous group chat, voice messaging and image messaging with confidence.

The sophisticated encryption protocols are the bedrock of security, but are complemented by extra features which help for a hermetic seal of protection over the user. A function for self-destructing messages prevents such messages from being forwarded, saved, or favourited. Pictures and notes can be set to self-destruct, too.

The only way to gain access to sensitive information on the phone such as contacts, notes, emails and encrypted messages is through the physical phone itself, because no external servers are used to store information. However, you can’t get into the phone itself without a private key created using random generated entropy for the strongest key pair possible. The private key never leaves the device.

The phone can also be set up for duress and tamper-proofing, so your phone will destroy the sensitive information it’s storing if it detects that a stranger is trying to gain access by entering the incorrect password too many times.

By 2019, nobody can pretend to be unaware of all the cyber security threats out there. Beyond world-famous targets, cyber criminals target smaller victims too, often with cataclysmic results. Keep you, your information, and all the information you became privy to safe with deep end-to-end encryption.