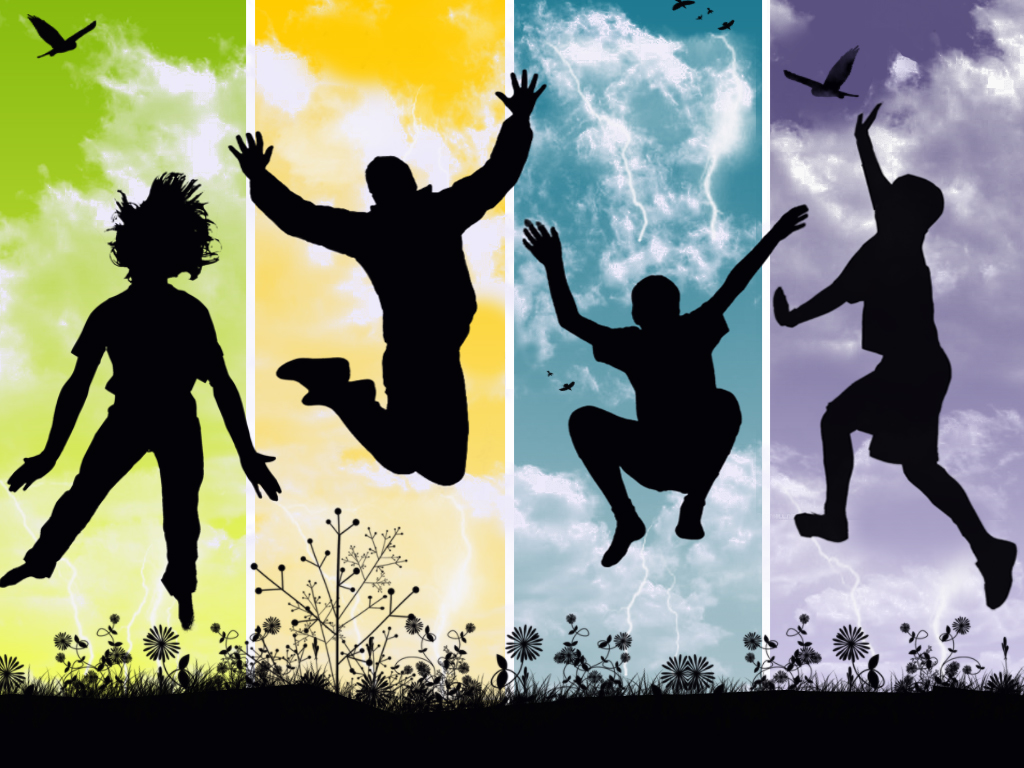 Ideas F. Giddings of the determining role of social coercion formed the basis of his theory of socialization as a “fusion of different elements of the most diverse populations in the homogeneous type» (Giddings, 1897). From his point of view in a society, there are two main types of forces, referred to as «volitional process» and the forces of “artificial selection for a conscious choice.” Giddings believed that a person could not live in itself, to die with the individual life. For centuries society has created man, man transformed. It is a modern interpretation of the sounds Giddings socialization of people as an attempt to adapt to each other (Bows, bows. Electr. Resource).

William James attached great importance to the balance between the claims of the individual and his achievements, as it affects the self-esteem of the individual, leading either to its successful development, or to the disharmonious bifurcation, the rivalry between the individual parties (James, 1991).According to Freud’s psychoanalytic concept of identity is a contradictory unity of three interacting spheres: “It”, “I” and “superego” (Freud, 1989). Freud developed the concept of “safeguards” to ensure the integrity and stability of the individual in the process of socialization. Expanded sociological theory of socialization developed T. Parsons (Parsons, 1964). According to Parsons, socialization is the first means of maintaining social balance. The second tool social control as a way to maintain order among the people. The process of integration of the individual into the social system is carried out through the internalization of accepted norms, when the individual “absorbs” a common value in the process of communicating with the “significant others”. The most important condition of socialization Parsons considers individuals to adapt to the social environment, which leads to the crystallization of the most important differentiated roles in the same individual. The socialization he has an important role school, mitigate the contradictions between the family and the production. The education system can produce a selection of pupils to perform in the future of certain social roles and prepare them for this.

Habermas is the founder of “critical theory of socialization» (Habermas, 1973). In this theory, the process of socialization does not cover the whole man, and only “part” of his personality, which is the social nature of the individual, his social nature, it provides the functioning of society. Another is his “part” enables him to “keep some distance” in relation to the roles of the system prevailing in the society norms, values, t. E. Allows critical of the elements of the social environment, prevents a person to assert himself. According to N. Smelser, socialization has two objectives: to promote the interaction of people on the basis of social roles and ensure the preservation of society through the assimilation of new members in its existing beliefs and patterns of behavior. Successful socialization by Smelser, is caused by three factors: expectations, changes in behavior and the desire to conform (Smelser, 1998).

Erickson to describe the development of the individual selects eight successive stages of psychosocial formation of the individual. Each stage of the individual life cycle is characterized by a particular task. Teenage or early adolescence (5th stage) is determined by Erickson as a key step for the acquisition of a sense of identity, when there is the first complete awareness of itself and its place in the world, which ends with a long test themselves in different roles and experimentation in relationships with others. Late adolescence and early adulthood (6th stage) is a transition to solving actual problems of adults, finding a life partner and close ties of friendship, overcoming loneliness Erickson, 1996).

The development of the formation and development of personality problems is conducted from the end of XIX century in Russian sociology. This issue was one of the most important for ethical and subjective school (PL Lavrov and NK Mikhailovsky, NI Kareev). In domestic science have been put forward fruitful ideas and provisions relating to the process of socialization (the concept of public education idea Bakhtin on dialogue as a form of co-existence of the individual, the concept of Vygotsky of the relationship between the individual and the public in the individual the idea of Soviet psychologists about the possibility of correction of deviant development of children, children’s theory of the collective Makarenko et al.).