Economic growth of any nation is a great milestone that all countries ought to achieve. But in order to meet this goal, it is a responsibility of every single individual within a country (regardless of age, sex or race) to offer a helping hand. According to a report by Walby & Olsen (2002), the under-utilization of women labor in various sectors of productions was responsible for the poor economic advances taken by the U.K up to the year 1999. Any state or government that takes steps to empower women financially stands a chance of improving economically by an approximate of up to 30% (Walby & Olsen, 2002). This paper explores the various steps that the government ought to take in order to ensure women employment in the top paying jobs and outlines their impacts to the country’s economy. 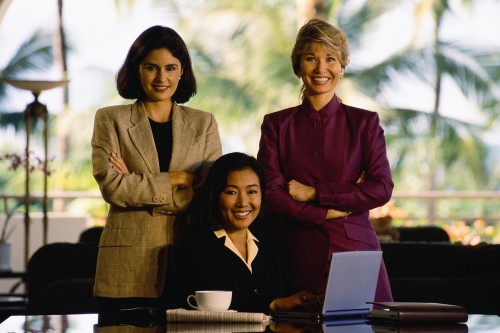 Firstly, the government stands a chance of influencing women employment by enabling women to partake in the process of law-making. A study of the such a step taken by the Kenyan government which provided for a mandatory constitutional one third women representation in parliament seems to have led to reduced domestic conflicts and encouraged rural growth in various parts of the country (Mugambi, 2014). This is an encouragement for any interested government follow suite.

Secondly, governments should also seek to encourage women into embracing the jobs that were initially reserved purely for men. The traditional stereotype that bound women into domestic duties ought to be eliminated by public education (Morrison, et al., 1994). By doing this, the government lays a foundation upon which women education and empowerment into the top-paying jobs will tread.

Drawing from the above discussed points, it is clear that the government needs to take part in the various acts of women empowerment. Since allowing women to resume top paying jobs bares a hand in economic development of a country. The government should thus seek to enforce laws that allow women to participate like men as well as pass support public education that will aim to empower women to leadership and corporate positions just like men.