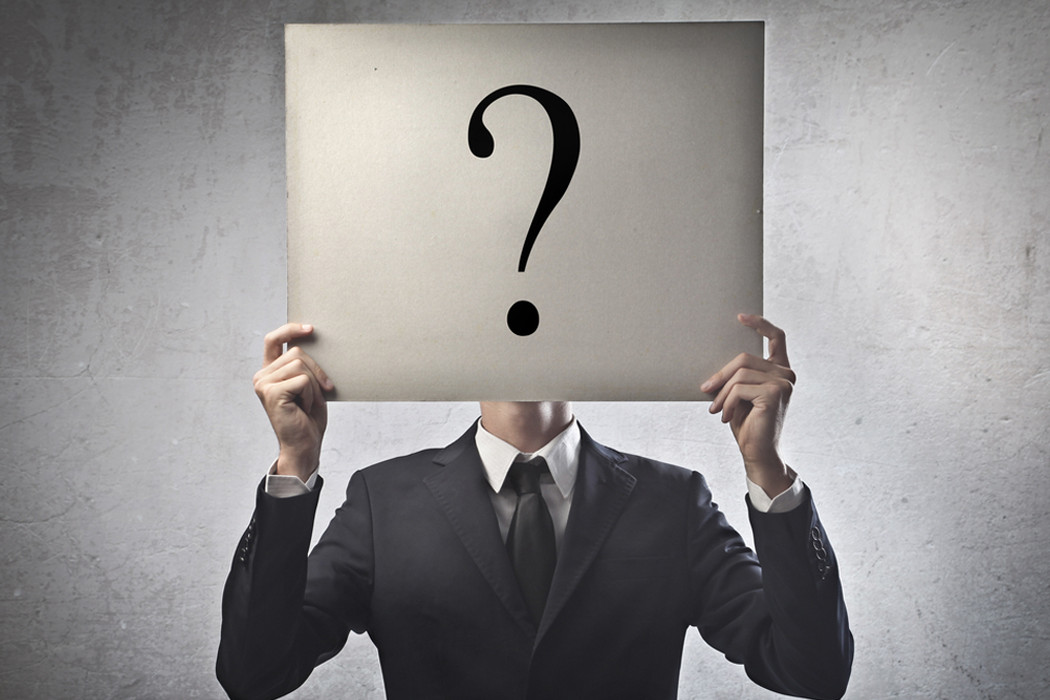 Identity crisis critical state of the individual associated with the realization of its non-compliance they desired identity. Review of the problem of identity crisis in the sociology of youth is largely based on the work of E. Erikson.

The identification process begins with infancy, but only in the period of youth, identity development reaches a point at which the possible onset of an identity crisis and in the future people may experience a crisis at any age during the transition from one stage of formation to another person. In societies with obligatory rites of passage to adulthood, or rigidly defined roles for adolescent identity crisis is less pronounced than in democratic societies (Moutet 2003: 334).

The most common standard of identity crisis. Its causes lie in the development of the individual, strengthening its capacities and vulnerabilities of the old forms of identity (Erikson, 1996: 25-28). Such an identity crisis, as a rule, it becomes an impetus for updating socializative process, during which takes place the resolution of the crisis. The success of the resolution and the timing of the crisis will vary depending on what level of identity (individual or group) it affects, what is the content (a status, role, civil, ethnic, professional, and so on. D.) And the nature of the inadequacy of identity (negative, lost an unreached diffuse, virtual, etc.), what are the social conditions and circumstances of a person’s life and his individual peculiarities.

Normative crises of identity are sensitive to the effects of institutions and agents of socialization. Young people, including in a variety of activities and social relations, finds new identity, greater self-confidence and life satisfaction, gain experience to overcome the difficulties of growing up and entering into an independent life, clarifies the criteria for the evaluation of themselves as individuals and their identity guidelines. At the young age of the processes of socialization and identification, the result of which becomes an integral social identity, very rich and dynamic. They are accompanied by prior personal maturity normative identity crises.
Overcoming the crisis of identity due to the achievement of the balance of positive identity at different levels of identification, taking into account the age and psychological characteristics of the individual.

Finding the desired identity is difficult. Firstly, it takes a lot of willpower and time to develop the necessary values, norms, roles, patterns of behavior, beliefs, and personal growth to overcome the difficulties; secondly, the adoption of certain identities is problematic for the individual. For example, situational identity may be in conflict with the values and standards of the individual; thirdly, the identity cannot be real for the individual, so avoid prolonged and intractable crisis of identity of the man better reconsider their claims.

The crisis of identity can manifest itself not only as the norm of human development. It may be a deviation in the case of severe tightening of the transition state or undesirability. This crisis is accompanied by dissatisfaction, emptiness, and anxiety of the individual and sometimes personal fault, the loss of meaning in life.

In his early youth questioned newfound identity earlier. Awareness of the need to solve the problem of adults is an experience of how the individual looks in the eyes of others in comparison to his own self-image, as well as how to relate the roles and skills, developed and valued earlier prototypes with professional day today. In search of a new sense of identity and continuity of the young people have to re-conduct many of the battles of the past, bringing to it their inner strength, and the very significant others. This new, final step before adulthood identity is more than the sum of the children’s identities. The new identity has a sense of confidence that the internal identity and continuity is combined with the identity and continuity of the values of the individual to the other. This confirms the identity of the individual willingness to integrate all their previous identification (individnyh and personal) to perform social roles adult.