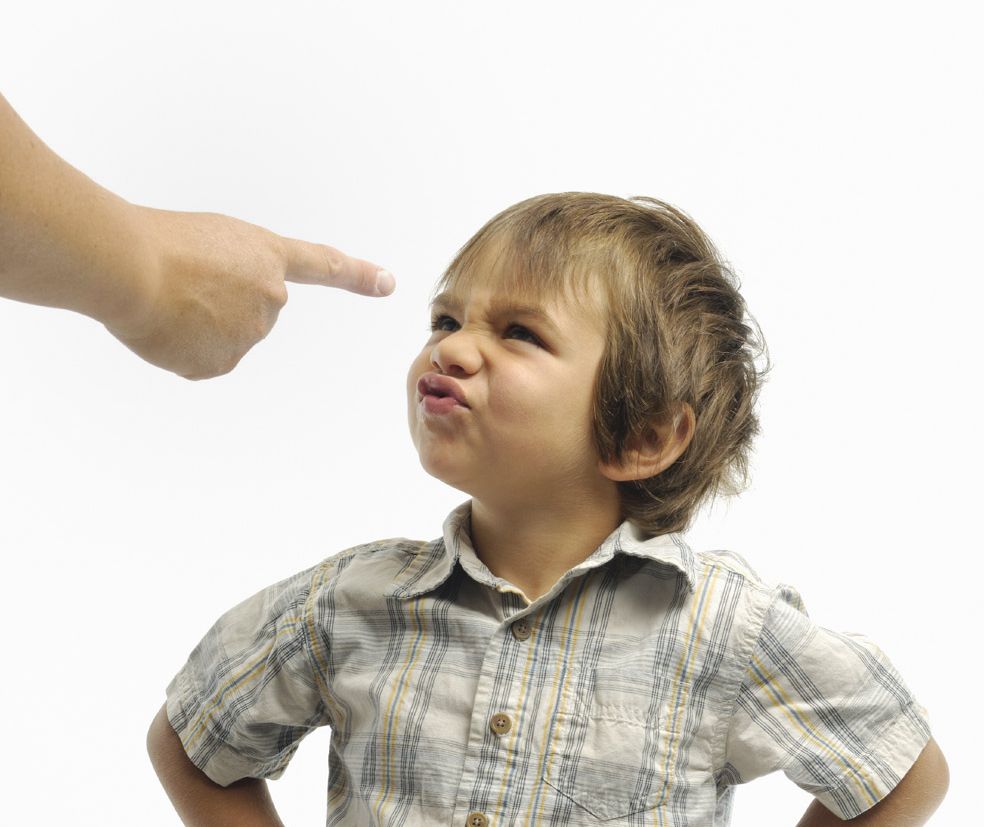 Theories that make up the fourth paradigm is fundamentally different from the first three paradigms. This difference lies in the fact that the first three are designed and implemented in a society built on the recognition of certain values and social norms as common to all human beings. In practice, in any society, there is no complete consensus on values and norms, but in a stable society law and the dominant social practices fix values and norms of the ruling class. The risk society in the era of globalization puts a different frame of values and normative regulation of the life of the individual social anomie. Normal conditions are different in that in a society steadily apply social norms; people have clear guidance in their life, in their behavior. However, if the old rules rejected (what happens when the revolution and radical social reforms), and the new has not yet been accepted by society, it is not to rely on that. Individuals have to rely on yourself to make decisions without commands from above and without a clue.

Four educational paradigms are close to being implemented in parallel. All of them demonstrate their capabilities and their limitations in the rapid flow of life.
In a changing world and in the theory of education does not change cannot occur? The theory of education in the conditions globalization- largely sociological theory. Its peculiarity lies in the fact that globalization puts new framework for public processes, and we can say, and social life, so in the long-term task of the theoretical work on education issues as the understanding of its relation to the new social world, not like the one that was known in previous history of humankind. At the same time, globalization has not proved to the best, and it gives the opportunity to get ahead of its implications in the field of education not only negative, but also positive.

In this direction in Russia, develop tutoring practices, which provide the main task of the teacher-tutor creation of an individual educational program for the student and her constant correction based on a joint analysis of the successes and problems encountered in the development of knowledge.
In theory, the more significant it becomes all the understanding the relation of socialization and education. The notion of “socialization”, denied Soviet pedagogy in the 2000s, it has become the key documents in the field of the state youth policy and is often replaced by the term “education”. Only in the Fundamentals of State Youth Policy of the Russian Federation for the period until 2025, approved by the Federal Government on November 29, 2014 N 2403-p, again the concept of “education” was the key.
Recent studies have made it clear in a lot of socialization theory, including in terms of its relationship with education (Kovalev, Bogdanova, 2012; Mudrik, 2010). In sociology established understanding of education as an integral part, a segment of socialization, namely, one that is characterized by regularity, focused, organized and can be designed and implemented as a conscious activity of the subjects of the educational process. Socialization establishes the boundaries within which effective educational activities.
It can be assumed recognized that socialization involving controllable and uncontrollable factors and forces society. Socialization can go by the rules and are not taken, and condemns, in this society, but accepted and supported by some of its autonomous parts the social community (for example, in the subcultural communities, criminal gangs, families of alcoholics, etc…). As long as the individual is within such communities, success is determined by its socialization adopted in these rules and patterns. Constructed in autonomous social communities (recognized in society normal or deviant) group values and norms advocate for their members critical life guidelines, which allow separate “us” from “strangers” and to form their view of the world and man.

Education today is a smaller private business private individual. It is the will of the new social conditions becomes grandiose and adequate response to the challenges of globalization. Objects, subjects and education institutions are changing in a global society on the structure, content and value of the educational process. An important role in this process is beginning to play virtual levers the media, Internet, etc. Nevertheless, retain proper human factors is a considerable educational force, including self-education, and the impact of equal groups (peer group). For the theory of education, it is essential that in the context of globalization, the impact of the traditional hierarchical social structures of society falls and a large part of human activity enter the network society (network society, the term M. Castells). 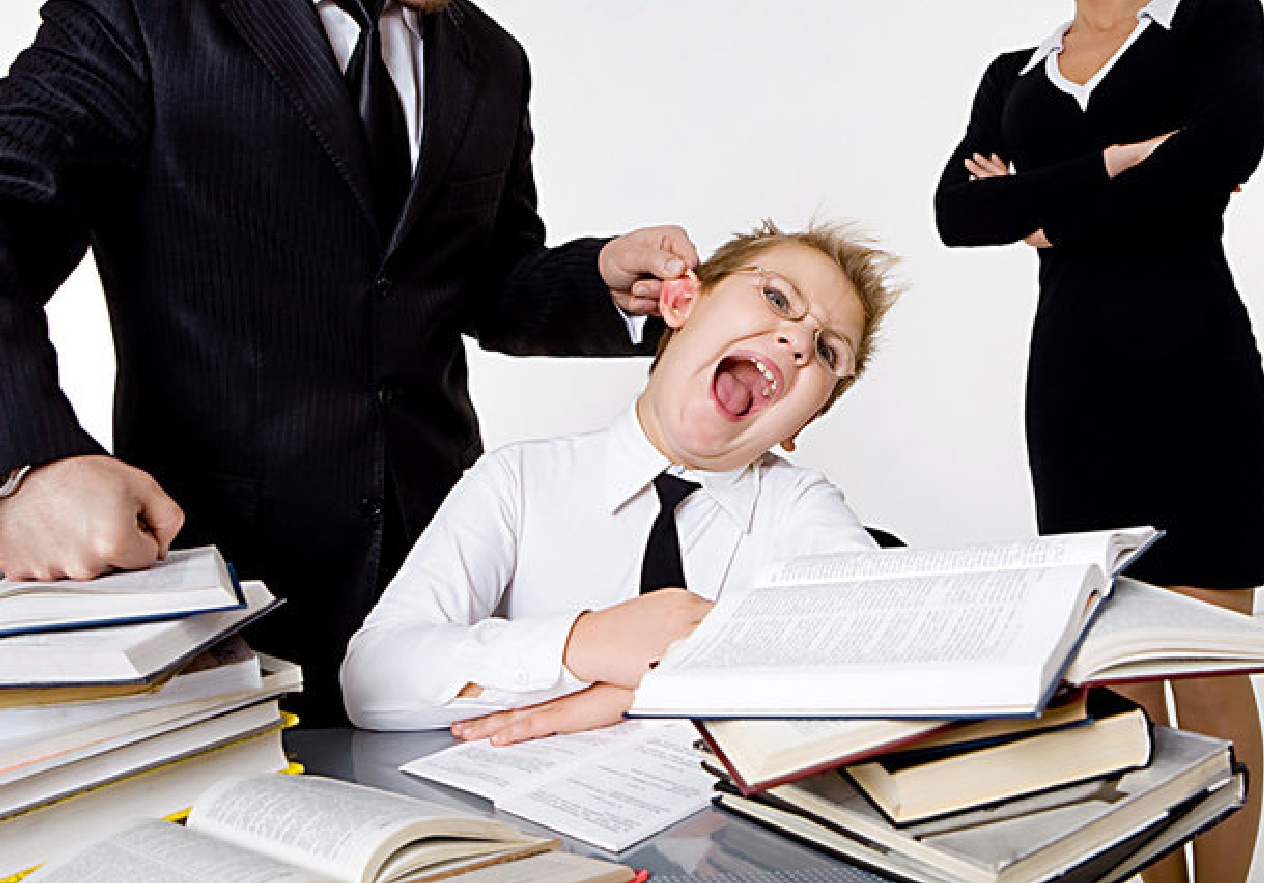 Sociology of Education as a branch of social science goes back to the works of Emile Durkheim (Durkheim, 2003), although in a sociological perspective, it is considered already at the dawn of Sociology, in particular G. Spencer (Spencer, 2012). The emergence of the sociology of education and the considerable contribution made by Russian sociologists Robert G. Gurov, AI Kovaleva, TN Kukhtevich, AG Harchev etc. (Gurov, 2001; Kovalev, 1996; Kukhtevich, 1986; Harchev, 1990).. Considerable importance for the understanding of the specifics of education in modern conditions have training concept developed in the1990s, a number of Russian authors. One of the most well known concepts of education launched in 1995 Ilyinsky IM (published in the form of a document “based on the concept of sustainable education of generations” as a supplement to the state report “Youth of Russia: education viable generations”). The viability of the new generation, for Ilyinsky response to the social disintegration of society, lost targets and incentives for the conservation and development of their spiritual reasons; requires a high social activity of the individual and generation, their willingness to take on responsibility for the future of society (Ilyinsky, 2011). The basis of the concept have been put research on the sociology of youth, carried out in the SIC at the ESC (Ilyinsky, 2006, 2009).
Return to the 2000-2010 years of the training subjects in scientific discourse and practice of the Russian educational institutions (including in the form of textbooks on the sociology of education:. Bruskov 2010, Likhachev, 2012; Rybtsova et al, 2013) suggests that that again there is a need in the maintenance and reproduction of cultural patterns in society. Mentor re looking for an opportunity to rely on the proportionality of the nature of man, and now in his arsenal the design technology to a small, but well-planned business to sell high, ambitious ideas, form pupil at the moral guidelines.
The general thrust of Russian state policy in the sphere of education of children and youth to determine the strategy of development of education in the Russian Federation until 2025, approved by the RF Government on May 29, 2015 996-p. Its original position is that the priority of the Russian Federation the task in the field of education of children is the “development of the highly moral person, dividing the Russian traditional spiritual values, having relevant knowledge and skills to realize their potential in today’s society, ready for the peaceful creation and defense of the homeland The document states: “Raising children is seen as a strategic national priority that requires consolidation of efforts of various civil society institutions and agencies at the federal, regional and municipal levels” (Strategy 2015).

In the Strategy, there are two main directions of development of education. The first involves the development of social institutions, education, among which special importance is attached to family, education, information resources, and public associations. The second is to update the educational process in accordance with modern achievements of science and based on national traditions. These actions are assigned to areas such as civic education, patriotic education and formation of Russian identity; spiritual and moral education of children on the basis of Russian traditional values; initiation of children to cultural heritage; popularization of scientific knowledge among the children; labor education and professional self-determination; environmental education.
In order to implement the Strategy is supposed to apply the legal, organizational, managerial, human, scientific, methodical, financial, and economic and information mechanisms. Among the organizational and administrative arrangements, in particular, shall include: improvement in the conditions of the Russian Federation to ensure effective educational activities on the basis of its resource support, modern management and social control mechanisms; consolidation of efforts of educational institutions at the municipal and regional levels; effective organization of inter-agency cooperation in the education system; systematic study and dissemination of best practices of teachers and other professionals involved in the education of children, and promote thebest projects in the field of education programs; And others. From the scientific and methodological mechanisms outlined in the Strategy, attract attention, such as: the formation of a system of organization of scientific research in the field of education and socialization of children, the processes offormation and development of Russian identity, introduction of their results in general and further education, in the sphere of physical culture and sportsand culture; study the impact of new information and communication technologies and forms of organization of social relations on the mental health ofchildren, in their intellectual ability, emotional development and formation of personality; applied research on the role and place of media and informationand telecommunication network “Internet” in the development of the child’s personality; conducting psycho-pedagogical and sociological studies aimed at obtaining reliable data on trends in the personal development of modern Russian children.